The Neverending Beauty of the Rings of Saturn

The dazzling rings of Saturn spontaneously shake and shimmy, and a new study suggests that the principle behind the movement is also at work in the spiral arms of the whole galaxy.

Researchers analyzing images from NASA's Cassini spacecraft in orbit around Saturn have found that the odd oscillations in the planet's massive B ring aren't caused by moons or any other bodies.

Instead, the ring is dense enough, and its edges are sharp enough, for unforced "free" waves to grow on their own and then reflect back again at the edge, scientists say.

Researchers think this behavior is common in other disk systems, such as spiral galaxies including our own Milky Way, and in protoplanetary disks found around nearby stars. Doesn't all of this recall sections of that wonderful chapter, "Prose of the World," in Michel Foucault's The Order of Things? Sections about the central role of resemblances in pre-scientific Western thought? An example: "The universe was folded in upon itself: the earth echoing the sky, faces seeing themselves reflected in stars..." Is this not the same as "Saturn's shimmying rings... imitating [the] galaxy"? It is the prose of the universe. 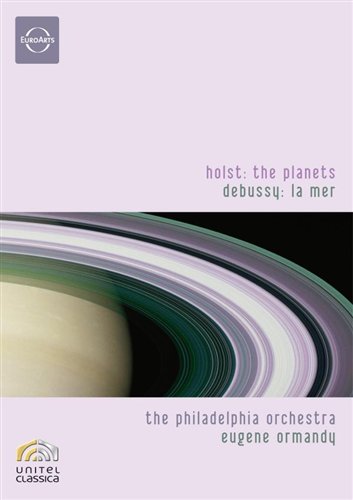