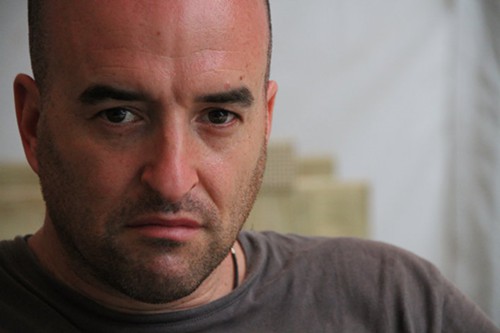 Hopefully you already know this: Nearly one year ago, on January 12, 2010, a giant 7.0 earthquake hit Haiti near the nation's capitol Port-au-Prince. Over two weeks worth of aftershocks rattled the country. An estimated 230,000 people died, tens of thousands more were injured, and one million people were left homeless. At the time, the world came together, putting fundraising and humanitarian aid for the destroyed country on the top of their list.

But one year later, Haiti is no longer in the headlines—Lindsey Lohan is out of rehab, you know—and the world seemed to move on to new concerns. But one local man, Greg Bennick (a professional juggler, a motivational speaker, and one hell of a hardcore band frontman), has continued to devote his time and energy to raising money and awareness for the country as it continues to try and rebuild after one of the biggest natural disasters in history.

Bennick founded 100 for Haiti, an organization with the goal to raise $100,000 for Haiti relief. And one way he's attempting to do that is by way of 100 benefit shows, happening worldwide, starting today. We recently had lunch and talked all about the crazy and huge idea, his visits to Haiti, and what people can do to help out.