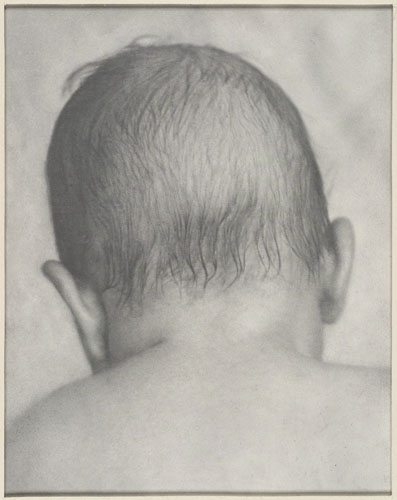 In 1924, a group of Japanese immigrants formed the Seattle Camera Club—and now, they are finally the subject of a major exhibition at a major Seattle museum. Tomorrow night, the Henry Art Gallery celebrates the opening of what promises to be a fascinating look at a fascinating group, and I can't wait.

The early images I've seen are gauzy, like the New York pictorialists, but extremely varied in subject, from war planes overhead to modern dancers with arched backs to the soft down on top of a baby's head. Do they have a broader cultural or urban agenda? Something to look forward to!