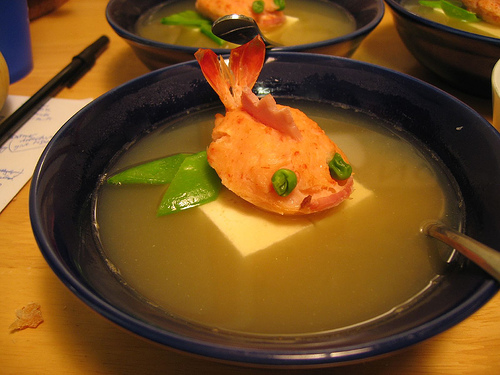 A proposal from animal rights activists to ban sales of all pets, including goldfish, in San Francisco to end animal cruelty is receiving a lot of press.

Although SF City Hall insiders think it is highly unlikely that it will pass, the proposed legislation has already drawn quite a bit of opposition. The Humane Pet Acquisition Proposal to ban the sale of not just dogs and cats, but also parrots, mice, rats, snakes, lizards and guinea pigs has been dubbed “stupid” by breeders and pet store owners who deny that they encourage impulse buying.

Although the proposal bans the sale of all mammals, reptiles, birds, fish and amphibians, it allows the sale of live animals for human consumption. And, even if the proposal bans the buying and selling of pets within city limits, it probably won’t stop people from buying a cat or goldfish in Oakland or Berkeley or even over the Internet. The ban's opponents are also concerned that it would force a number of local businesses to close, some of whom actually care about the animals they sell.

The city is doing some things right, however. Starting early fall, SF will start a free prescription drug take-back pilot program funded by pharmaceutical bigwigs. The city hopes that the pharmaceutical industry will continue to fund the program once the pilot ends.