Seriously, was the grandma with the butch haircut Charlene Bamford, who wrote that letter which included bit about the "against alternate lifestyles taught to our children by strangers"? You may have missed an opportunity to learn why it came off the website, if the letter's points were all reiterated at the rally/press conference.
Keister Button on October 25, 2012 at 2:44 PM · Report this
19
Haha. All in great fun. If you hadn't been stepping on my heel, I wouldn't have needed to look down. Where's the cute one of the three of us?
JeremyYoung on October 25, 2012 at 2:46 PM · Report this 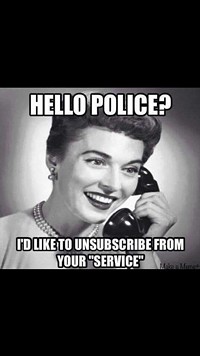 21
the woman in the red jacket in the photo captioned "After the rally, the redhead engaged this woman in a conversation about the need to keeping "strange" lifestyles out of the classroom" is rob mckenna's mother-in-law, susan sieveke, if i recall correctly - she used to work in ballot processing or something for king county elections back when i worked in the same building.
jezbian on October 25, 2012 at 2:51 PM · Report this

23
Rob McKenna: "What other wild animals are we attempting to preserve in the urban environment-cougars, bears?"

27
Why am I picturing Rob when he sees these photos (you KNOW he reads Slog) slamming his hand down on his desk and angrily barking, "GOLDSTEIN!!!"
Joe Szilagyi on October 25, 2012 at 3:31 PM · Report this

29
It's about time women rallied around their Republican overlords.
Gern Blanston on October 25, 2012 at 3:45 PM · Report this

31
Unless these guys are trannies, and if they are just straight Democrat guys dressing up as women, isn't that really disrespectful to women? Like a white dude dressing up in blackface?

I think they just earned Rob the election.

37
First I thought, "Hey look, they allowed Goldy at a McKenna event!"

Then I realized, "Of course they would, it's an event orchestrated by and for people he doesn't give two shits about!" 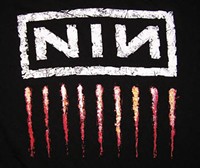 39
Who said gingers weren't hot, Dominic and Goldy? Did you ask the Chickies what "real women" think about rape? http://slog.thestranger.com/slog/archive…

Rob McKenna: My opponent Jay Inslee is endorsed by Planned Parenthood and NARAL, for heaven's sake. We know these groups know nothing about "real women". Rape is so fifties, so shut up already. "Real women" keep their legs closed. Go get a job.

Reagan Dunn: My opponent Bob Ferguson, the partisan hack, advocates for women's rights. I. the neanderthal asshole, am backed by other neanderthals who think women and minorities should just shut up and do what they're told. "Real women" secretly want to go back to the fifties.

Kim Wyman: My opponent, Kathleen Drew, is actually endorsed by pro-choice women like Maria Cantwell and Christine Gregoire! Can you believe it? "Real women" like me know that it's best to just shut up, smile, and let white-haired old men tell other white-haired old men to vote for me. "Real women" like me know it's best to let the men decide whether we're talking about forcible rape, legitimate rape, Gift from God rape, honest rape, enjoyable rape, or they-rape-so-easy rape. 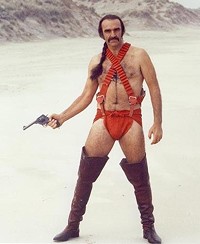 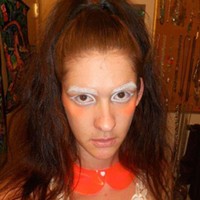 45
@31 LOL that was one of your weakest troll attempts I've seen yet. For all of us here at Slog, please, in the future - do better.