The 2013 NEPO 5K Don't Run happened last Saturday. It included this, which was made out of white bed sheets, by Adam Boehmer. 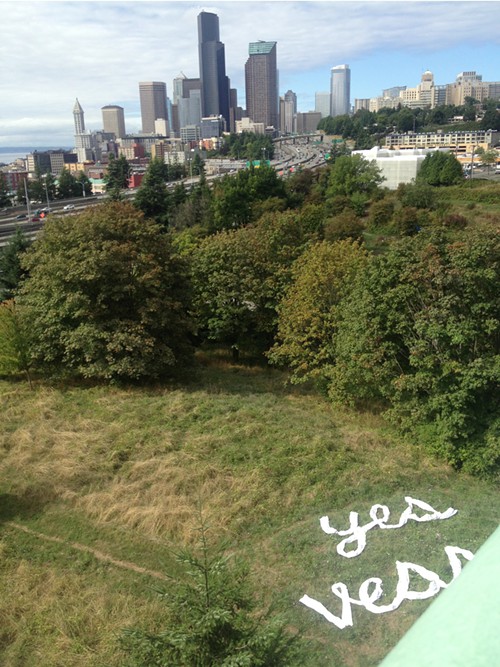 The activities of the independent art engine NEPO House are always vessels for yeses. The down side: this is not rigorous curating. There's always stuff just as well overlooked at NEPO, usually marked by whimsy (shudder). There also are great big vessels you can't help but say yes to.

I didn't get to walk the whole route last weekend, but here are a few pictures of what I did get to see, and what I thought of it. 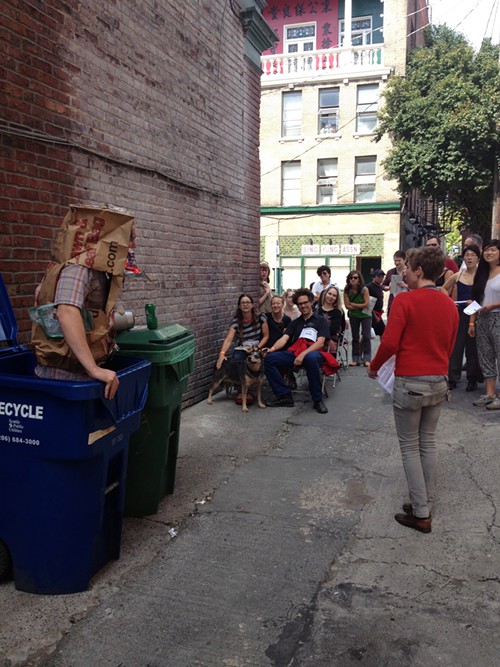 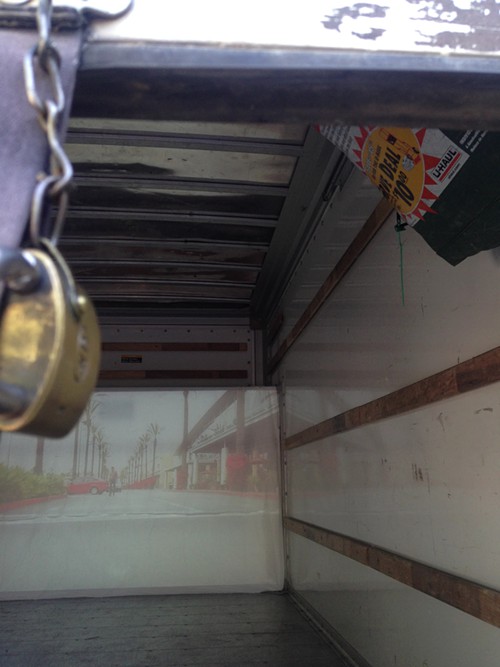 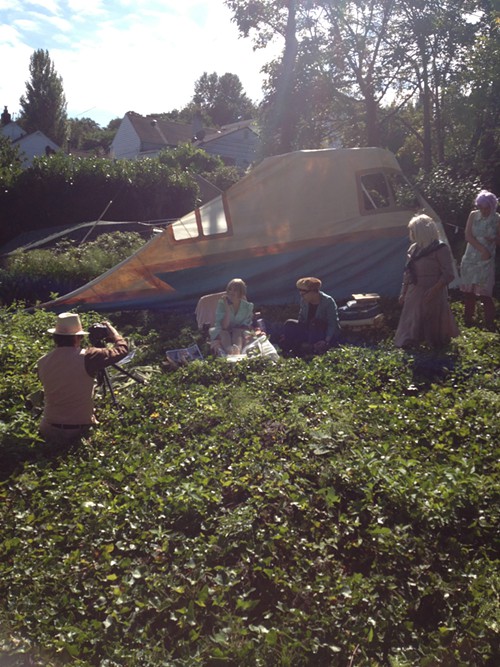 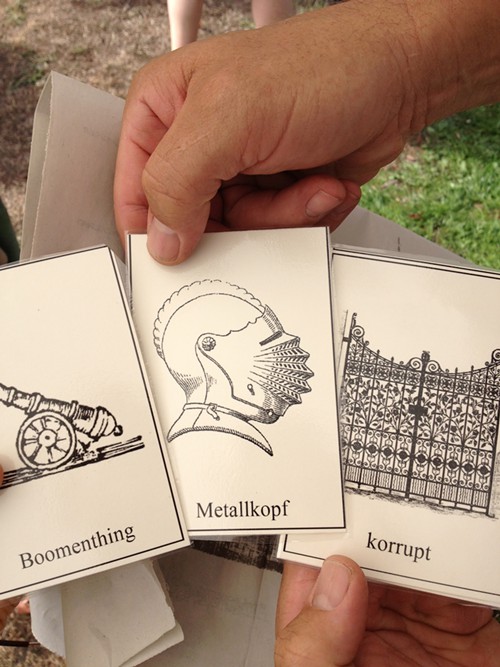 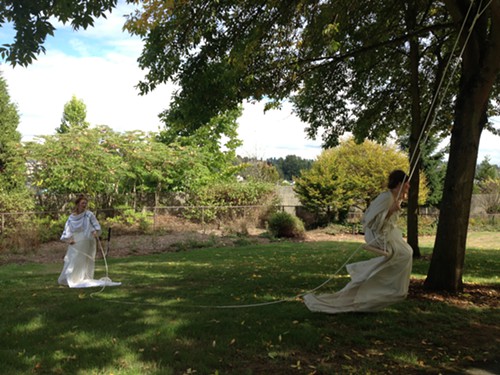 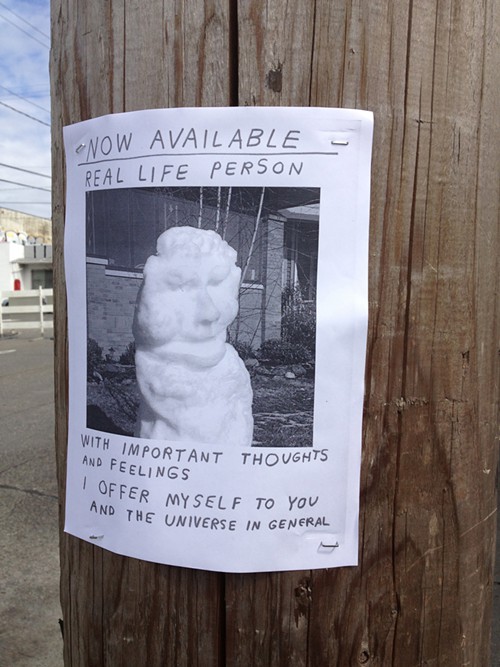 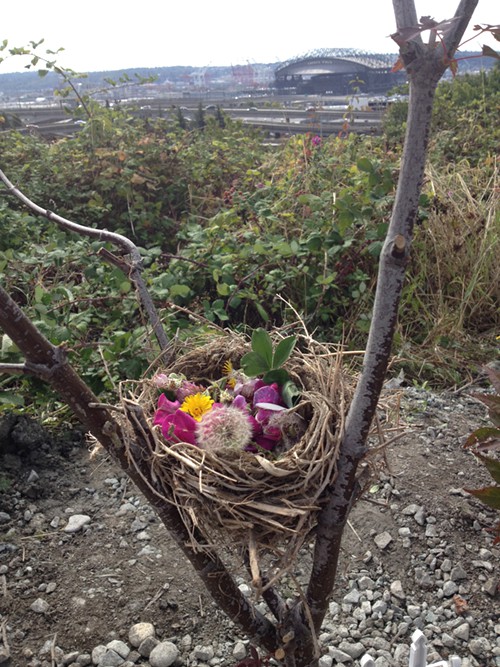 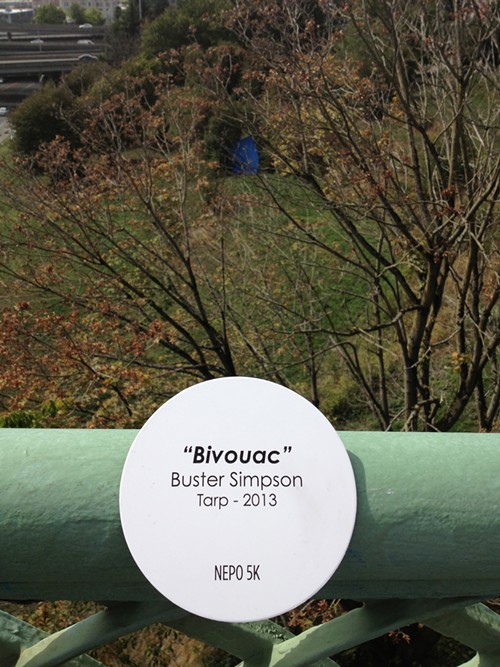 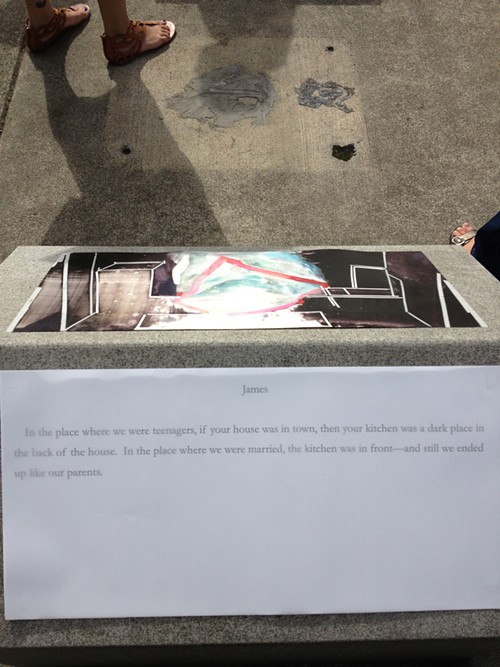 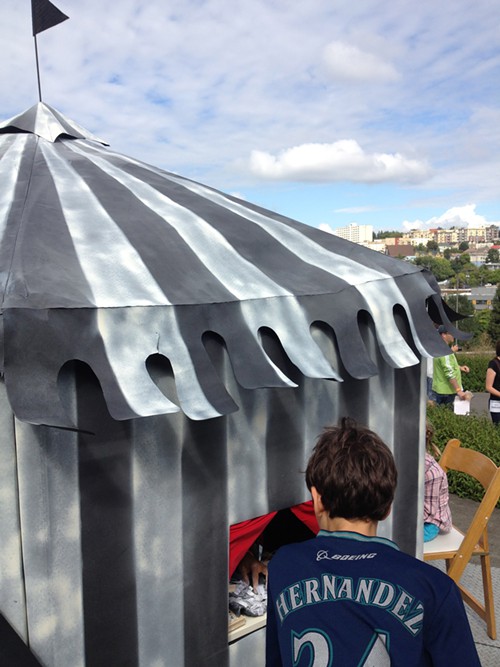 And one more thing: Do you know where Lewis Park is? It's making a comeback.