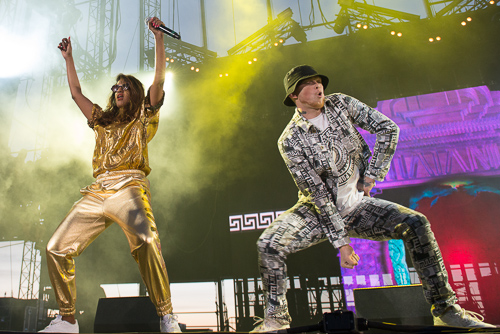 For much of Saturday, the Sasquatch main stage was a pretty mellow affair — I arrived just Stockholm's First Aid Kit were providing a version of folksy americana where almost nothing was lost in the transatlantic translation as soundtrack for a hillside of people lounging in the welcome afternoon sun. Even with Violent Femmes breaking out the hits early and often (at this stage in their career, why not just start with "Blister in the Sun", right?), things felt pretty subdued until M.I.A. arrived with flashing backdrops, a team of back-up dancers (both professional, and, at one point, a stage flooded with girls from the audience), a "cover" of Lorde's "Royals", and, toward the end of her set, a pair of illuminated peace drones that hovered in her general vicinity during "Paper Planes". 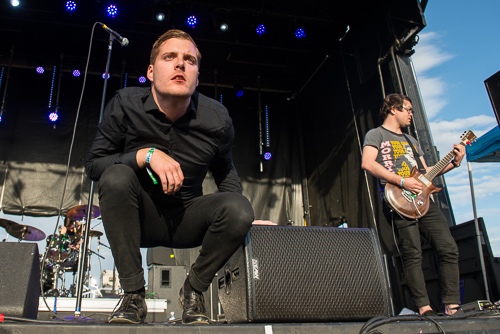 Other highlights of my day included, of course, The National, whose wine-soaked rock anthems and ballads of regretful misspent youth and folly basically have a direct line right into my aging heart at this point. I have yet to tire of seeing them, particularly on blustery festival evenings.

Earlier in the day Deafheaven gave a modestly sized but highly enthusiastic crowd at the Yeti stage a searing dose of black metal — while the rest of the band shoegazed, lead screamer George Clark alternated between intense poses, unintelligible yowls, bloody lipped dramatic gestures, and a little bit of surfing around a very dedicated yet polite mosh pit. It was kind of incredible. 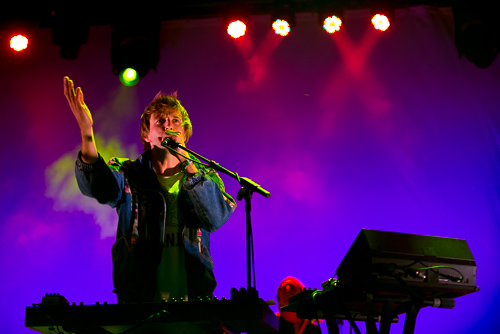 I ended the evening with a fun set at the top of the hill from Cut Copy, where there was plenty of dancing and no shortage of glowing rainbow hula hoops in the audience so the "old school rave" influences of their new album Free Your Mind seemed to be taking hold.


More photos after the jump 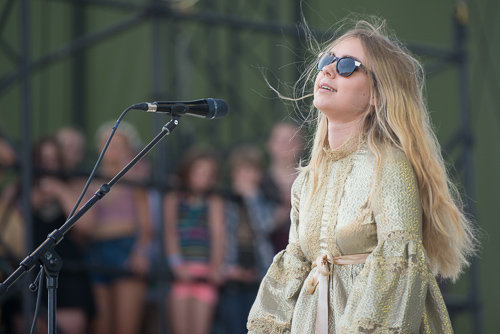 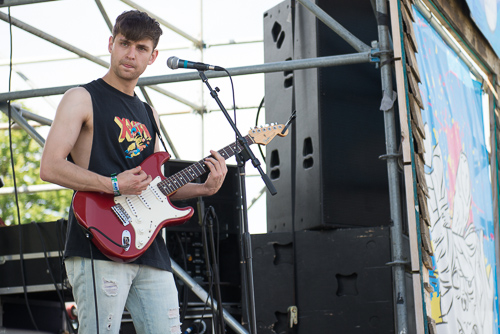 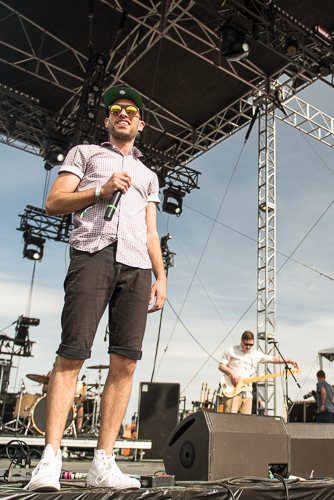 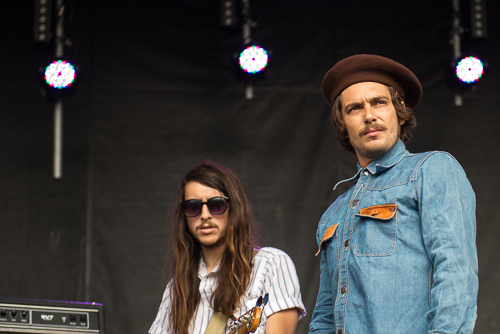 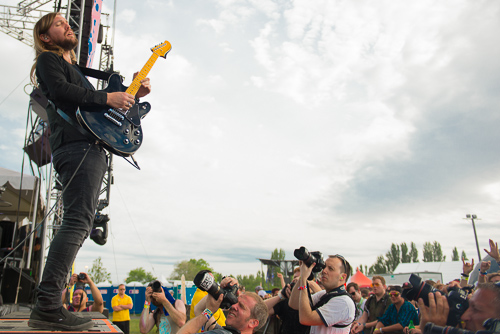 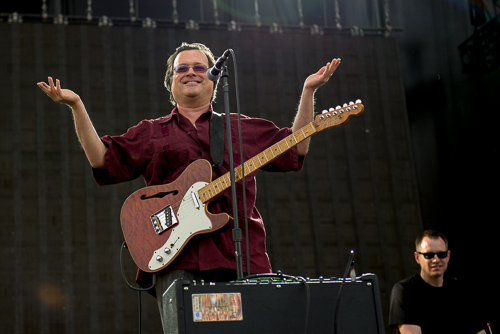 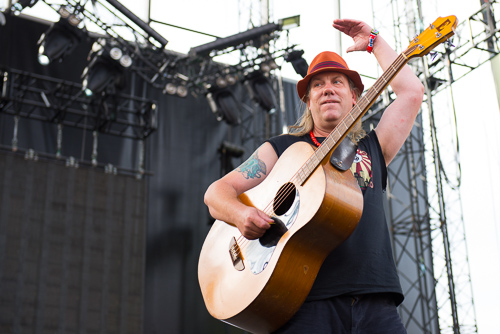 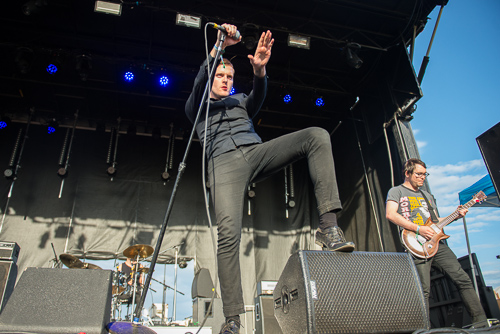 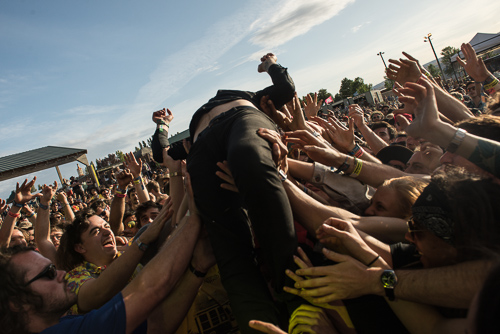 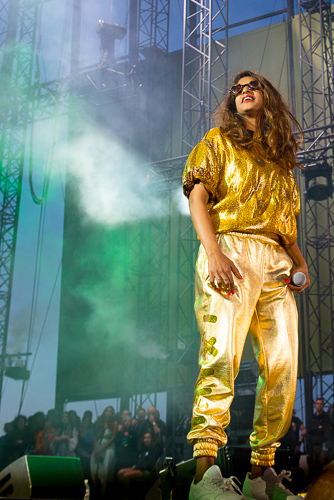 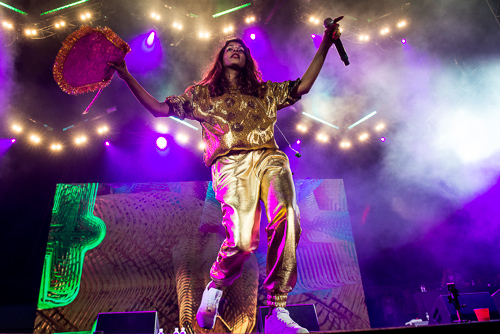 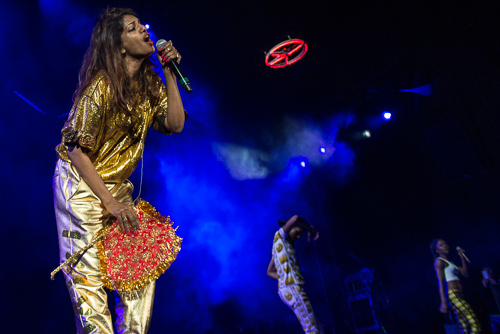 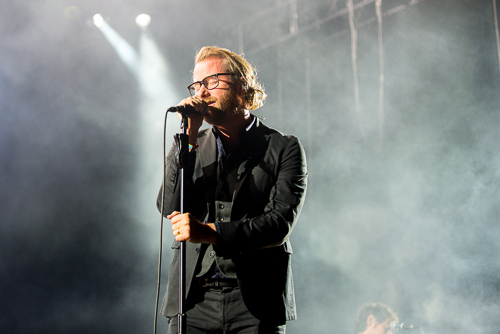 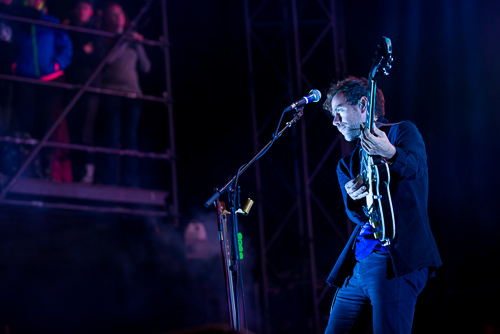 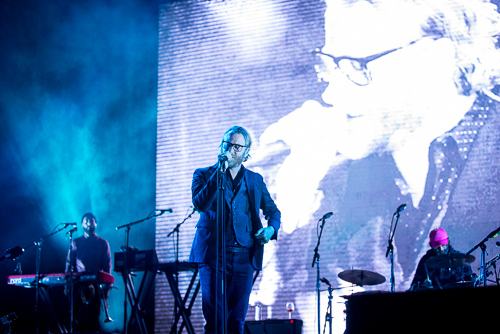 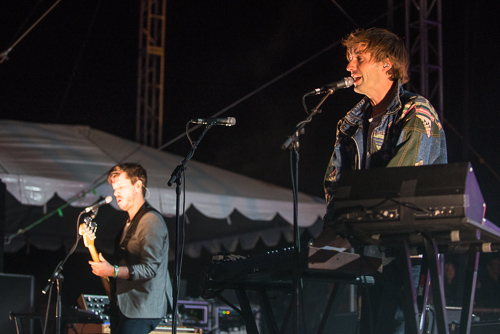