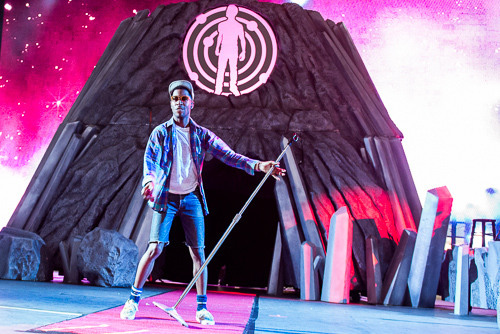 Perhaps as part of attempting to hold two separate festivals with the same name, but entirely different lineups on months-apart national holidays, Sasquatch downsized to a more manageable three day format this year. To me — an admittedly old person who appreciates a day off after a weekend of running up and down a steep hillside — the shorter festival felt like a positive development. Honestly, I'd be cool with a return to a more compact, tightly-curated weekender that allowed plenty of time for getting stuck in miserable traffic while driving across the state, but maybe that's just my own personal practicality speaking.

As evening fell on the Gorge, the thinning crowd suggested that more than a few people were leaving early to beat the congested highways: aside from Kid Cudi and Haim, the Sunday mainstage was rarely packed and there were times in the early evening when side stages had audiences in the dozens. The major exception was the multi-purpose El Chupacabra stage, both for comedy (the audience for Demetri Martin stretched well into the lawn beyond the tent) and music (an initially lightly-attended Tycho set exploded as the post Kid Cudi exodus followed the lasers to the dreamy electro-accompanied surf videos).

We stuck around to see an indefatigable Parquet Courts headlining the Yeti stage before catching a few songs from Queens of the Stone Age on the mainstage. As we navigated to the tiny section of the field reserved for day parking, there were still a lot of tents pitched and RVs parked in the lawn, possibly disco-napping in preparation for one last hurrah with Major Lazer?

More pictures of Sunday bands after the jump. 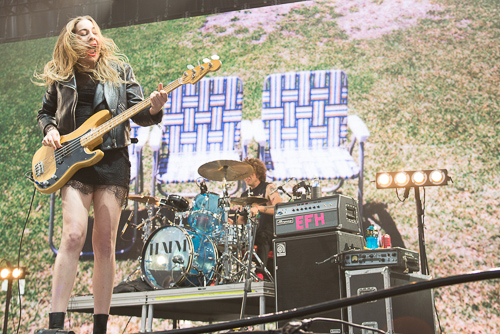 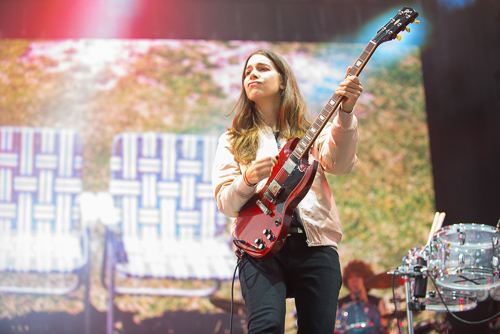 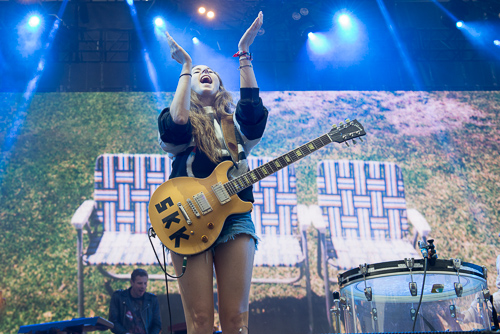 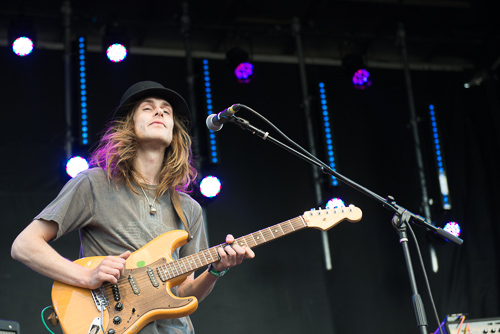 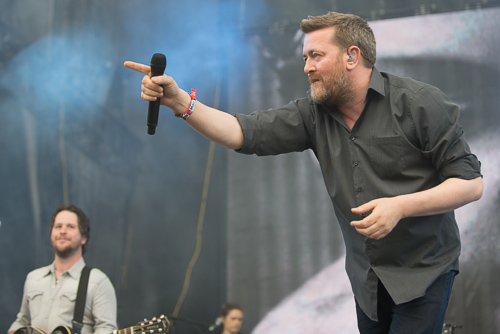 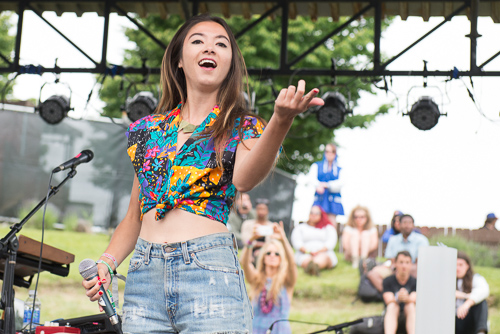 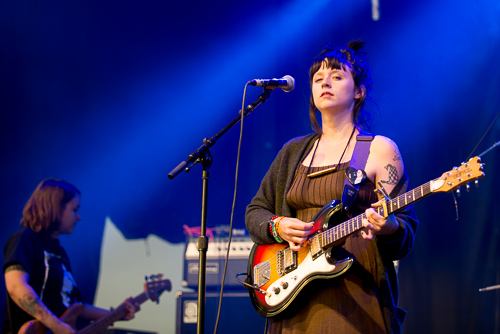 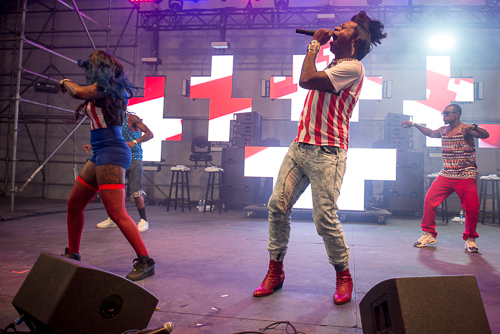 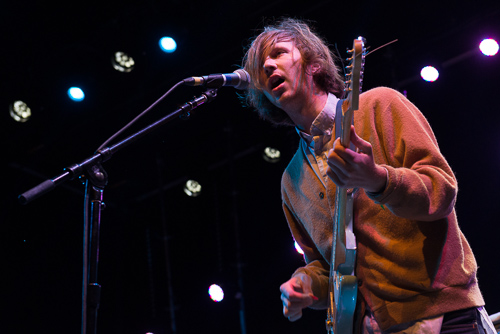 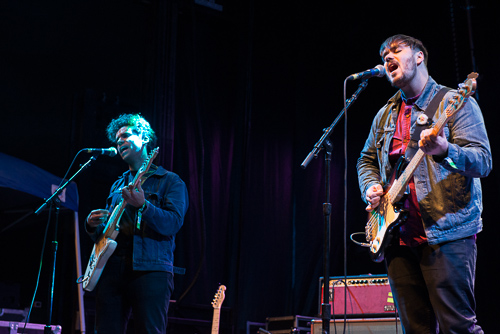 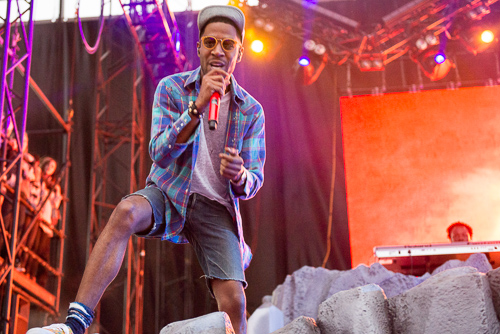 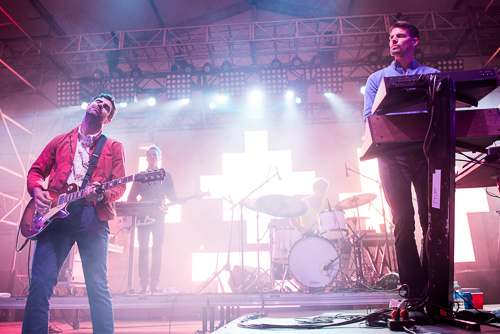 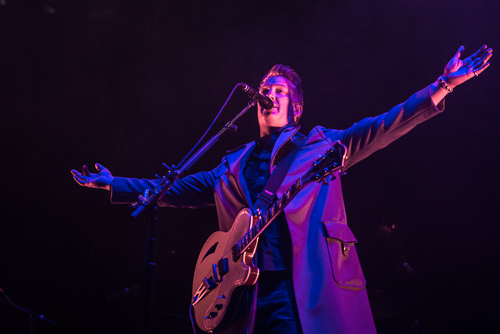 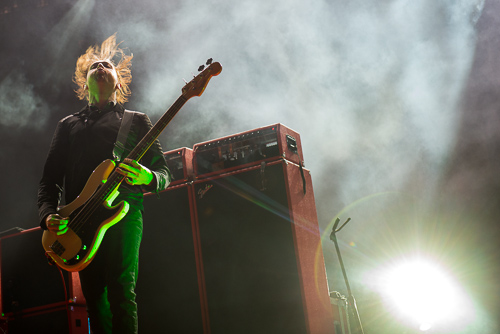