Between the actions taking place in Ferguson, Iraq, and Gaza, the fear, panic, and loss of human life caused by shit like Ebola and ISIS, and the everyday level of horrific gun violence we've now become reluctantly accustomed to, the last few weeks have been the pits for humanity. We are currently watching—and/or experiencing—a scourge of horrifying disease and multiple human scourges of epic proportions. It's enough to make a regular news reader (or journalist) feel like they have the life expectancy of a kitten dipped in gravy.

Topping it off, here in Seattle we're in the midst of a natural news lull, with city council on recess and other city employees taking their summer vacations. What I'm saying is, there's not much going on (except flashes of local horror) to distract us from all this national/international horror.

For my own peace of mind, and yours, I've been trying to counterbalance all that horror today by asking one simple favor of nearly every person I talk to—people on the street, city officials, coworkers.

What I'm asking everyone is "Hey, tell me one good thing." Here are a few responses: 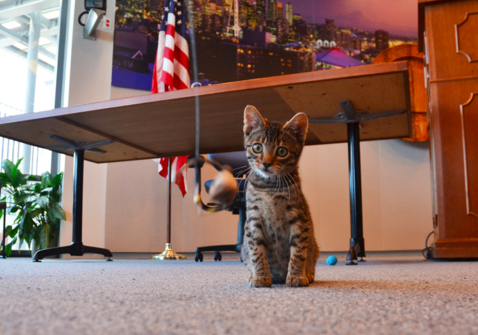 "We're currently working on the September 6 launch of the first ever Refugee Women's Institute, a pilot project that will bring 20 refugee women and 20 female Seattle Police Department officers together to learn from each other. It'll run every Saturday, for four or five hours, over eight weeks. We're really excited!"

"Chief Kathleen O'Toole is something that people should be excited about." I had to ask: "Is she really a thing, though?" His answer: "She's really a thing. She's a do-er. Things are getting done. I think people are really going to be enamored of her once you start to see how her leadership trickles down to patrolling on the beat, and the overall professionalism and partnership with the community."

I did ask him if the police handed out Nacho Doritos again at Hempfest this year. "No, we did not." I asked if any cops wrote tickets for smoking marijuana in public during Hempfest. "I doubt it," Whitcomb responded. "I don't think anyone did." Hey, good news! 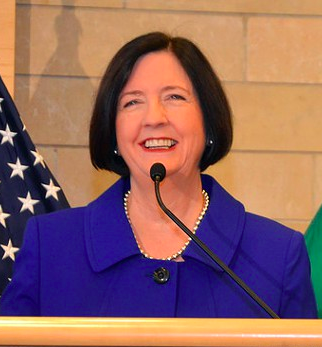 Ross
with the Seattle Department of Transportation
“We're preparing to revamp a five-block section of Dexter Avenue, between Mercer and Denny, to make the road safer for bikes and pedestrians, because right now, about one third of all collisions on this road include a cyclist or pedestrian.” 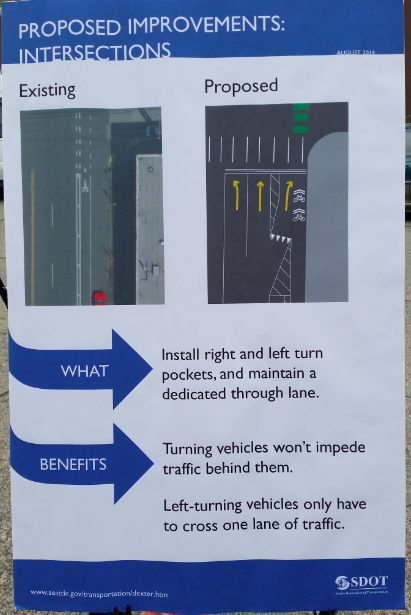 More than ever, we depend on your support to help fund our coverage. Support local, independent media with a one-time or recurring contribution. Thank you!
Anonymous City Hall staffer
“My boss is on vacation.” Ha-ha, good news for you! Take a long lunch.

Mark
Dude in Cal Anderson Park
“I just saw a cloud that looks like a vagina. That was pretty good, I guess.” 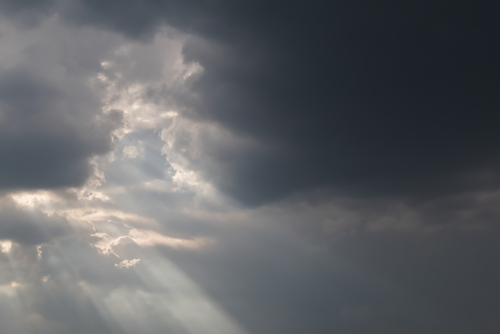