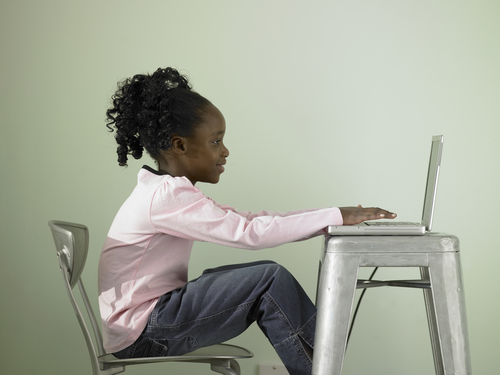 Could the Central District in Seattle become the next hub for innovation and technology? The founders of Hack the CD think so.

“I believe that the Central District can be a hub, just like Motown in Detroit was a beacon of pop culture,” explains David Harris, founder of Hack the CD. “Its time to evolve and add our voice.”

When Harris says “our voice” he means minorities underrepresented in technology fields. As a program manager for the Technology Access Foundation, he says there have been plenty of times when he was the “only” person of color in the room. According to the latest Census Community Survey, blacks and Hispanics are consistently underrepresented overall in the science, technology, engineering and math fields (STEM), with blacks making up six percent of the workforce and Hispanics seven percent. “There are no differences in aptitude,” says Harris. “But there are definitely differences in opportunity for children of color.”

So last summer, when the Crosscut Community Idea Lab held a competition asking, “How can we use Seattle’s tech boom as an asset to create an equitable and integrated city?”, Harris answered by proposing a “hackathon” in the heart of Seattle. “To hack essentially means to make a product do what it was not originally intended to do,” explains hackathon organizer Zithri Saleem. “We want our children of color to be a part of the growth and change of this area.”

This weekend the community will have a chance to propose new tech-based businesses or ideas that will reshape the CD. “Our goal is to launch at least 10 new businesses in the central area, but most of all we will expose over 100 people to entrepreneurial education.”

The next step after this weekend, according to Harris, will be to find a permanent “incubator” for Central District entrepreneurs and techies. Harris and his team have their eyes set on the old fire station at 23rd and Yesler.

Co-founder Saleem believes that with the gentrification of the CD, a space to cultivate talent is crucial. “We consider ourselves futurists," he says. "We are thinking about what will propel us to compete in the future. I believe the creation of technology and using it to build community and support is the future.”

Hack the CD is for all ages, and begins at 4 pm this afternoon at Garfield High School and runs throughout the weekend.