We Asked 12 People at Cafe Pettirosso: What's the Most Awkward Gift You've Ever Received?

Isabella "My dad's family is from New Zealand, and I had never met them yet... When I was 12 years old they sent a bunch of really risqué lingerie. I opened it in front of my whole family. My mom took it away and gave it back when I was like 15 or 16. I still have some of it!"
Sponsored

Aaron "A girlfriend once gave me a pair of socks, mainly because I had told her a previous girlfriend had given me socks and that I was disappointed when she did that. We broke up shortly thereafter."

Clarita "An acid-washed jacket. And a California Raisins back patch." 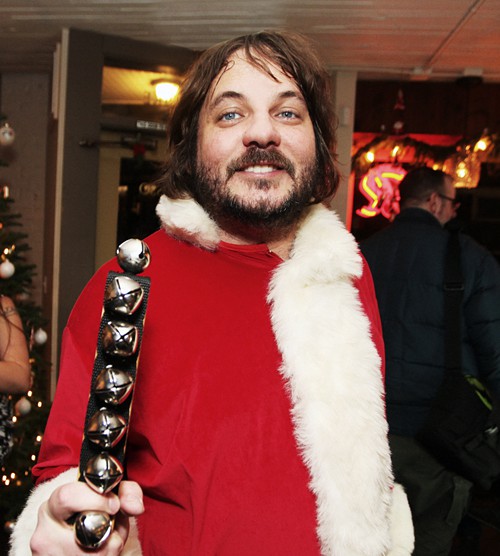 Santa Coz "A Menorah? Lox and bagels?" 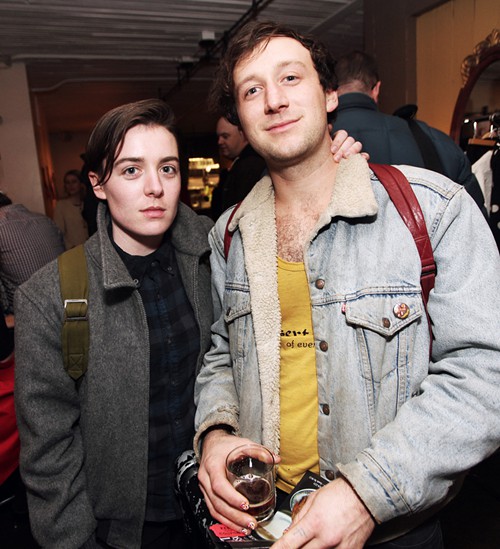 Julia "An infinity scarf, in seven different colors, made out of that really long yarn with the weird fuzz coming off it. So NOT "me."" Mimsy "JNCO jeans with a clown on the pocket." 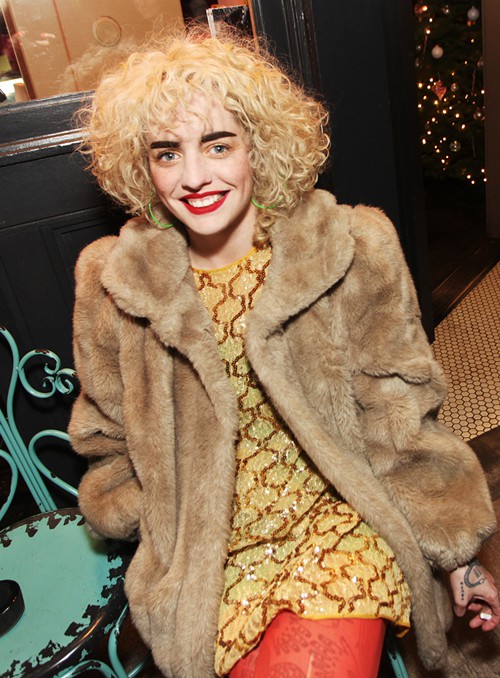 Shannon "Edible underwear and Creed tickets from a boyfriend. I was 19." 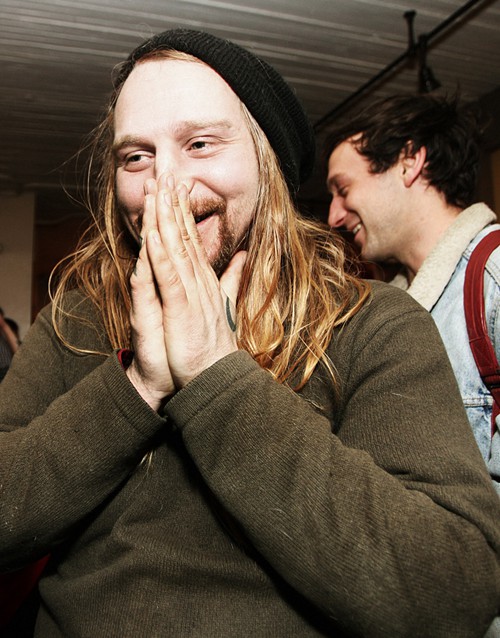 Chris "Easy! Oh God… so I have this Uncle Richard, not an actual uncle, but a friend of the family. He's gay, married 35 years to a wonderful guy named Robert. Awhile ago, I had sorta started seeing dudes, and I had a girlfriend, so I'm bi or something—and I just wanted to tell him about it... After I did, for Christmas, he sent me a glass statue of a naked man. The note was on plain white paper and looked like it had been written by a child, it said, "I HOPE YOU LIKE THIS." He also sent two framed pictures, one of a naked man playing a violin, the other of a naked man riding a horse." 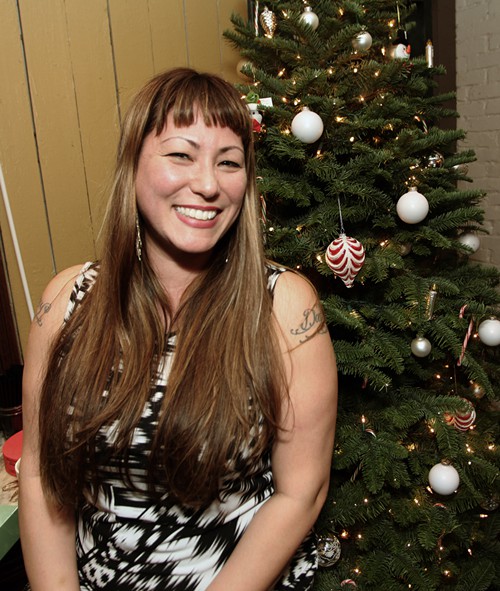 Miki "I got a really weird plastic doll when I was 14. It would have been cool if I was still like 5 or 6? It was a large plastic-headed baby doll, and it smelled like baby powder. It was like the size of that [points at actual human baby]." 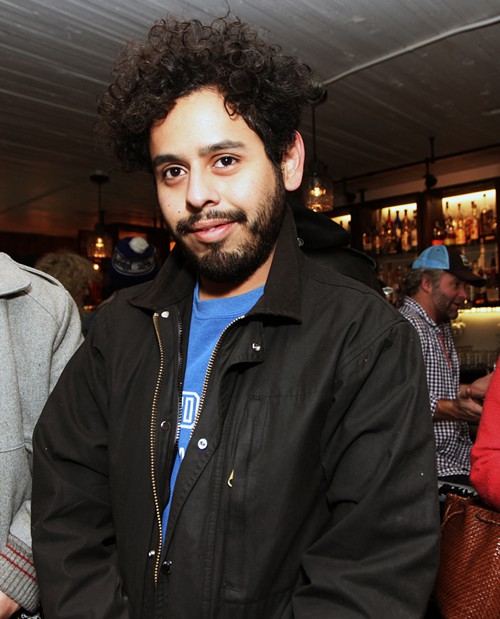 Sergio "A girlfriend went to New York for two weeks, came back on Christmas and had nothing to give me, so she gave me a novelty syringe pen that had obviously been in her possession for some time. In the bottom of her purse? She didn't wrap it, just gave it to me. It was weird." 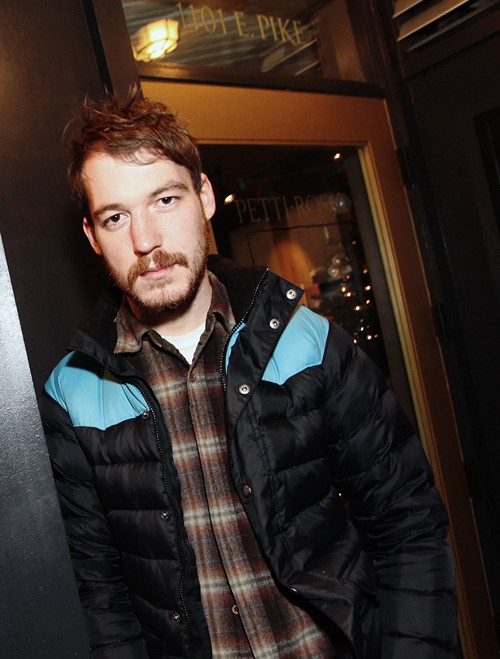 AJ [imitating the face he made when he got the gift] "I was once at a white elephant gift exchange, with really nice gifts going around. All I got a tiny, cheap popgun. Disappointing. And the gift was from a guy I hated." 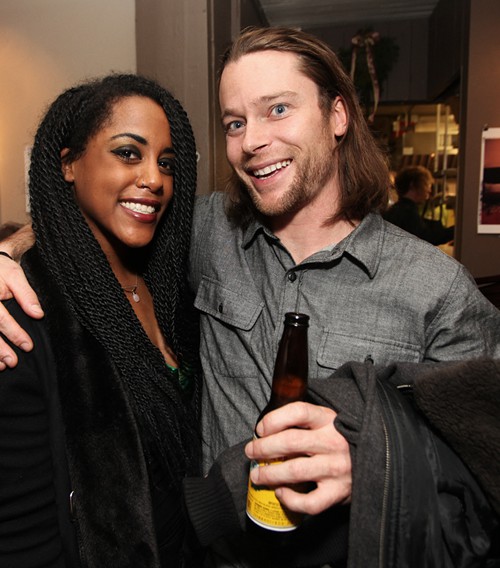 Amanda "You know, my family makes really detailed Christmas lists, so I haven't really gotten anything that bad!" Joe "My mom won't stop with the turkey jerky. She just won't! I have a Teenage Mutant Ninja Turtles stocking (Donatello), and every year—I'm 31—I get the same Ninja Turtles stocking filled with turkey jerky. Old faithful… it's always there."
The Stranger depends on your continuing support to provide articles like this one. In return, we pledge our ongoing commitment to truthful, progressive journalism and serving our community. So if you’re able, please consider a small recurring contribution. Thank you—you are appreciated!
CONTRIBUTE NOW