The Morning News: Alert! Blizzard Warning Has *Not* Been Issued for Seattle! Expect Record-Setting Gorgeousness 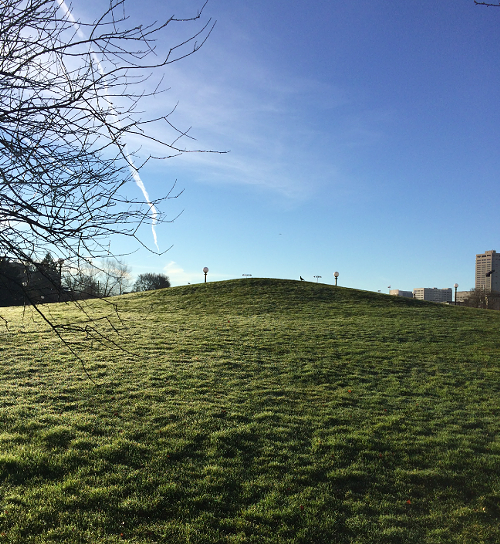 As NYC Braces for a "Historic" Blizzard, "Among Largest Ever," Seattle Is Set for a Clear Day in the 60s: We're having "record-breaking January warmth" in Seattle. Meanwhile, the mayor of New York City is telling folks to "prepare for something worse than we have seen before." (And they've seen some shit before.) Tonight and tomorrow, they're predicting up to four inches of snow per hour in New York City (!!), with winds gusting up to 65 mph (!!!!).

NYC Is Just Flurries Right Now, the Blizzard Hasn't Started Yet—Everyone Is in That Anxious Something's-About-to-Start-Happening State: Just happen already!!! That's what everyone's thinking. "At least 28 million people are under the blizzard warnings. An additional 11 million people are under winter storm warnings, mostly in areas adjacent to the blizzard warning zone." That has a nice sound to it, doesn't? The blizzard warning zone? All these people huddled together under warnings? In their fleece? With their flashlights? Some even still do candles, I bet. 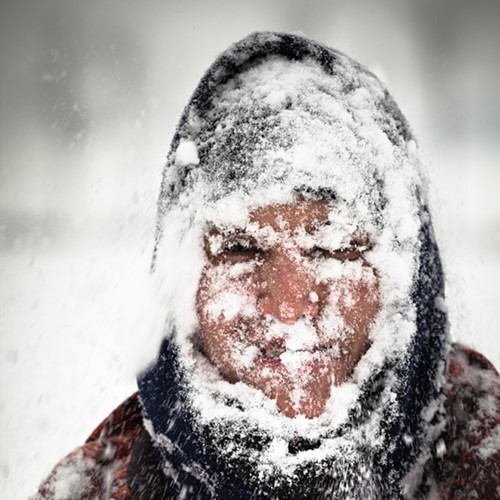 I'll Get to Seattle's (Nonexistent) News, but First I Wanna Say I Was in a New York City Blizzard Once: And wow, those are painful. The air is striped. With pain. The big impassive buildings make that wind whip hard—howling, horrible wind canyons. If you have to walk in the direction the snow is coming from, it's like walking into needles. Many, many needles. Straight into your eyeballs. Into your nostrils. Your hood fills up with snow, and you have to constantly be scooping it out so you can have a face (even though it hurts to have a face, given the needles), and taxi cabs are screaming and slamming sideways into poles and people, and no one can hear you, and when you've finally gotten inside and disrobed all you can talk about is what everyone else is talking about: the warnings you're under. The upshot: lots of sex tonight in New York City. Lots of October 26 babies coming at us.

That Was All My Way of Burying the Other New York City News: A 31-year-old Home Depot employee shot his manager and then shot himself yesterday. And some other guy shot himself this morning outside Fox News. 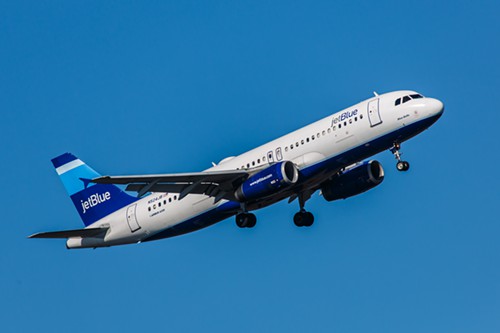 Oh Sure, the "Captain Announced on the Plane That There Was a Threat Specific to That Flight": But he waited until after they'd landed to make this announcement (good call, captain!), and after the plane was searched and nothing was found, the threat was revealed to be a hoax. I hope flight attendants passed out crushed Xanax and everyone did lines while police surrounded the flight on the runway. I know for certain flight attendants passed around crushed Xanax on the Delta flight that also landed in Seattle and was also a recipient of a bomb threat, because a woman on that plane interviewed after it had been surrounded by cops but before it had been searched said, "Everyone seems pretty lighthearted."

Light Rail Station on Capitol Hill Is On Track for an Early 2016 Opening: The future light rail station is currently 78 percent complete, on time, and under budget.

Seahawks Who Cares Seahawks Fake Stories Seahawks Seahawks Just Anything Guys Seahawks Anything at All Seahawks: Breaking news, the Seahawks logo can be tattooed on things. Blurry photos of Seahawks are "like Monet paintings." Seahawks help one family heal. Seahawks still saying things like "It's a big deal" to keep alive the news of Tom Brady saying "Some guys like 'em brand new, some guys like old balls."

Republicans Are Starting to Sound Like Kshama Sawant: It's about damn time.

Would You Like to See Another Photograph from the Near Future in New York City? Look, it's a car.

Lindy West Was on This American Life Over the Weekend: And she really took it to the next level. Whatever level she used to be on, she's on a higher one now. It was as hilarious as you'd expect, and also poignant in ways you won't expect, and it involved Lindy calling up her worst troll ever (seriously, the worst) and getting him to say, on a live recording, how his mind works. Ohmygod. If you just got to work and don't think you can listen to it right now, don't worry, you can, this is easy, we can do this. It's right here, and it starts at 3:50. Here's what you do: Tell your office manager or your project manager or whatever kind of manager you have that you have a wicked stomach ache but you're going to take a little Pepto and see if it starts to feel better, and then go into the restroom and sit there and listen to it on your headphones. Or if that seems too awkward, go find your car in the parking garage and sit there and listen to it. If you don't have a car, find a Barnes & Noble with a big chair and sit there, and just listen to the episode, for Chrissakes! I'm not going to ask you again. It's 24 minutes long. You have 24 minutes.