Just Something to Think About While You Watch Soccer This Weekend 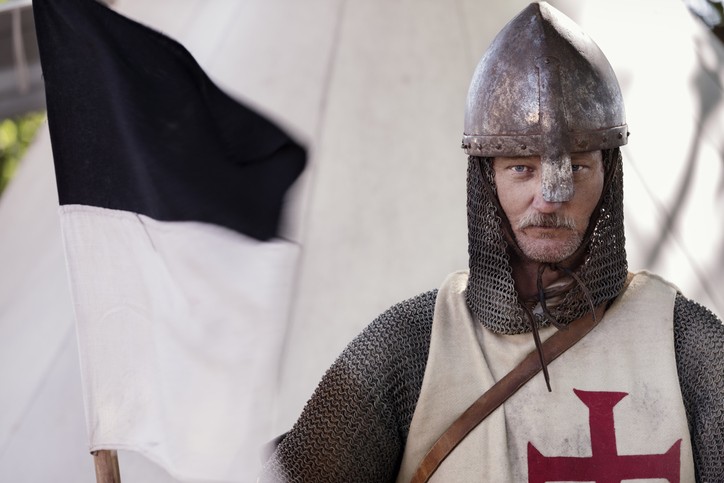 "Get a life. It's just a costume." ClarkandCompany/gettyimages.com

There's been a lot of banning (and also unbanning) going on at the 2022 World Cup in Qatar. But the ban that serves as the point of departure for this post concerns English football fans who attempted to enter a stadium in crusader costumes. The right-wing NY Post reports that FIFA warned these Brits "not to go medieval by wearing 'offensive' crusader costumes during the highly anticipated match against the US on Friday." But of course the costumes, which have been worn at other World Cup events, are offensive to Muslims.

History, it seems, is not something you can easily toy with. Witches were actually burned at the stake, the expulsion of Jews from Spain occurred during the Inquisition, European crusaders slaughtered "men, women and children in their victorious entrance into Jerusalem" in 1099.

But what do we find today? An "Infamous [17th century] Witch Trial Judge" at the heart of the opinion that overturned Roe v. Wade; a former president of the United States having dinner with a Holocaust denier; English fans wearing, in a Muslim country, costumes of men who attacked and slaughtered Muslims for 200 years. But does all of this have something to do with atavism? The innate reversion to the ancestral? Each ethnic or gender group properly trapped in its ancient coding? In essence, women can only be witches to men, and to see them outside of this coding is nothing but forced—enlightenment, feminism, notions of human universality and economic inequality are nothing but mental, rather than inborn, programs to overcome what "comes [to us] people so naturally," the atavistic.

Same goes with "the Jews" and "the clash of civilizations." But all of these negative cultural expressions are not recurrences, or recrudescent, but sheer inventions of a form of power that's organized by the relatively recent unification of two cultural institutions that, in the ancient worlds, had little to do with each other: the market and the state, the merchant and the king. We call this unity capitalism. And what has linked the two institutions for something like 400 years would have been dissolved in the first half of the 20th century by another institution that, though appearing in this and that part of world history, was modernized in the 19th century, democracy.

How World Cup brings all of this together is that the state/market unity checked the only true opponent to its power, democracy, with nationalism (or patriotism). Indeed, the Japanese philosopher Kojin Karatani describes the modern capitalist state as the unity of market/state/nation not market/state/democracy. The nation, according to Karatani, has its origin in the village feeling, which is defined by the deep suspicion or rejection of strangers. (A major part of the Kantian aufklärung was to deracinate these village predilections and replace them with democratic feelings rooted in reason.)

This is what the World Cup celebrates. Not democracy, but nations. Qatar is now a "Bacchanalian revel in which no [villager] is not drunk." No beer is needed for this kind of intoxication, which not only checks democracy but is also the source of power for the last remaining form of war, the capitalist war. The nation is the regressive condition of a mass society. This is its function; this is how it has kept the market/state unity unchallenged to this day. The US tied with England. 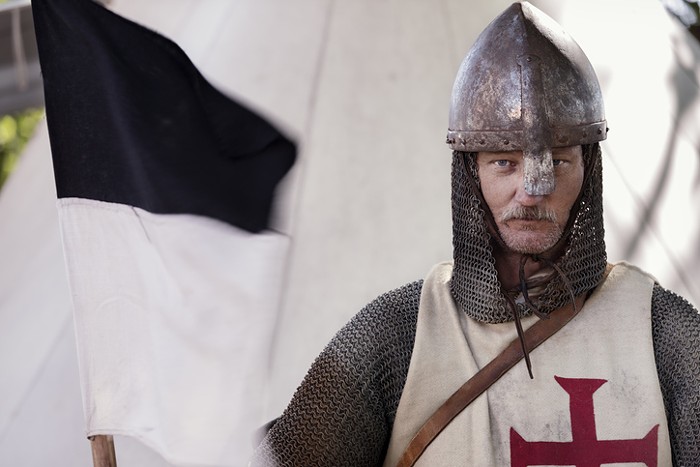 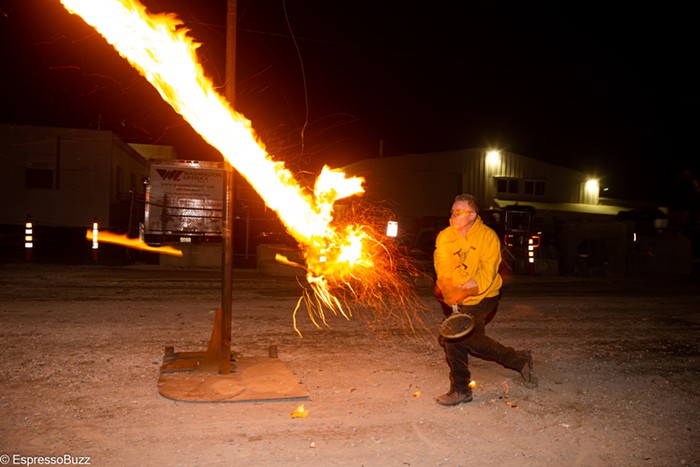