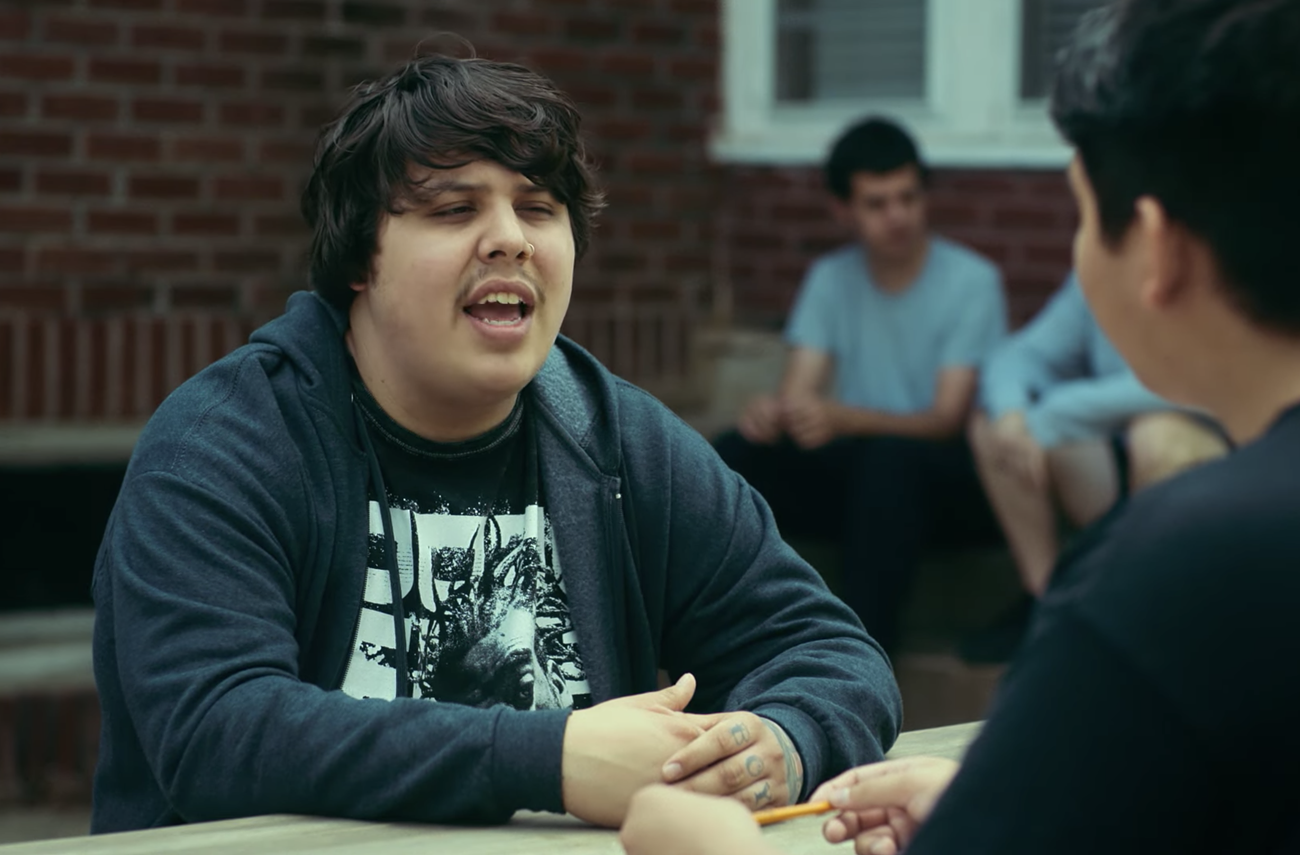 If you haven't had a chance to watch FX's Reservation Dogs, now would absolutely be the time to do so. The half-hour dramedy—which features a nearly all-Indigenous cast, crew, and writing team—follows four Native teens on an unnamed tribal reservation in Oklahoma, from mourning the death of their close friend to throwing raucous parties. The show also sketches out the idiosyncratic rhythms of the town they call home in hilarious and surreal ways.

On this Wednesday's episode, "Stay Gold Cheesy Boy," talented Burien rapper Travis Thompson makes his acting debut in a two-episode arc as a kid in a group home. Thompson, who is Navajo on his dad's side, told Grace Madigan at KNKX that Reservation Dogs was "the most supportive set you could ever ask to be on."

Good news! To celebrate, he's screening the episode at the Crocodile's Here-After with a post-screening Q&A. Bad news: It's sold out. Good news: You can still absolutely watch it on Hulu. Support a hometown hero why dontcha? However, if you didn't grab tickets already, you still have a chance to catch Thompson that evening. Directly after the episode screening, the rapper is hosting an all-ages show for his latest release If I'm Alive, That Is—out today!—just around the corner at Madame Lou's. The high-octane opening track off the EP, "I Might Jump," is also featured on this season of Reservation Dogs. Get locked in for a Thompson-fueled evening!

Tickets to the Reservation Dogs screening are sold out, but you can still get tickets to Travis Thompson's If I'm Alive, That Is EP release at Madame Lou's for $10.

A Salmon Journey for the Whole Family