Queering the Art Museum Week on Slog, Part I 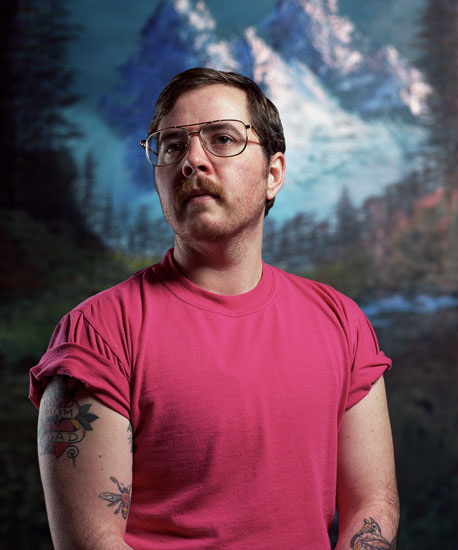 And this weekend there's a symposium on the subject. It's called Queering the Art Museum, and it begins Friday at 5:30 with a reception and 6:30 keynote address (details), and continues Saturday at 10 am with a panel including, among others, Greenwood and Hide/Seek co-curator Jonathan Katz (and warning: some jerk who works for The Stranger), to be followed by a performance and events in Seattle and Tacoma (details). 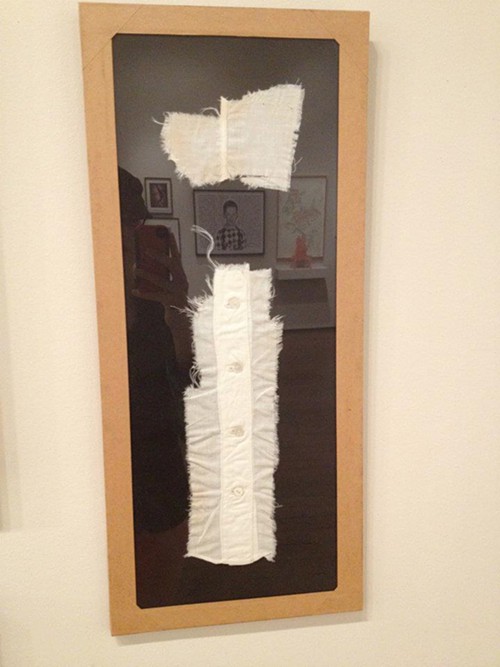 The question posed by the symposium is how art museums can "address and engage queer culture in a non-tangential manner." Not with tokenism, outsiderism, exoticism, or novelty, but with regularity, consistency, intelligence, and a sense of history. Katz has proposed several, one example being: The Metropolitan Museum of Art must start to include information about same-sex love in its Greek galleries, which currently include none, unless you take the scheduled "gay" tour.

In honor of the symposium, I'm declaring this Queering the Art Museum Week on Slog. Each day, I'll post a piece of art showing locally, and write about the tactics it uses to address ideas about queerness. The point is not that these artists should be reduced to one part of themselves, but to try to kickstart the discussion about sexual difference, sexual defiance, and forms of expression in advance of this weekend's events.

*I'm told that when the afternoon sun hits the front window screenprinted with "Greg Kucera Gallery" at a certain angle, it casts a shadow that just spells "GAY," from the last letter in each word lining up vertically. And they try to say gay's not natural.

Comments 3
Tags: Visual Art Blogs
The Stranger depends on your continuing support to provide articles like this one. In return, we pledge our ongoing commitment to truthful, progressive journalism and serving our community. So if you’re able, please consider a small recurring contribution. Thank you—you are appreciated!
CONTRIBUTE NOW