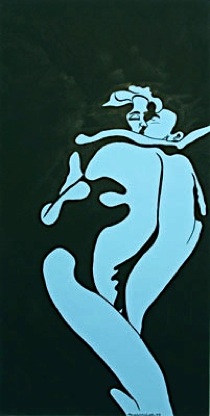 Martin Ontiveros Is Playing with Power