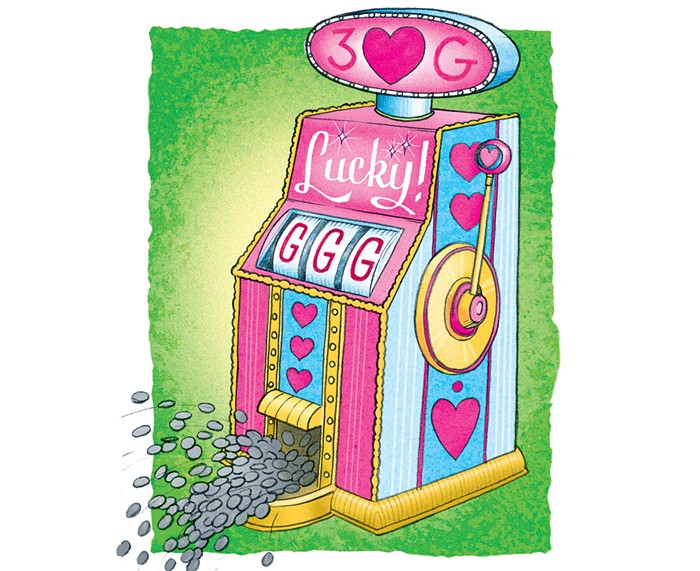 GGG: Good, giving, and game. More specifically that you strive to be good in bed, giving of equal time and pleasure to your partner, and game for anything within reason. That means being up for trying things you may feel neutral about if your partner's into it. It doesn't mean having to do things that make you feel bad or scared for your safety.

Breeders: Straight/heterosexual people, regardless of whether they have actually reproduced.

Campsite rule: For older-younger pairings, the idea is simple: Leave the younger partner better off than you found them. Don't get them pregnant (or get pregnant by them); don't give them a sexually transmitted infection; don't lead them to believe it's a forever thing; and do support them in their sexual exploration by helping with their knowledge and confidence, and treating them well.

CPOS: Cheating Piece of Shit. This is not the same as someone who is honestly non-monogamous. Being a CPOS is not about having sex with others, but lying about it.

Fuck first: Dan's advice to have sex before a big event, whether it's your own wedding ceremony, a heavy Thanksgiving dinner, or Valentine's Day dinner.

HTH: How'd that happen? Dating back to a 1999 Savage Love, HTH references the way some readers cast themselves as "passive players" in their sex lives, describing something they claim to not know how happened but that they almost always ended up enjoying.

KROK: Karmic Rule of Kink, described in a column from a young woman who considered breaking up with her foot fetishist boyfriend after he came clean about what he was into. Dan said that the KROK "goes something like this: 'Dump the honest foot fetishist and you will marry the dishonest necrophiliac.'"

Monogamish: From a 2010 column, the term refers to a relationship or marriage that is mostly monogamous but sometimes (and by agreement of everyone involved) isn't.

Tea and Sympathy Rule: This rule is for the younger partner in a younger-older pairing. The idea is that if you have been treated well and not been wronged by the older partner, then "when you speak of this in future years... and you will... be kind" (this line is from the play Tea and Sympathy, hence the name). Don't be cruel in your recollections and don't try to damage the older partner's memory or reputation.

More Savage Love from The Stranger’s 25th anniversary Issue: Relive the first Savage Love, read up on how Savage Love has changed the way we talk and think about sex, and check out excerpts from some of the most memorable columns.

Comments 1
Tags: 25 Years of the Stranger
The Stranger depends on your continuing support to provide articles like this one. In return, we pledge our ongoing commitment to truthful, progressive journalism and serving our community. So if you’re able, please consider a small recurring contribution. Thank you—you are appreciated!
CONTRIBUTE NOW