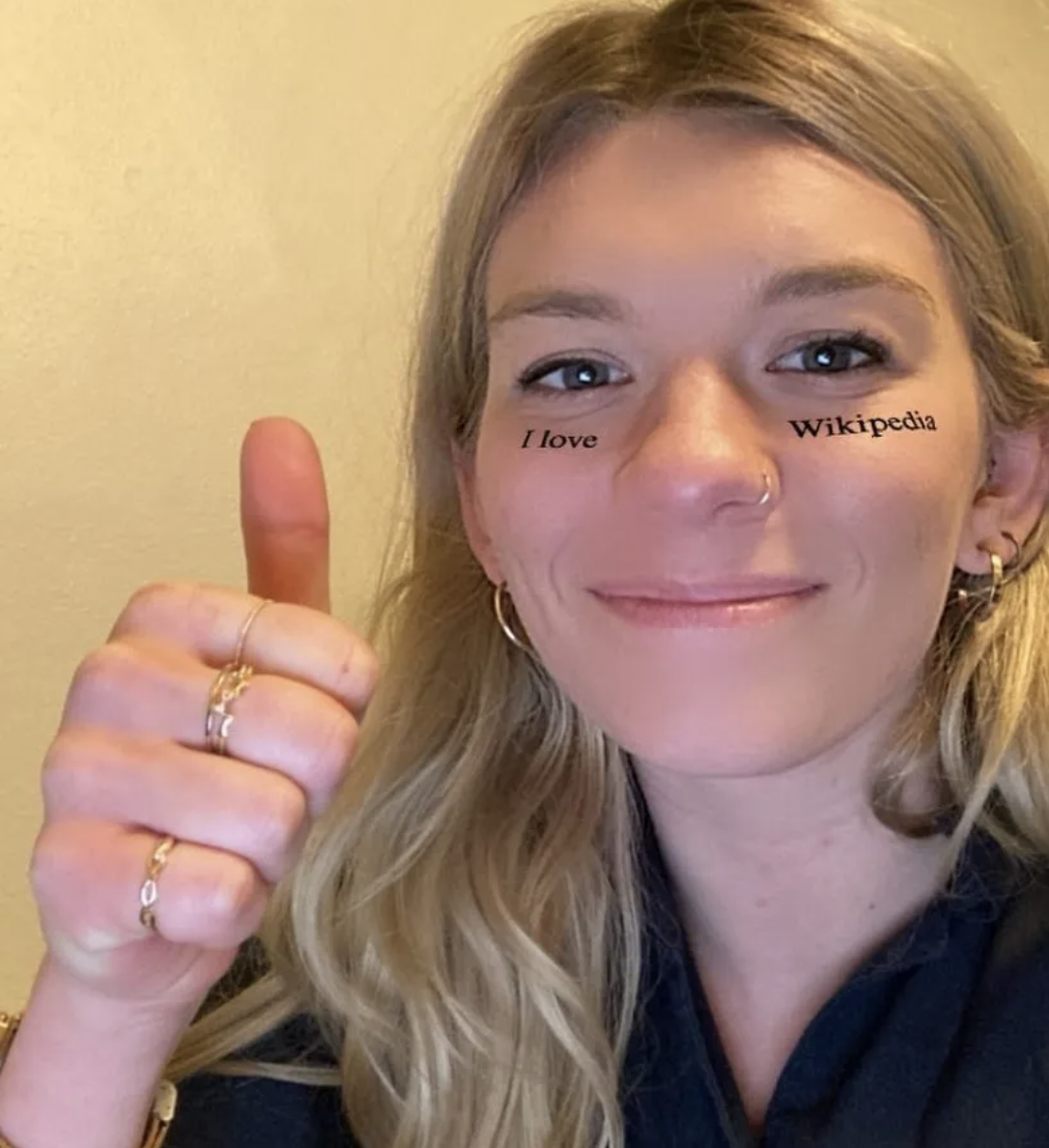 If you’ve been anywhere on the internet lately, you’ve probably run into Depths of Wikipedia. The gimmick social-media account plunges into the recesses of the community-written online encyclopedia to curate obscure and drily funny articles one might otherwise never run into.

One post highlights rumpology, a pseudoscience that examines people’s asses to assess their character traits. Another focuses on the strange fact that popcorn can be classified into two shapes: “mushroom” and “butterfly.” And did you know Mozart had a scatological obsession which was documented in 39 of the famed composer’s letters? You do now.

The project is run by Annie Rauwerda, a 22-year-old from Grand Rapids, Michigan who has grown Depths of Wikipedia into a vast enterprise spanning Instagram, TikTok, and Twitter, and boasting millions of followers. On Tuesday, August 16, she’s bringing a Depths of Wikipedia live show to the Here-After at the Crocodile, spreading her weird Wiki cheer to our corner of the Pacific Northwest.

Most millennials and Zoomers grew up with access to Wikipedia’s fountain of knowledge, from extremely detailed entries tracking Britney Spears’ career to the accidentally poetic content list of the site’s Fermi paradox article. Teachers routinely prohibit students from relying on or citing Wikipedia because it can be edited by pretty much anyone. But that’s also the beauty of it. The communal aspect allows for knowledge that’s democratized—and fascinatingly bizarre.

Rauwerda started the project during her sophomore year at the University of Michigan back in the early days of quarantine, she says, “when everyone else was making sourdough.” As an occasional Wikipedia editor, she was asked by a friend to contribute to a “quaran-zine,” and  decided to collate a bunch of offbeat Wikipedia entries. After discovering she really enjoyed mining the depths of the online encyclopedia, she started an Instagram account where she could share her quirkiest findings.

Initially, the Instagram account circulated only amongst Rauwerda’s friend group. But then the iconically infamous influencer Caroline Calloway took issue with the account posting a Wikipedia excerpt that listed her career as “nothing.” Rauwerda apologized to Calloway, who ended up boosting the Depths of Wikipedia to her legion of followers, sending the account on its way to internet fame.

Nowadays, Rauwerda’s posts about works based on dreams or the wild theory of nuclear pasta routinely go viral, with hundreds of thousands of likes. Most recently, an entry about the Dave Matthews Band septic tank dumping incident spread to several different corners of the internet and nearly raised the occasion to national holiday status. The trivia collector even has a podcast where she and co-host Hajin Yoo go deep on peculiar articles each week. (It’s currently on hiatus, fyi.)

The Depths of Wikipedia formula is perfectly suited to the way information is consumed on the internet–in short, visual bursts. Most posts feature a Wikipedia article title, a photo, and the top-line description that demonstrates some absurdity in either contrasts or subject matter. When it comes to the actual content, Rauwerda said there’s no set type of article that makes a good Depths of Wikipedia post. “It has to be a little irreverent,” she said. “The whole idea of humor is that it subverts your expectations in some way. I think my posts are a little bit more subtle about that.”

Part of Depths of Wikipedia’s appeal is the sense of discovery it offers. On most social-media platforms, users are forced to interact with content an algorithm thinks we might like or might encourage us to spend money. There’s an extractive quality to cruising my Discover Page on Instagram or For You Page on TikTok. But Depths of Wikipedia reminds me of using websites like StumbleUpon back in the late 2000s and early 2010s, when the internet seemed less curated and unearthing eccentric concepts seemed paramount. Like, did I need to know about PowerPoint karaoke? No. Do I want to? Absolutely.

For her live show, Rauwerda has planned a bit of everything. She’ll do some stand-up, present a slide show of fun Wikipedia entries, and oversee some improv-type games. “My goal is definitely to entertain,” she says of show. “It’s [centered] on learning and the joy of trivia.”

Depths of Wikipedia has two shows on Tuesday at Crocodile’s Here-After. Buy tickets to the 9 pm show while they last. 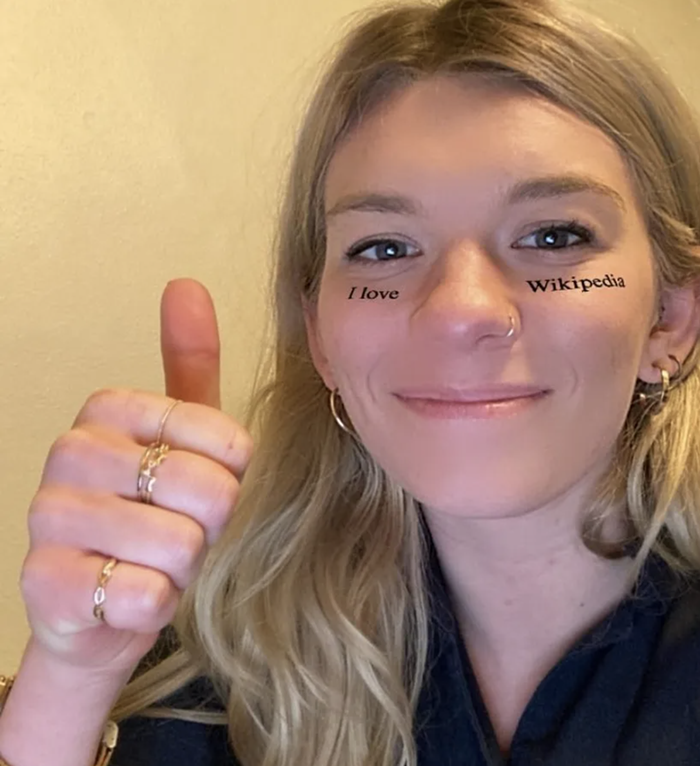