UPDATE: Seattle Does Not Actually Have the Highest Rate of Property Crime in the Nation 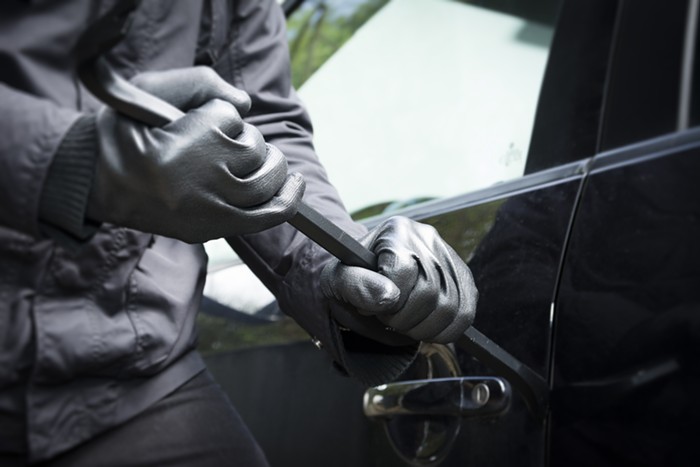 Editor's note: A previous post reported that Seattle has the highest property crime rate in the nation. That statistic came from a candidate for city attorney's statement that did not tell the whole story. Here is an updated post with added context.

On Thursday we incorrectly wrote that Seattle has the highest property crime rate in the country. The claim came from Scott Lindsay's campaign for city attorney (he's running against incumbent Pete Holmes), based on FBI figures from 2016. We looked at the FBI figures ourselves but not carefully enough. The claim was incorrect.

As Gene Balk explains in the Seattle Times, the claim is only true if we look at the top 20 "major cities" in the U.S. If you look at more cities, Seattle's ranking drops.

In a statement, SPD said: "In 2016, Seattle’s property crime numbers were comparable to other major west coast cities, and lower than in other parts of the country. This year, we have seen our efforts result in a decrease in property crime, bringing us below last year’s levels to date. We continue to work closely with our communities to build on these successes, reduce recidivism and further address crime in our city."

Comparing crime rates between cities, and drawing the right conclusions from them, is complicated.

Dr. Matthew Hickman, associate professor of criminal justice at Seattle University, points out some other problems with ranking cities by crime rate. For one, this information doesn't tell us much, because about half of all crime is unreported. We don't know much crime actually happens in any city, and if we did, the rankings might be very different. Second, the rankings don't tell us how much of a risk property crime or violent crime is in a city, since the crimes are unevenly distributed. Also, every city is different and the nuances matter. There could be lots of factors explaining why we see different crimes rates.

The FBI points this out in a disclaimer discouraging people from ranking cities in terms of crime rate. "Data users should not rank locales because there are many factors that cause the nature and type of crime to vary from place to place," the disclaimer says. "Rankings ignore the uniqueness of each locale."

Hickman says a lot of criminologists are tired of watching each year as media outlets report on the annual FBI crime stats and use them to make rankings—unfortunately, something we fell for this time as well.

Comments 39
The Stranger depends on your continuing support to provide articles like this one. In return, we pledge our ongoing commitment to truthful, progressive journalism and serving our community. So if you’re able, please consider a small recurring contribution. Thank you—you are appreciated!
CONTRIBUTE NOW