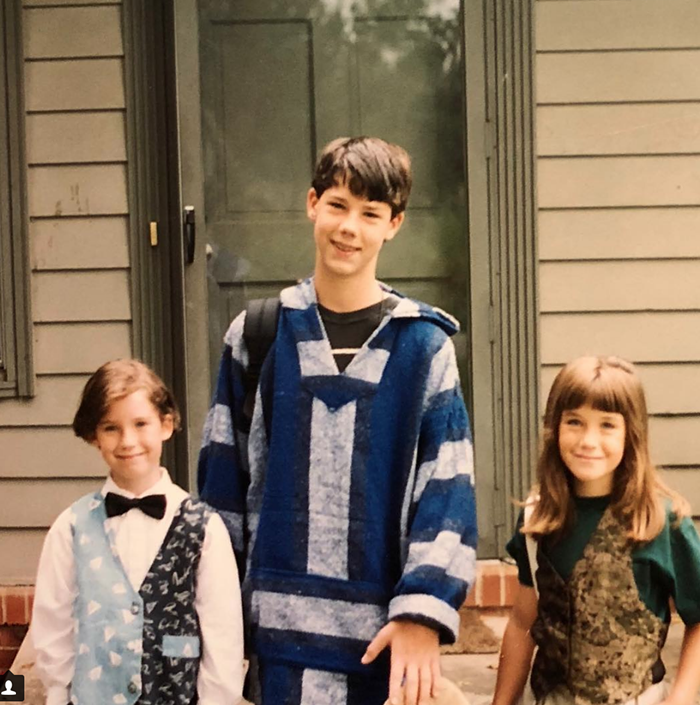 The author, at left, as a young butch.

New Savage Love: Only For Now