Akio Takamori died of cancer on Wednesday night. As Jen Graves mentioned in a recent profile, in November Takamori's doctor told him that the chemo wasn't working and that his cancer was untreatable.

The Japanese-born artist exhibited all over the world, but he kept his studio in Seattle. He'd been a professor of art at the University of Washington since 1993, and had received numerous national awards for his work. He's survived by his wife, Vicky, and two grown children, Peter and Lena.

He used as the subject of his ceramics that one thing you're not supposed to talk about. 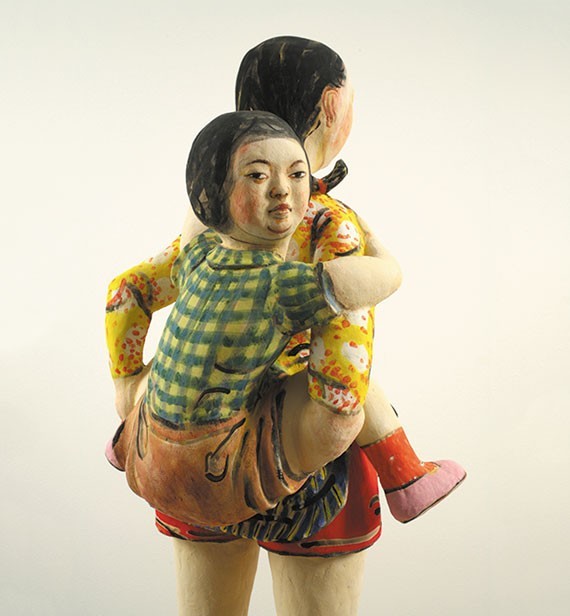