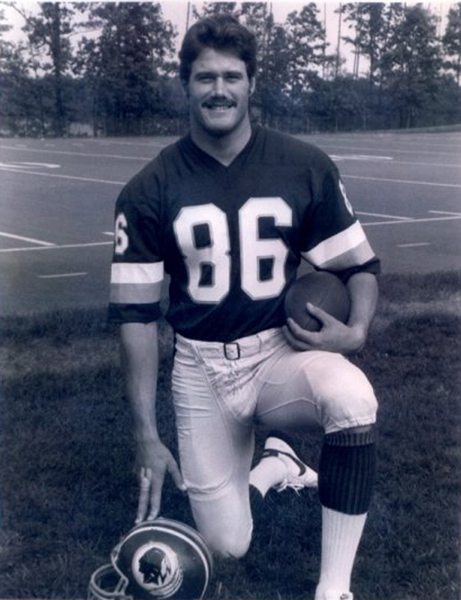 Jim Brunner over at the Seattle Times has a hilarious story today about how Clint Didier, who's trying to ride his Tea Party cred and anti-big-government screeds into Patty Murray's Senate seat, has been personally raking in the government aid.

Didier has repeatedly called the federal government "a predator." He vows to oppose the "Marxist utopia" he says Democrats want to create — "where everyone is taken care of from womb to tomb."

But Didier himself has cashed in on one big government aid program. He has received nearly $273,000 in federal farm subsidies since 1995.

Speaking from somewhere deep in his eastern Washington alfalfa field (which, the article points out, is kept green by water from the federal government's expensive irrigation projects in the area), Didier tried to tell Brunner that he has to accept farm subsidies in order to keep up with his neighbors. Which, you know, fine. Another way of looking at it is that the federal government has helped lift the fortunes of both Didier and his neighbors with all these farm subsidies and huge public works projects in eastern Washington. But if Didier wants to see it all as an evil plot to force him to keep up with the subsidy-sucking Joneses, fine. Everyone has their weird rationalizations.