We Have This Plastic Dinosaur

He was already living in the house when we moved in, and he's clearly a brontosaurus. We call him Bronto. We also call him "The Centerpiece of Our Home." We have a tradition of taking Bronto on vacation with us. So here he is, starting out with me, on the kitchen table in Seattle before getting on an airplane. Imagine that—a flying Brontosaurus!

He paused briefly in LA:

After several harrowing hours and invasive security inspections in the Heathrow Airport, Bronto made it to Paris: 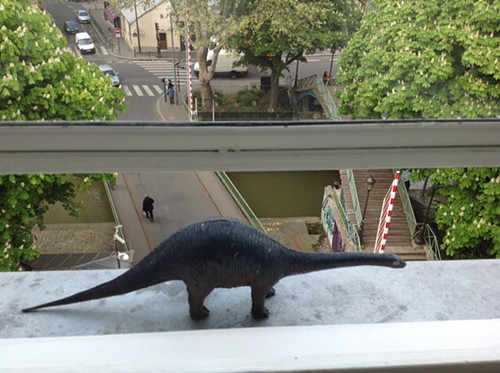 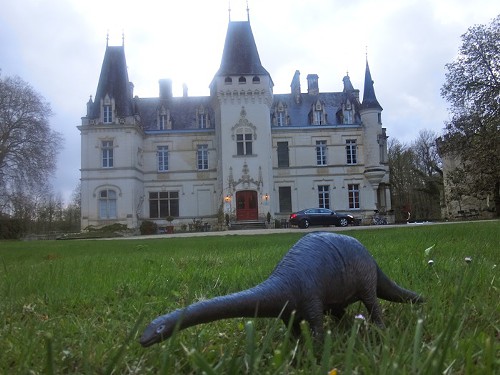 Bronto spent the night in Domme, a medieval village above the Dordogne River Valley: 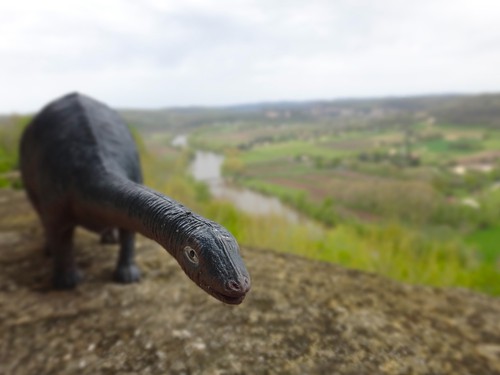 Another day, another cobblestone street: 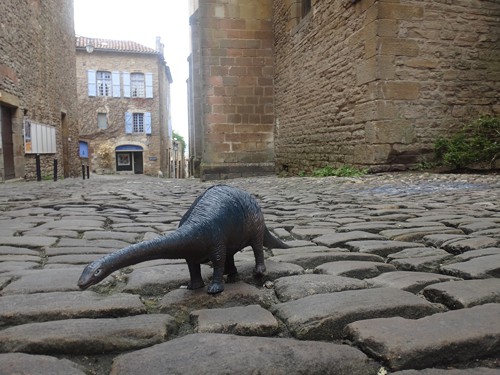 Bronto found Cordes to be cute but dull: 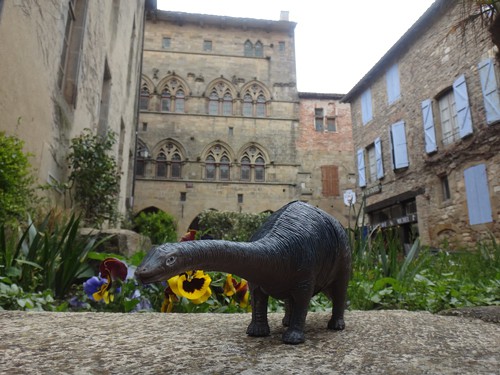 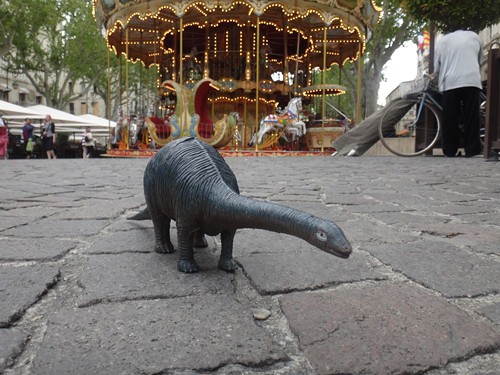 Finally, Bronto on the water: 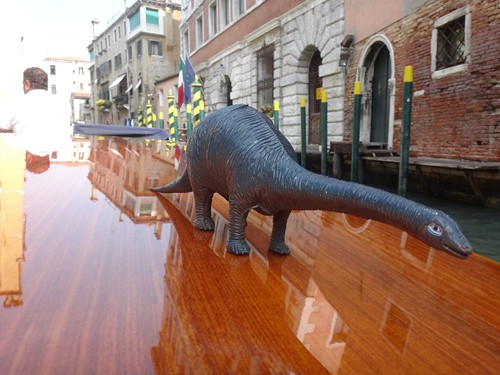 In front of the Basilica di Santa Maria della Salute: 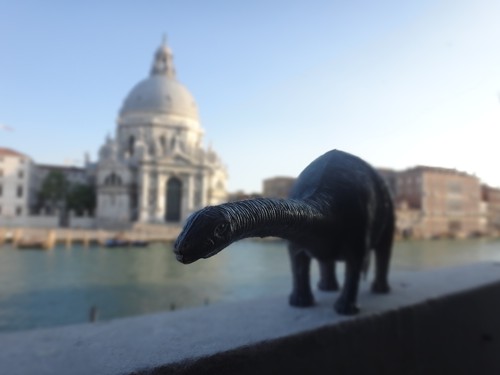 Panic on the streets of London: 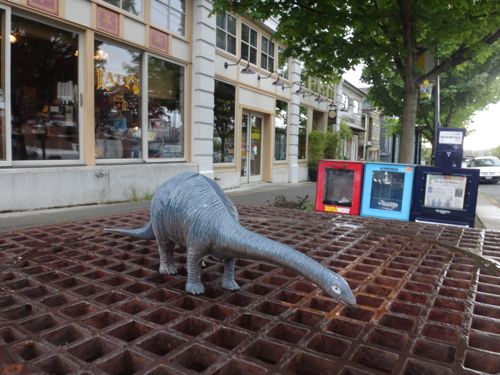 Comments 33
Tags: Blogs At Large Dinosaurs
The Stranger depends on your continuing support to provide articles like this one. In return, we pledge our ongoing commitment to truthful, progressive journalism and serving our community. So if you’re able, please consider a small recurring contribution. Thank you—you are appreciated!
CONTRIBUTE NOW