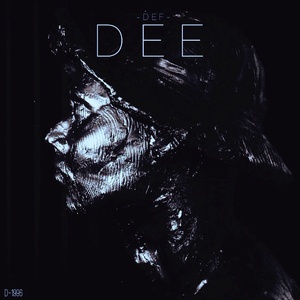 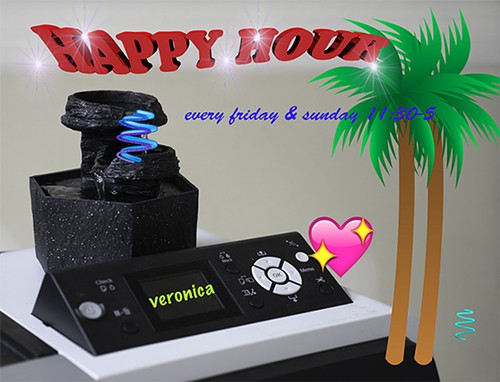 THE HAPPY HOUR THAT'S SORT OF NOT A HAPPY HOUR
Happy Hour @ Veronica
It's not exactly a happy hour. It's more of a soft opening for the new gallery consisting of open studio time for the new artists in residence, Jueqian (Ripple) Fang and Nicholas Strobelt. Fang graduated from UW with a BFA degree in Photomedia and a BA in Cinema Studies from the UW. She works in photography, video, installation and performance. Strobelt is also a UW graduate and works in photography, sculpture, installation and video. 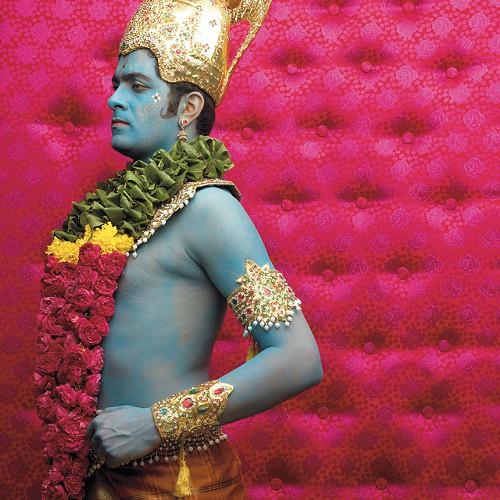 CONTEMPORARY INDIAN ART AT SAM
City Dwellers @ Seattle Art Museum
The Indian-born, Eastside-based tech executive who took Bill Gates to India for the first time has amassed a collection of Indian art, mostly photography, and Seattle Art Museum is featuring some of it for the first time. There are also a handful of sculptures, including a blood-red Gandhi on his iPod. These are works from cities so massive, it would be hard to say what constitutes spectacle from behind provincial American eyes. You definitely want to stand before these scenes for yourself. 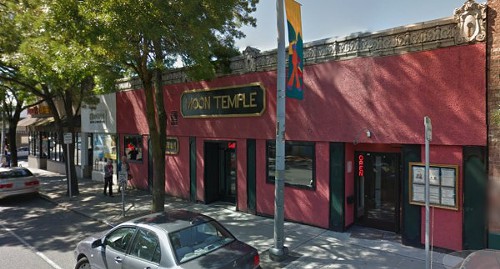 Wallingford's Moon Temple is one of the highest-quality dive bars this city is privileged to still contain, and now the Moon Temple is going to be razed for so-called progress sometime in the not-too-distant future. Sunday trivia night here is fueled by strong-ass drinks. Go before it's too late!
NEVER TOO LATE TO CHECK OUT THE SKYSPACE AT THE HENRY
Light Reign @ Henry Art Gallery
Light Reign, James Turrell’s “skyspace," is on always-and-forever display at the Henry, but it's always and forever changing. It’s an outdoor room with an opening in the ceiling so you can sit and watch the sky go by.

As always, there is much, much more to see and do.