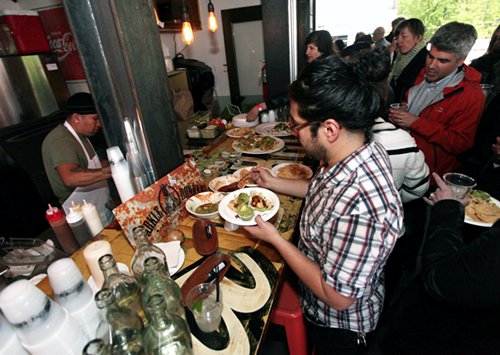 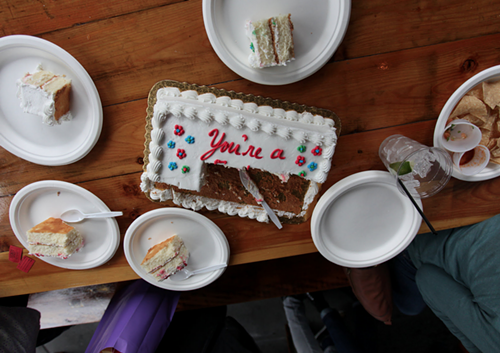 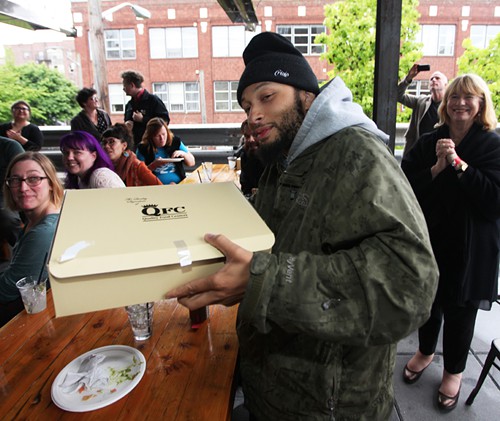 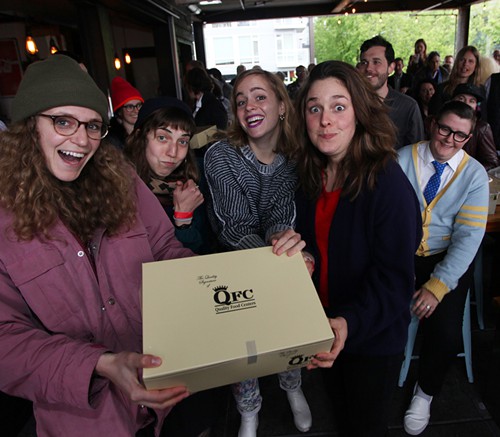 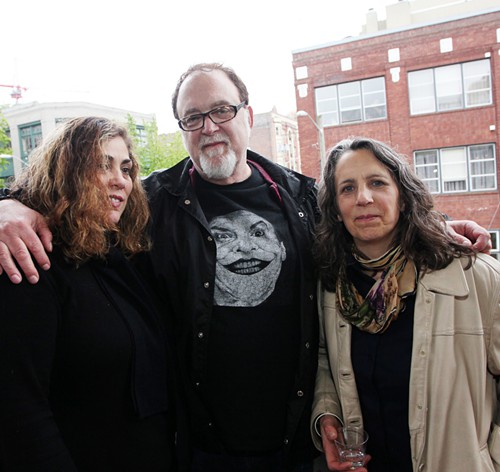 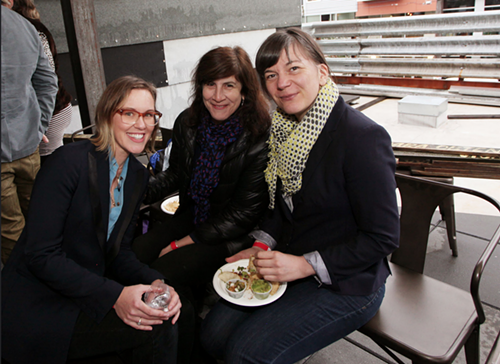 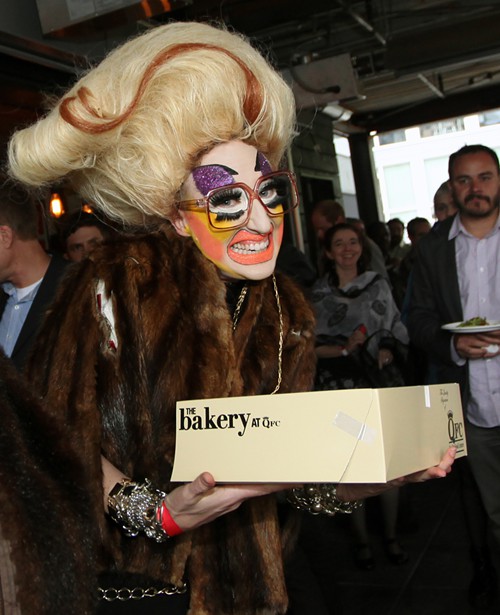 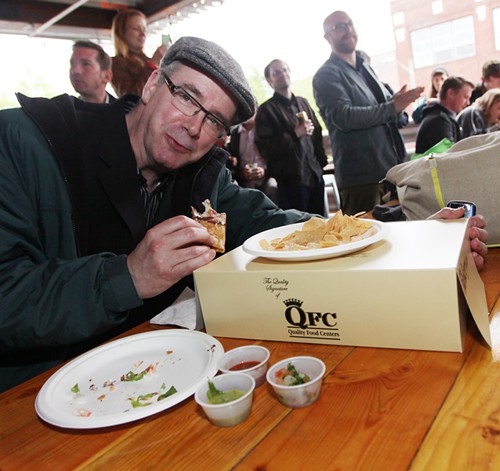 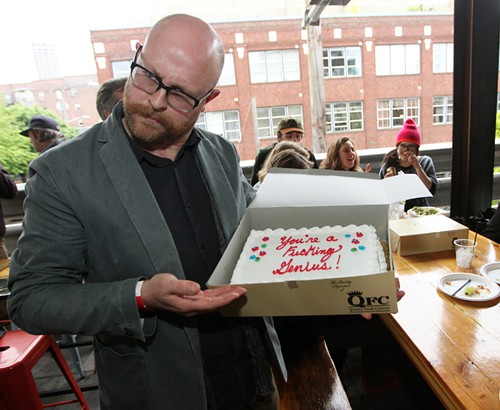 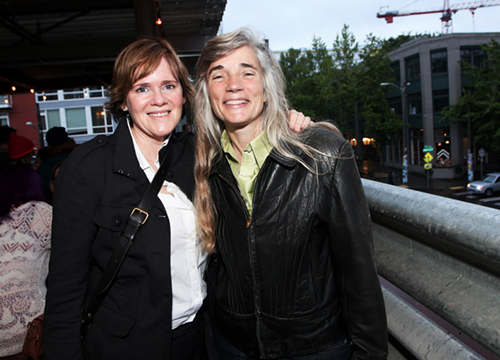 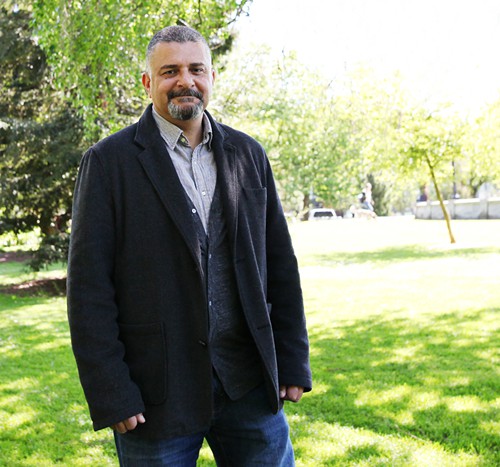 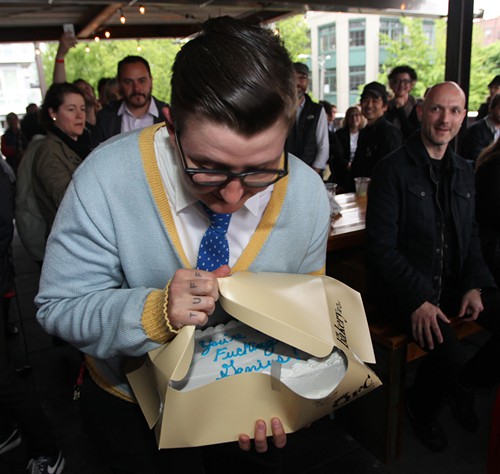 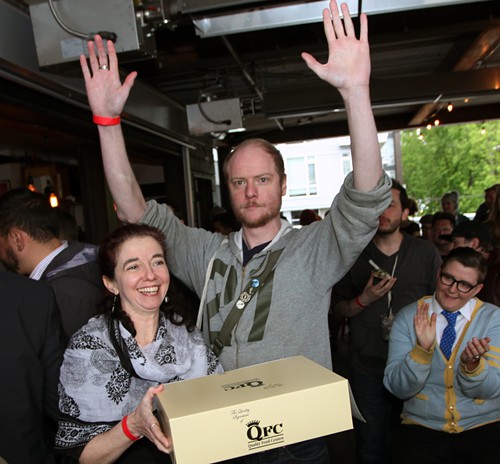 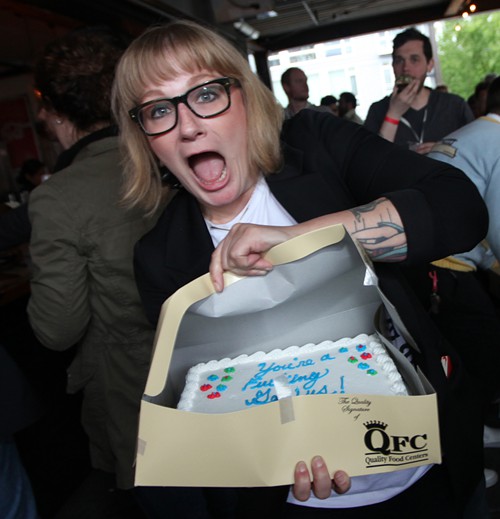 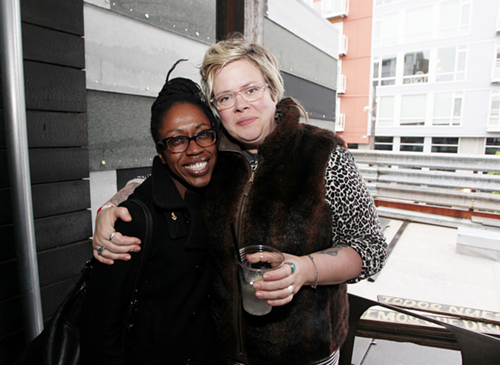 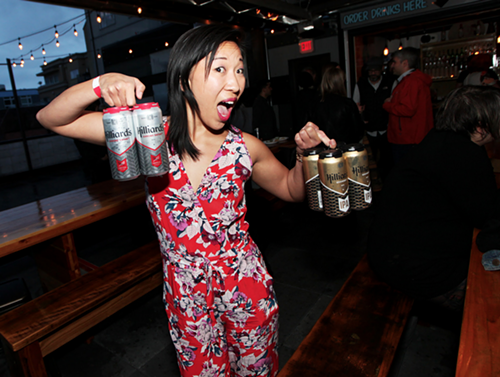 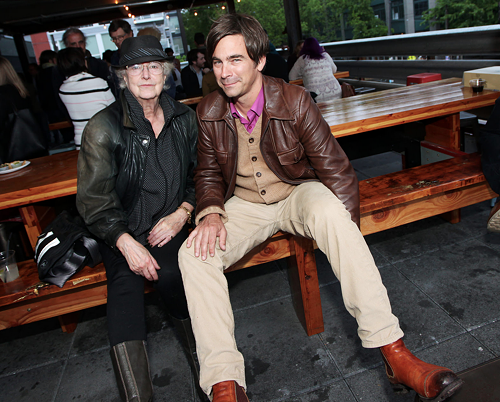 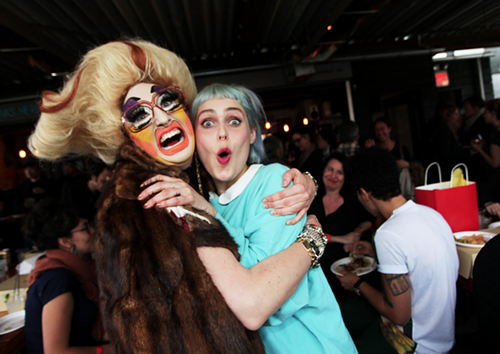 Hey look, it's Cherdonna at a taco party squeezing a Tacocat!
All photos by Kelly O, more here on Flickr.
Comments 5
Tags: Blogs City Arts Genius
The Stranger depends on your continuing support to provide articles like this one. In return, we pledge our ongoing commitment to truthful, progressive journalism and serving our community. So if you’re able, please consider a small recurring contribution. Thank you—you are appreciated!
CONTRIBUTE NOW