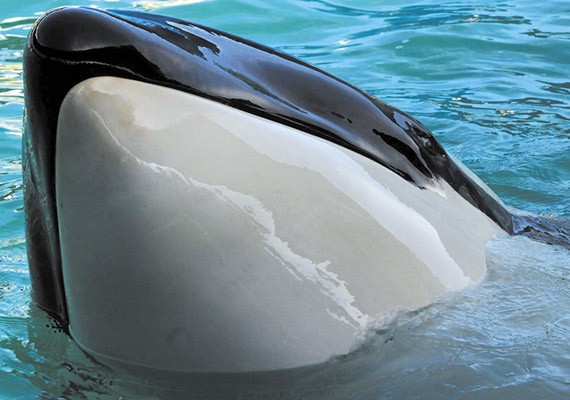 Meet Lolita, the only southern resident orca that is still alive after being taken from Puget Sound. David Neiwert