The Strange, Sudden Death of the Author of Goodnight Moon and The Runaway Bunny 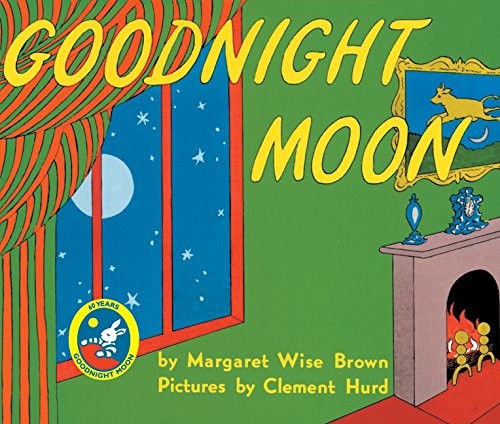 It's been 65 years to the day since the death of Margaret Wise Brown, author of Goodnight Moon and The Runaway Bunny.

It's also St. Augustine's birthday (he would be 1,663 years old today) and Robert Louis Stevenson's birthday (he would be 167), according to A Reader's Book of Days. But those guys have been talked about to death. Have you heard what happened to Margaret Wise Brown? I had no idea about the untimely, nun-related, high-kick-involving death of the author of Goodnight Moon and The Runaway Bunny, nor did I know the sad story of what happened to the rights to those books once she died. 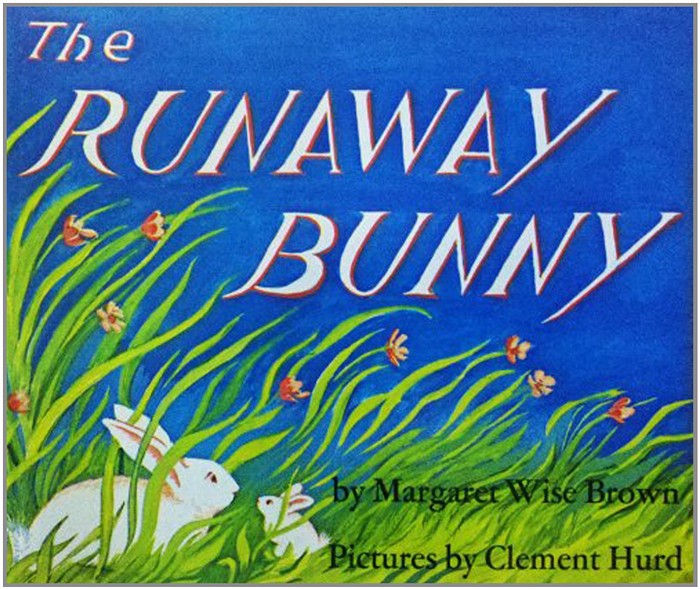 This is arguably the best children's book of all time, what with its mother-child attachment-building and all those Ovidian transformations.

As Tom Nissley writes in his literary almanac:

Though she was just forty-two, Margaret Wise Brown had nearly a hundred children's books to her name when she took ill while traveling in Europe. Treated for an ovarian cyst, she grew fond of the nuns in the hospital and, to show one how well she was doing before being released, kicked a foot high in the air from her hospital bed, dislodging a blood clot in her leg that quickly traveled to her brain and killed her. With typically impulsive generosity—and little imagining it would take effect so soon or that its value would increase so significantly—she had recently revised her will to leave the copyright to most of her books, including Goodnight Moon and The Runaway Bunny, to a friend's eight-year-old son, who spent most of his life as a drifter, arrested for petty crimes and living off his ever-growing royalty checks.