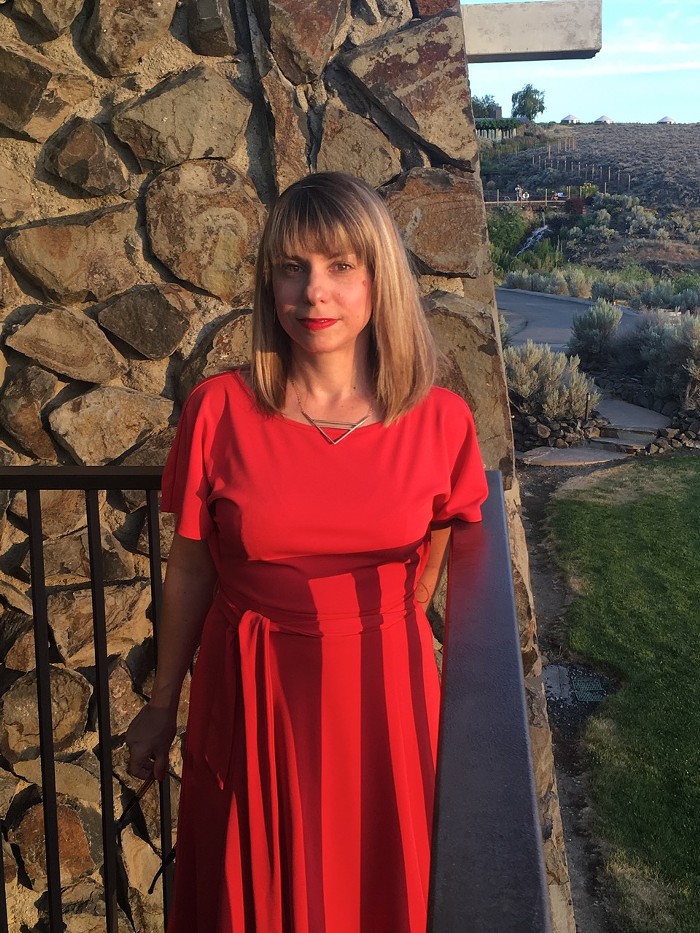 I first encountered The Stranger when I was in college and thinking of switching mid-stride to the University of Washington from the University of Nevada Las Vegas. I hated the desert, Nirvana and Pearl Jam were cresting, and I wanted to be somewhere with cooler cultural offerings than Rita Rudner and Siegfried and Roy. I visited Seattle during a dismal, rainy Christmas week with a friend, not knowing anyone or anything. It was the winter of '92, and The Stranger was just a year old. I held its weird pages in my hand and thought that when I moved here, I would want to write for it.

I soon did. Daniel Housman, the paper's first music editor, commissioned me to write about techno at a time when techno was sneered at (even more than it is now). It was my first professional writing gig, and I've been writing for a living ever since.

Though I spent the bulk of my career at the Village Voice in New York, it was The Stranger that had the greatest influence on me. Reading it was a necessity to my '90s Seattle life—a life once marked by new tattoos, piercings, ecstasy, underground raves, the Re-bar, DJ Riz, forever DJ Riz. As a reader, I would turn to Savage Love first and the music section second, and absorb the rest in a hurry, wishing it was next Thursday (the day the paper used to come out) already. I have probably read more of Dan Savage's words than any writer on earth.

Soon after I got the job as the editor in chief in July, I learned that this year was our 25th anniversary. I knew immediately we should do a special issue.

I wouldn't change any of it. All of this—the high, the low, the lower—makes The Stranger what it is. I apologize that we couldn't cover every writer, every memorable piece, and I'm sure we missed some people. It's not intentional, I promise.

Also, thank you. With the help of everyone in these pages, everyone we forgot or couldn't fit in these pages, and every one of our readers ever (even the internet trolls), The Stranger has done the most punk rock thing a so-called underground publication (or any publication) could do in 2016. It has continued to exist.

Tags: 2016 25 Years of the Stranger
The Stranger depends on your continuing support to provide articles like this one. In return, we pledge our ongoing commitment to truthful, progressive journalism and serving our community. So if you’re able, please consider a small recurring contribution. Thank you—you are appreciated!
CONTRIBUTE NOW