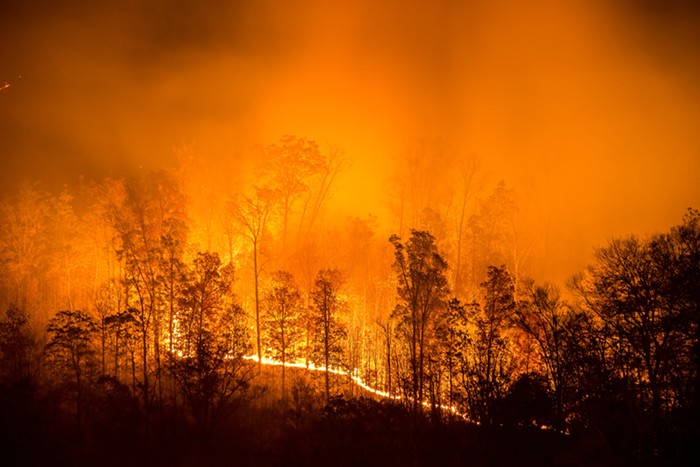 It's not just Canadian wildfires that are generating smoky air in this state. aheflin / Getty Images

Here in Seattle, most of the smoke that's currently filling our air comes from British Columbia, which now has more wildfires burning than during last year's record-setting season. But don't let the focus on BC's grim new fire year distract you from what's going on here in Washington State.

"We currently have 17 large fires burning and are on pace to have the most fires ever this year," said Carlo Davis, spokesperson for the Washington State Department of Natural Resources. Contributing factors, Davis said, include climate change and unhealthy forests.

Smoke from Washington State's fires, which are mostly located east of the Cascade Mountains, has been merging with smoke from the BC fires in Eastern Washington to create "unhealthy to hazardous air quality all across the region." 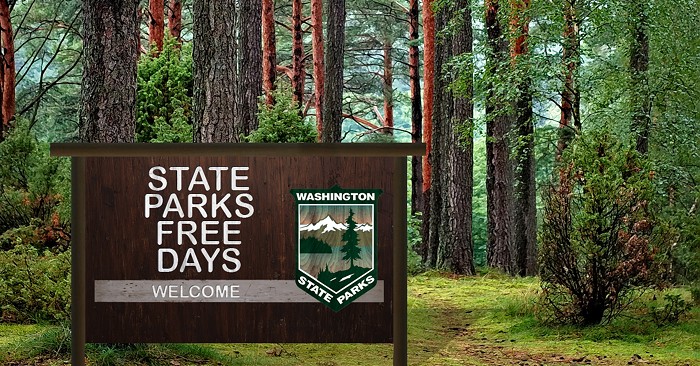 Cruise Ships Are Even Dirtier Than You Thought

Hear Us Out: We Actually Need More Wildfires, Not Fewer