A global leader in electronic-music extravaganzas as well as a multi-platinum-selling recording artist, Jean-Michel Jarre is finally making his Seattle debut at age 69. There's no American equivalent to Jarre: a serious composer and performer whose output ranges from early experimental and whimsical soundtracks of Les Granges Brulée and The Deserted Palace to the mid-1970s cosmique-synth opuses Oxygène and Equinoxe to grandiose, big-budget Hollywood soundtrack-ish fare of Magnetic Fields and Chronology/Chronologie to the recent Electronica releases featuring a puzzling mishmash of collabs (Fuck Buttons, Pet Shop Boys, Air, etc.) that struggle to elude the album title's generic nature. Giorgio Moroder might be the closest comparison. Whatever the case, Jarre's appearance is a must for people into lavish audiovisual displays. (View his 1986 Houston concert for NASA's 25th anniversary on YouTube for proof.)

Stephanie Anne Johnson and the Hidogs

Chong the Nomad and Mirrorgloss Live on Band In Seattle 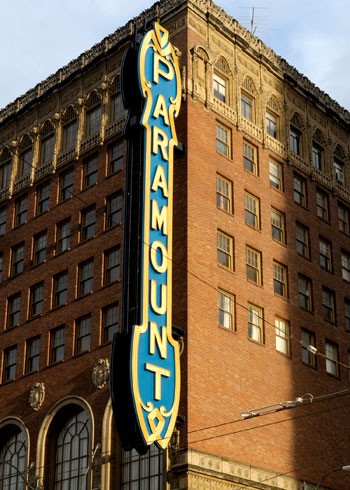