Things To Do All Events Performance Podcasts & Radio

When British TV writer Jamie Morton's father handed him a book of erotica that he had written in a shed in his garden, the natural reaction on the part of the son would have been to burn the book. The book follows a young woman named Belinda as she fucks her way through a fictional company called Steeles Pots & Pans. Morton's dad gave himself the pen name "Rocky Flintstone." Instead of disowning his father, Morton took his dad's pornography novel down to the pub, where he read it aloud to his friends James Cooper and Alice Levine. "We thought: This is hilarious and maybe other people would find it funny, too," Cooper told me in a phone interview. This idea grew into a podcast, which, much to their surprise, has become a major hit all over the world. The premise of the podcast is simple: Morton reads a chapter from his dad's pornography, and the three crack jokes between sentences. It's both cringe-inducing (Flintstone tends to use the word "moist" a lot) and very, very funny—in part because the friends so clearly enjoy each other's company. 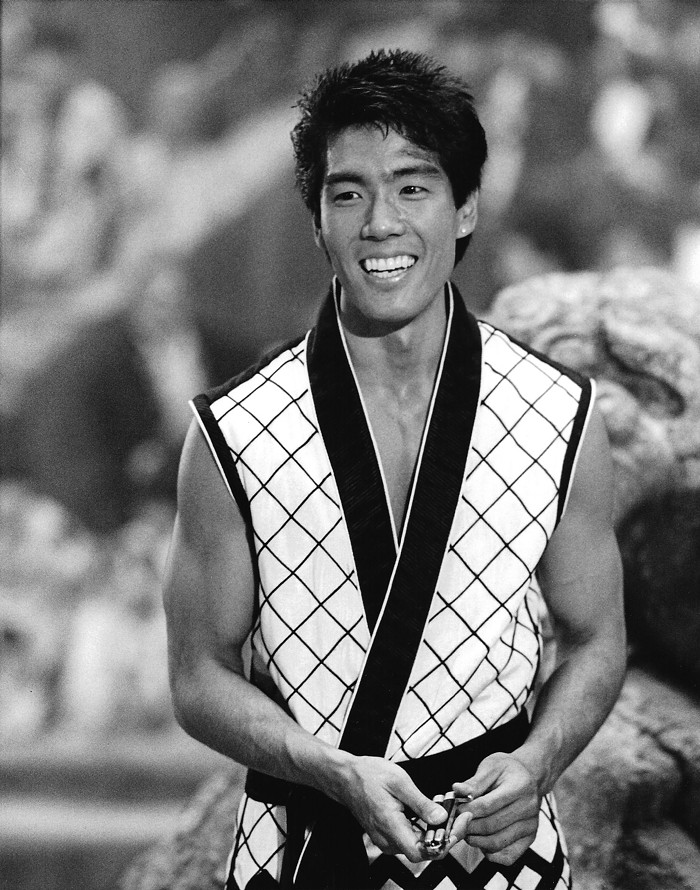 The Fab Four — The Ultimate Tribute

Straight Up with Stassi Live