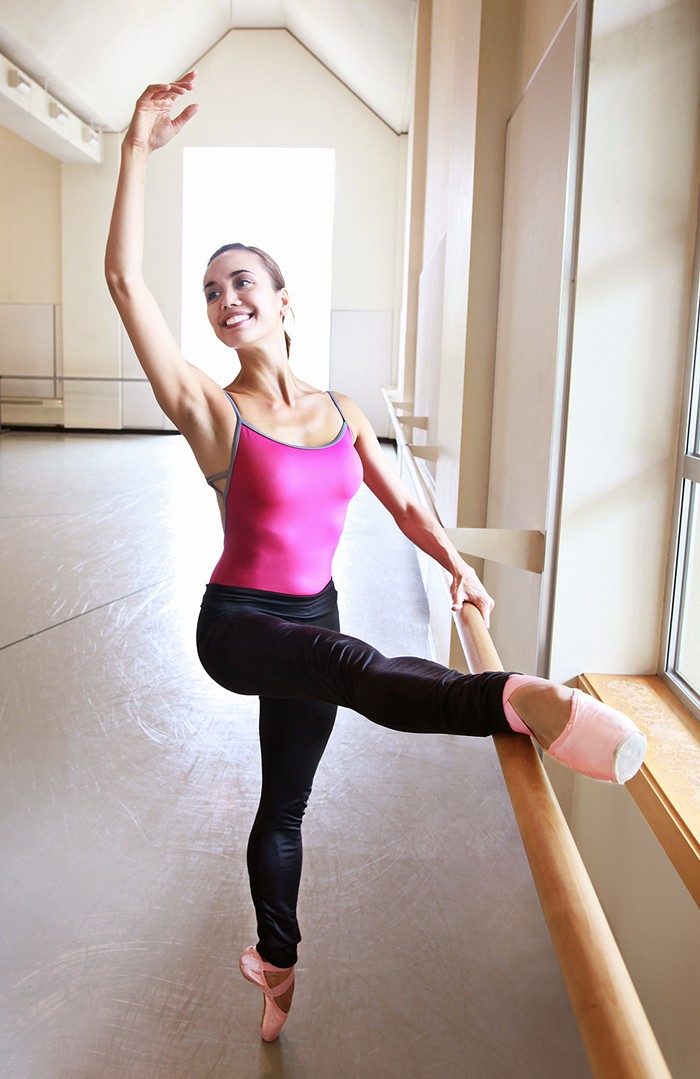 "My feet are really fucked up," said Noelani Pantastico, laughing over a beer at Streamline Tavern in Lower Queen Anne after a long rehearsal. Her "E.T. toes" are the result of her art—the fallout of personifying grace in motion.

After more than a decade at Pacific Northwest Ballet, she left to do a seven-year stint with Les Ballets de Monte-Carlo in Monaco, where she saw a transformation in herself. "Coming back, I wondered if people would notice any difference in my style, if it even mattered to anyone else but me," she said when I asked how it felt to be nominated for a Stranger Genius Award. "I spent so many hours—not just dancing in the studio but watching myself, being alone, watching others move, studying bodies of work—it's nice to know that people can see the difference."

She was already known for her explosive presence and her masterful technique, but in Europe she learned how to add nuance and warmth to her gestures. In February, shortly after she returned to Seattle (and PNB) for good, she rewired everyone's limbic system with her powerful portrayal of Juliette in Maillot's Roméo et Juliette. At 36, she proved she still has her athletic chops in Justin Peck's challenging ballet Year of the Rabbit.

As for her name: Pantastico comes from her Filipino grandfather. Noelani is a nod to her Hawaiian grandmother. It means "mist of the heavens." But people call her "Noe" for short.

Noelani Pantastico will be celebrated at the Stranger Genius Awards party on September 24 at the Moore Theatre, where she's in the running for $5,000, no strings attached. To see all 15 artists nominated this year, go to thestranger.com/genius2016.