Places I Have Masturbated 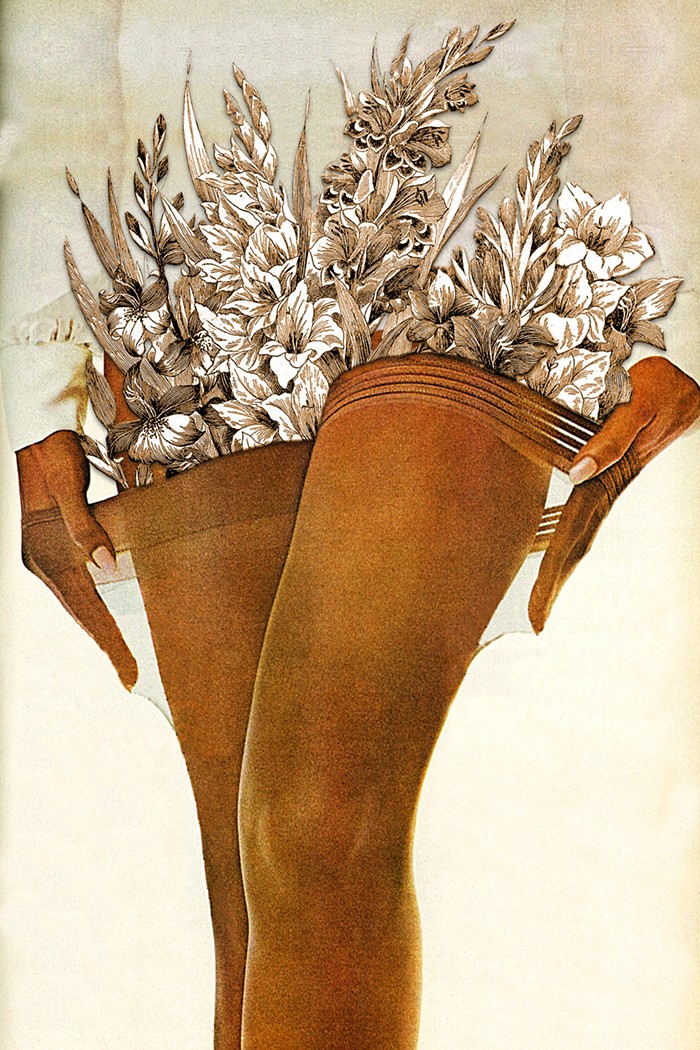 In My Childhood Bedroom

It was in our house near the highway, with all the lights on and a chair strategically blocking my door to prevent anyone from coming in.

No one ever told me what an orgasm felt like. I guess no one ever does. Just: "It feels really good." When I had one for the first time in that room, I expected a whole new feeling to take me over. To experience something I'd never experienced before—like smelling purple or tasting crosshatch.

Instead, I discovered an orgasm was only a deepening of a familiar sensation. I remember immediately comparing it to the most satisfying of yawns. A stretch that stretches you all the way out, almost skinning you. A release of profound tension. After I finished, I rolled over and stared at my fingers. And took a sniff. Huh. Me.


In Various Showers in Various Dorms Around My College Campus

Even though that last one isn't a limerick, I come laughing.


In a Bed in Spain

This particular bed in Galicia was just large enough for one person to lie down comfortably in the center. The cheap cotton sheets constantly pilled. In the morning when I lifted my shades, I'd see a 75-year-old Galician man leaning out the window, smoking a cigarette and looking at the street below.

I discovered that, using this vibe, I could come within the space of "Redbone" by Childish Gambino. Coming that fast seemed like cheating, artless. Often, afterward, I'd lie there pondering this device I put against my most vulnerable parts, thinking about what would happen to my vagina if the motor ever spontaneously exploded. I put it under my pillow for safekeeping.


In a Bar in Galicia

It had the worst fluorescent lighting, and "Give It Away" by the Red Hot Chili Peppers was blasting from the shitty speakers in the ceiling. There was a line of beautiful and heavily perfumed Spanish women outside the door and no toilet paper. I was very drunk. Unrequited desire brought me here. Not my best moment.


In a Galician Bedroom

It had no natural light because it faced an inner patio of the apartment building, creating a perpetual evening.

I fantasized that he came to me as a bull. As he ambled through my doorway, reeking of scented oils, his black and gray hide shone in the dim glow of the morning light that filtered through my blinds. Between his teeth, a bundle of bright-yellow gorse.

I led this man-as-bull-as-god by the brass ring going through his nose over to my bed, the sound of his hooves clacking against the wood. In this reverie, in this early morning daydream, I let the man-as-bull-as-god make love to me, not as a beast, but as radiant light. Surrounding me, suffusing me, consuming me, becoming me, unmaking me. Our desire-as-infatuation-as-fantasy- as-love giving birth to pure rage and dissatisfaction, to be kept in the farthest corner of the most elaborate labyrinth of our hearts. I did not come.


In a 12-Person Hostel Bedroom in Prague

Quickly. Alone. I accidentally leaked a little period blood on the cot, which had the bleachy smell of a hospital bed.

The night after, a South African boy asked me if there's a difference between having sex with black people and having sex with white people. I watched our fellow hostelmates do shots of absinthe behind him. I don't remember what I said, because it was a dumb question. It made me think he thought of my body as something outside the realm of anything he'd know. Sometimes I think about that moment and wish I had leaned over and whispered, "Yes—nipple color."


In the Last Bed I'll Ever Call Mine in Spain

It was on the fourth floor of an apartment building with no elevator that looked out onto the valley of the tiny Galician city it was situated in.

I wonder if I'm too self-sufficient. If this ability to pleasure myself, this independence, this lack of having had a partner or long-term romantic relationship inhibits me in some unforeseen way. Is my vulnerability at risk? My empathy? Am I secretly some sort of monster who can't connect!? I calm down—probably not. In any case, I'm more interested in wanting not needing, in knowing myself and my body, in pleasure, in alternative ways of being an un-partnered woman in this world.

Thinking this, I come really hard.

I come in a giant sweater, braless, in holey underwear, a silk scarf wrapped around my freshly twisted hair, thinking of nothing in particular, nothing at all.

Slog AM: Moderna Seeks Approval for Vaccine Use in Adolescents, "Joints for Jabs" Is a Low-Key Dud, the Solar Eclipse Looks Cool

Seattle Sticker Patrol: Thank You for Not Driving