How to Eat Pussy 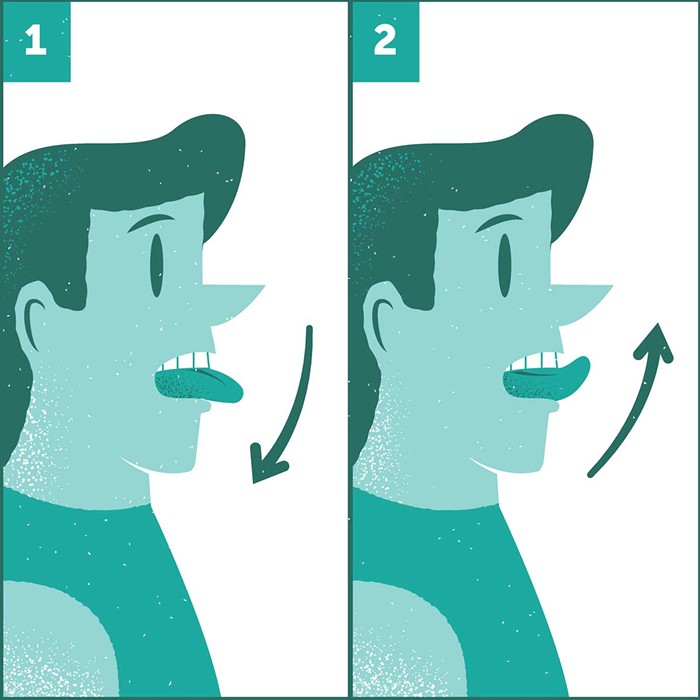 Your tongue is not a sword. Flat and broad is better than sharp and stabby. James Olstein
Tweet

So how the hell does this work?

The bad news is, as with all sex acts, there isn't one technique that will magically induce orgasm in everyone. The good news is, it doesn't take 10,000 hours to get good at it. When in doubt: Ask her. Even if you're not in doubt: Ask her. Only she knows what feels good for her.


Know what you're dealing with.

The vagina is the hole, the urethra is where the pee comes out, the clitoris is the little hood-like thing situated at the top of the labia (or lips), and the vulva is the full package. The vast majority of women require clitoral stimulation rather than just penetration to get off, so acquaint yourself with the clit.

If you've never seen a cunt before, google it. But again, all cunts, like all people, are different. When you're about to get busy, take a moment to look at your partner's vulva and get the lay of the land. You don't need a headlamp or anything, but don't be scared to take a peek.


Soooo what should I do with my tongue?

Whatever she responds well to. Some women like variety (think, the alphabet), others like a regular pattern (say, figure eights), and others like a little (or a lot) of both. If it's intensity she's after, try sucking on the clit. Also, your tongue is not a sword, so don't treat it like one. Flat and broad is better than sharp and stabby.

Think of eating pussy like eating wings: You could do it with just your mouth, but it'll be a hell of a lot easier if you use your fingers. "I would start with a thumb, pressed just on the entrance of her vagina," Waxman says. "Don't go inside just yet. Most people think when they put their fingers inside, they should go right for the G-spot, but you should start at the entrance with just a little bit of pressure before moving inside."


Okay, so where is the G-spot?

The G-spot—named for sex researcher Ernst Gräfenberg, because of course it's named after a man—is basically an extension of the clit, but inside the top wall of the vagina. "It's ribbed, like the roof of your mouth or like a Ruffles potato chip," Waxman says. When you find it, stroke it with a finger or two (think of a "come hither" motion). She may not come from this alone, but for a lot of women, it helps. (For others, it hurts, so ask before you enter, especially with a new sexual partner.)


Don't be afraid of toys.

Is she breathing heavier? Are her hips moving more? Is she making noises when you do something she likes? These are all indicators you're doing something right, but it's never a bad idea to ask if what you are doing feels good. This may seem awkward, but it is a hell of a lot less awkward than doing something that causes your partner pain or discomfort. When in doubt, ask.

Always, always, always use dental dams or some kind of barrier if you don't want to get pregnant or catch some kind of sexually transmitted infection. Just kidding! The only time I've seen a dental dam is at the dentist. And while some people are into that kind of thing, from my own personal experience, most women are not. Still, oral sex does come with risks (including throat cancer), so if you're concerned about staying healthy, ask your partner to get tested for STIs and make sure to get the HPV vaccine for yourself. But one of the greatest upsides of oral is this: No one has ever gotten pregnant from it... except, possibly, the Virgin Mary, but that's a theory on my part.