An Excerpt from My New Book, War Is Beautiful

I went back and reviewed New York Times front pages from the invasion of Afghanistan in 2001 to the present. MOHAMMED ABED/AGENCE FRANCE-PRESSE-GETTY IMAGES
Tweet

For decades, upon opening the New York Times every morning and contemplating the front page, I was entranced by the war photographs. My attraction to the photographs evolved into a mixture of rapture, bafflement, and repulsion. Over time, I realized that these photos glorified war through an unrelenting parade of beautiful images whose function is to sanctify the accompanying descriptions of battle, death, destruction, and displacement. I didn't completely trust my intuition, so over the last year, I went back and reviewed New York Times front pages from the invasion of Afghanistan in 2001 to the present. When I gathered together hundreds and hundreds of images, I found my original take corroborated: The governing ethos was unmistakably one that glamorized war and the sacrifices made in the service of war.

Here are eight of the photographs that appear in my new book, War Is Beautiful, published by powerHouse Books, with new captions added expressly for this Stranger excerpt. 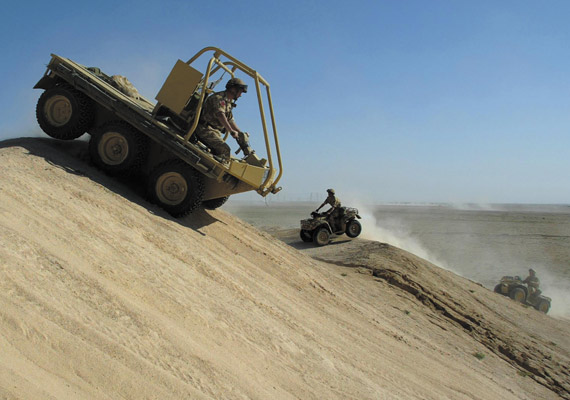 America’s Army, a video game made by and for the military, is a highly successful recruiting tool based on commercial versions of the first-person military combat shooter. Unlike some of its commercial counterparts, however, America’s Army is so stripped of gore that it has earned a “Teen” rating, making it suitable for viewing by the young adults whom the army is recruiting. CHRIS ISON/PRESS ASSOCIATION 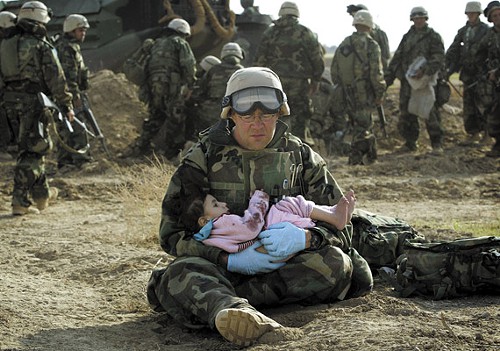 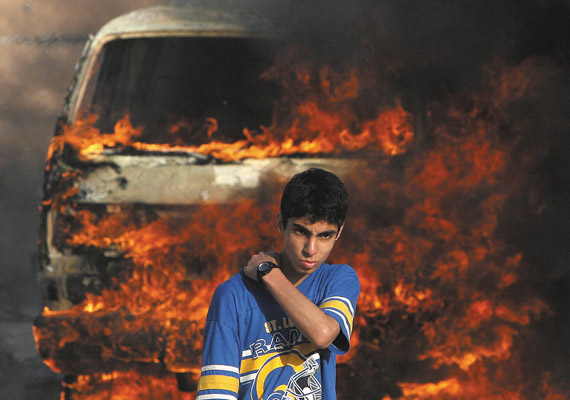 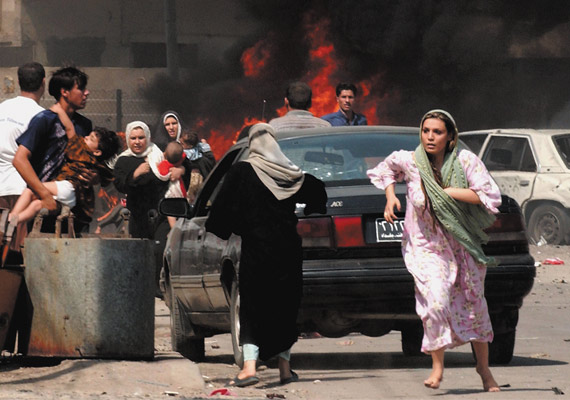 Think about the relationship between warfare and rape, the marriage between the two. ‏Wathiq Khuzaie/Getty Images 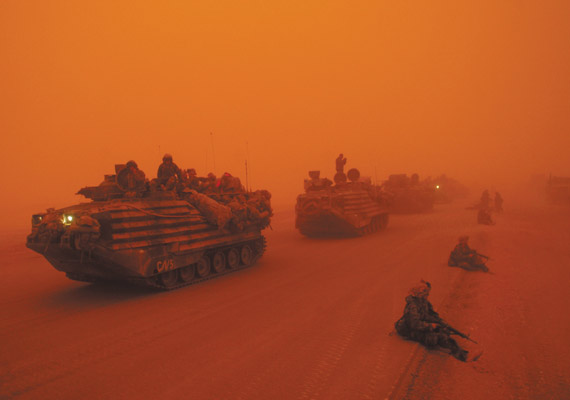 “When I paint from a photograph, conscious thinking is eliminated. I don’t know what I am doing. My work is far closer to the informal than to any kind of ‘realism.’ The photograph has an abstraction of its own, which is not easy to see through,” said artist Gerhard Richter. ‏Ozier Muhammad/The New York Times/Redux 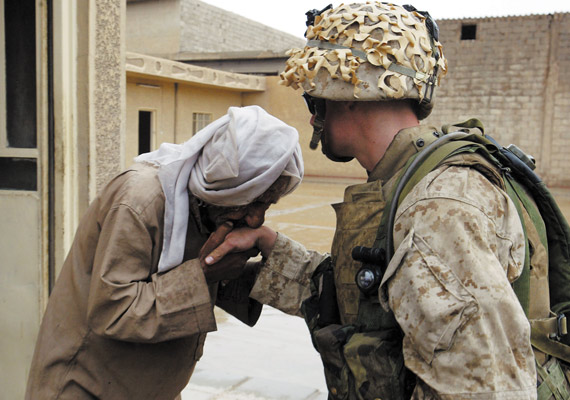 “This demon has pierced our hearts with a cross from which we should be hanging, if we want to expiate Christianity through Christian sacrifice. Yet all attempts to free ourselves are vain, for we can never forget its décor, namely, the saints,” said philosopher E. M. Cioran. ‏John Moore/Associated Press 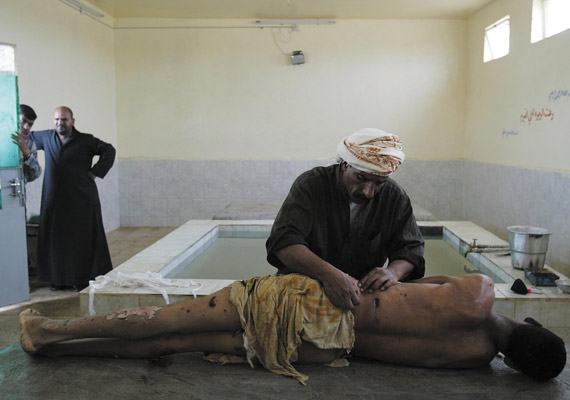 “What kind of war do civilians suppose we fought anyway? We shot prisoners in cold blood, wiped out hospitals, strafed lifeboats, killed or mistreated enemy civilians, finished off enemy wounded, tossed the dying into a hole for dead, and boiled the flesh off enemy skulls to make table ornaments for sweethearts,” said Edgar L. Jones, a WWII correspondent. ‏Joao Silva/The New York Times/Redux 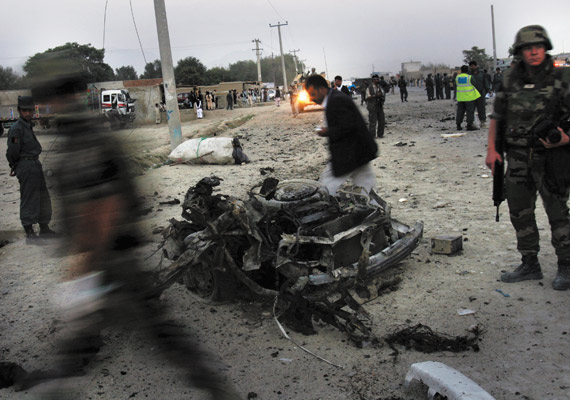 “However hopeless it may seem, we have no other choice: We must go back to the beginning, it must all be done over, everything that is must be destroyed,” said poet William Carlos Williams. ‏Rodrigo Abd/Associated Press

David Shields reads from and discusses War Is Beautiful at Hugo House on December 10 at 7 pm.

Even If You Hate Writing, You're Going to Love James Franco and David Shields's I Think You're Totally Wrong

Why we love to watch others fall.