Palo Alto Is a Stylish Ode to Underachievement

Though it paints a portrait of teenage life in a very different part of California, Palo Alto's credits read like the bottom branches of Hollywood's family tree. The feature-length directorial debut of 27-year-old Gia Coppola (granddaughter of Francis, niece of Sophia) also stars the father-son duo of Val and Jack Kilmer, while Julia Roberts's niece, Emma, plays the lead—April, a good-hearted virgin navigating the beer-soaked terrain of her suburban high-school years. Based on James Franco's short-story collection inspired by his hometown, Palo Alto maintains the fine tradition of aimless, mopey depictions of a familiar adolescence, with nervously smoked cigarettes punctuating the chief concerns of date rape and surviving one's own immaturity.

It's tempting to dismiss the quality of Coppola's direction as the product of nepotism (and maybe there is such a thing as being too well-connected to fail), but Palo Alto is a surprisingly likable, attractively moody sketch that sidesteps plot in favor of overlapping episodes of juvenile delinquency, house parties, and the will-they-or-won't-they between April and her soccer coach (Franco). These are overwhelmingly white, middle-class kids with loving, pot-addled parental figures, and while their behavior is somewhat hardcore (bottles are broken, arrests are made), safety is always an option.

Does the world really need another stylish film about privileged kids scoring weed and puking in each other's driveways? Probably not, but Palo Alto at least succeeds in executing it with competence and authenticity, occasionally revealing searing moments of awkward realism. Like its subjects, the film doesn't want to look like it's trying too hard or risking a strong message, but Coppola's apparent grasp on portraying her subjects with natural sensitivity bodes well for her potential. Maybe one day she'll make a film that doesn't revolve around the art of willful underachievement.

Comments 1
Tags: Film/TV
The Stranger depends on your continuing support to provide articles like this one. In return, we pledge our ongoing commitment to truthful, progressive journalism and serving our community. So if you’re able, please consider a small recurring contribution. Thank you—you are appreciated!
CONTRIBUTE NOW 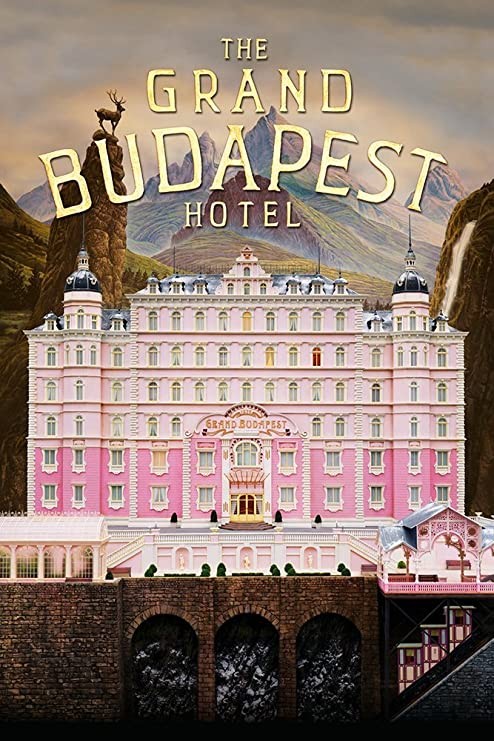