For Ruth E. Carter, It Informs Design. But What Does it Mean? 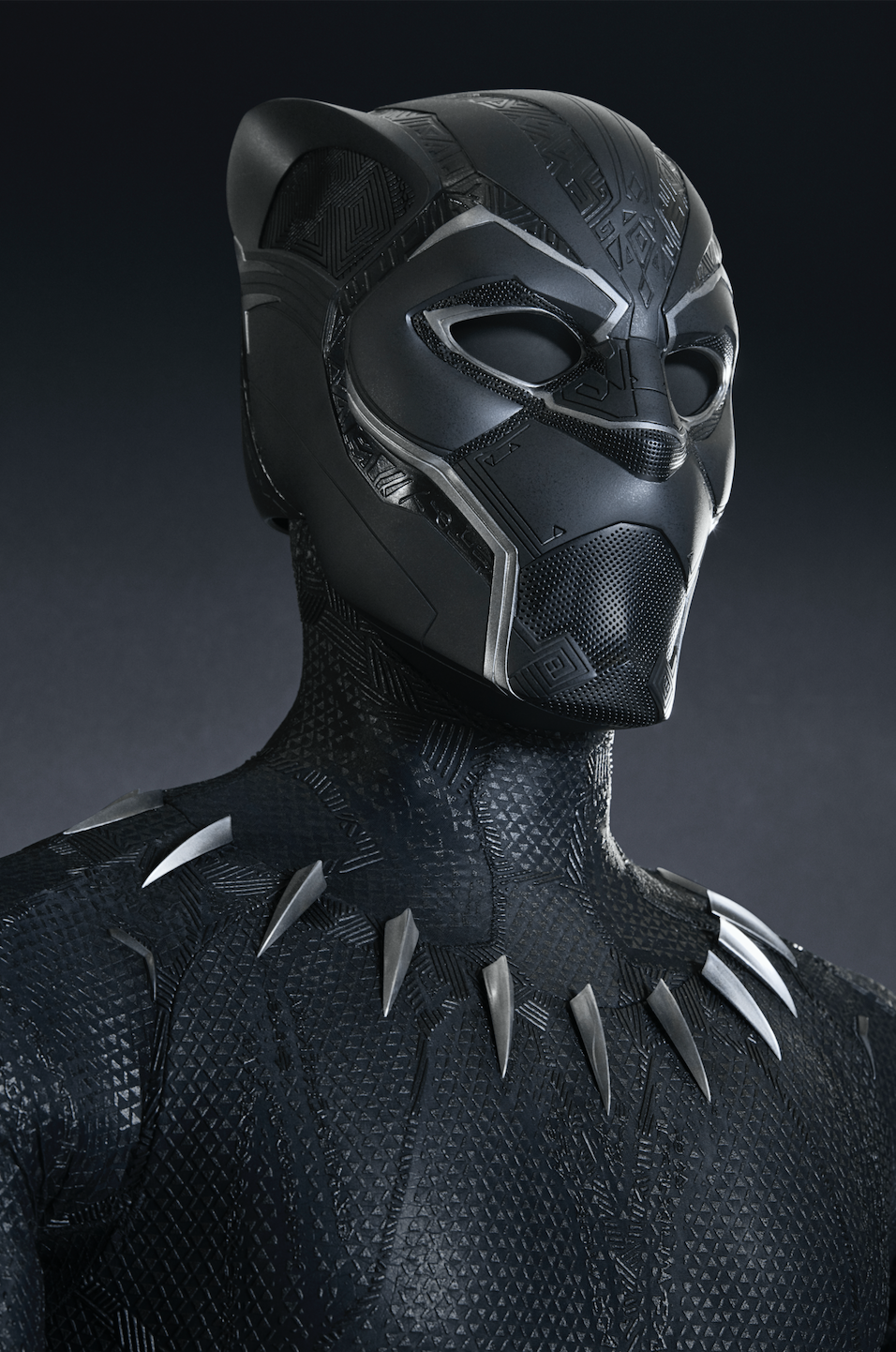 The singular impact the costume designer Ruth E. Carter has had on Black American culture can’t be denied. Her work with Spike Lee transferred hiphop fashion from the street to the big screen. She’s also been central to defining historical Blackness in the popular mind, with Hollywood films like Amistad, The Butler, and Selma. But her biggest impact on Black culture yet has to be the costumes she designed for Ryan Coogler’s blockbuster Black Panther. They are at the center of a new MoPOP exhibit, “Ruth E. Carter: Afrofuturism in Costume Design.”

Carter’s approach to the fictional/comic book world of Wakanda was to stuff it with a dizzying variety of African vestural traditions. Every piece of clothing and jewelry in the film is a remix from this or that part of Black Africa. The afrofuturism in this work refers not only to this visual remixing but also to how some of the materials were made—with technologies like the 3D printer. In this respect, Carter is an afrofuturist in the sense of work by Detroit artist Matthew Angelo Harrison, who uses 3D printing to recreate and remix the past.

Ruth E. Carter was right not to tie Black Panther to one tradition, such as the Ndebele. This would have rubbed Black African viewers the wrong way (meaning the worst way): Why Ndebele instead of Tswana, Carter? Or Shona? Or Manica? Or Maasai? Maybe you did a DNA test and found you have relatives in Matabeleland? That sort of thing.

But what I want to point out in this short post is the use of afrofuturism in the description of MoPOP’s exhibit. We still do not have a hard definition of this movement, which the artist and filmmaker John Akomfrah identified in his 1996 documentary Last Angel of History. As a consequence, it has been more of a feeling than a theory or even a politics. Space is the place, brother from another planet, breakers in space, and so on.

What exactly is the content of this? Is it about technological capture or appropriation? Black people reproducing Blackness in a capitalist society? Black Panther leaves these questions wide open. Vibranium, the source of Wakanda’s advanced technology, is still exogenous to that Black society, meaning vibranium is not Black or an emergent result of Black culture. It’s from way out there—from outer space. We still do not really have a concept for Black technology. It is still, as A Guy Called Gerald put it in 1995, very much a secret.