If UW Really Cares About Climate Change, They Should Provide Transit Passes for Employees

The University of Washington shapes Seattle, literally and figuratively. As a major employer, landowner, and destination, the UW has an outsized influence on our quality of life; as an icon its values and actions reflect back on the rest of us. So when the UW behaves like a low-road employer and doesn’t back up its socially and environmentally responsible image with basic actions like making sure its workers have transit passes, we should all care.

And we already know that employer-provided transit passes reduce the number of car trips made by commuters. According to the 2008 Seattle Urban Mobility Plan, car trips can drop by anywhere between four and 22 percent, “with an average reduction of 11 percent,” when the cost barrier to taking transit is removed.

But the University of Washington and its hospitals, Harborview and UW Medical Center, lag far behind. If UW employees want a transit pass they have to shell out $50 per month. This hefty price tag forces workers, many of whom are struggling with high housing and transportation costs, to make tough choices.

Rosemary Bryson, a Patient Services Specialist at UW Medical Center, explains: “I drive every day. I have 12-hour days. I would like to have the option to take a bus or train some days. But I can’t afford a U-Pass and drive. But I need to drive some days.”

When the UW doesn’t provide transit passes, employees drive alone to work, and we all pay the price in traffic delays, carbon emissions, pollution, and unsafe streets. Already the U-District is frequently paralyzed by traffic. The Seattle Campus is expected to grow by 13,000 people during the next ten years, and an Environmental Impact Statement concluded that the likely additional 6,195 single occupancy vehicle trips will lead to gridlock or near-gridlock at 12 out of 13 U District intersections, and massive transit delays. The UW has a responsibility to start mitigating these impacts today.

Let’s also remember that the University of Washington is a huge beneficiary of the taxpayer-funded expansion of our regional transit system. When the U-District/45th St. station opens in 2021, the UW will benefit from two Link Light Rail stations that will serve the Seattle Campus. The least the UW can do is ensure its employees are boundlessly equipped to use this system. It is embarrassing that this leading educational, medical, and research institution has not yet adopted the best practice of putting transit passes in all employees’ hands.

Critical decisions are being made right now. The City of Seattle is deciding whether and on what conditions to give the stamp of approval to the UW’s Campus Master Plan, which will govern a major expansion of the Seattle campus over the next ten years. The labor unions that represent UW workers are at the bargaining table with the University, negotiating a new contract. A major issue in both processes is whether the UW will do more to incentivize public transit.

On September 14th, the UW presented an insulting package of proposals to their workers. Instead of offering a fully subsidized U-Pass, or even committing additional funding to transit, the University suggested that if the unions take on the burden of going to the City to secure Commercial Parking Tax exemptions for the UW, or go to King County Metro to secure a bulk transit pass discount, the UW will pass the savings along to employees in the form of a cheaper U-Pass.

This penny-pinching by a $7 billion institution is even more disappointing against the backdrop of UW’s proposed wage increase of just 1 percent in 2019 and 1 percent in 2020. That’s miles below Seattle’s 3.3 percent inflation—in other words, it’s a pay cut. It’s even further below the 8 percent raise in 2019 and 3 percent raise in 2020 that unionized state workers living in King County will get. And it gets worse: The UW wants its unions to agree that the City of Seattle Minimum Wage Ordinance does not apply to the University of Washington!

Wages are not “just” a labor issue. When the UW doesn’t pay enough to live on, employees are forced to move out of Seattle and commute long distances, adding to gridlock and carbon emissions. The very least UW can do is provide transit passes.

It’s high time for the UW to step up. It’s hard to believe that the University really cares about climate change or displacement when it fails to act where it can make the most difference – in how it treats its own employees. A broad coalition of community, environmental and labor organizations, along with a majority of state legislators representing Seattle neighborhoods, have all called on the University of Washington to provide full transit benefits. It’s long past due. 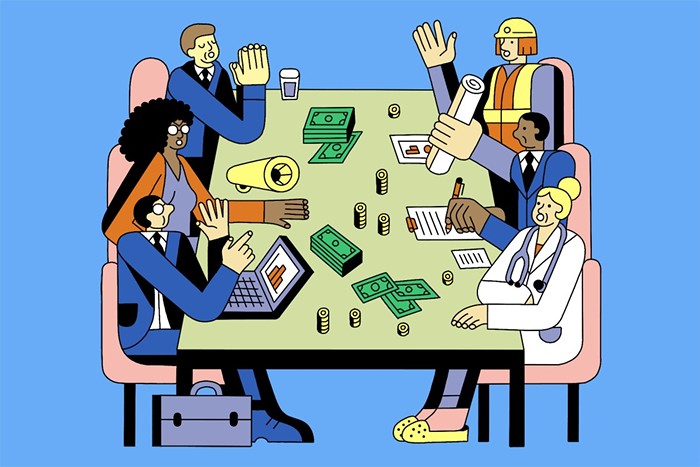 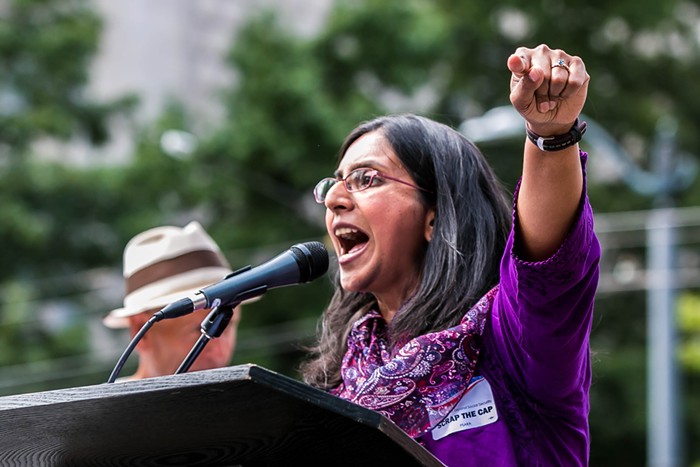