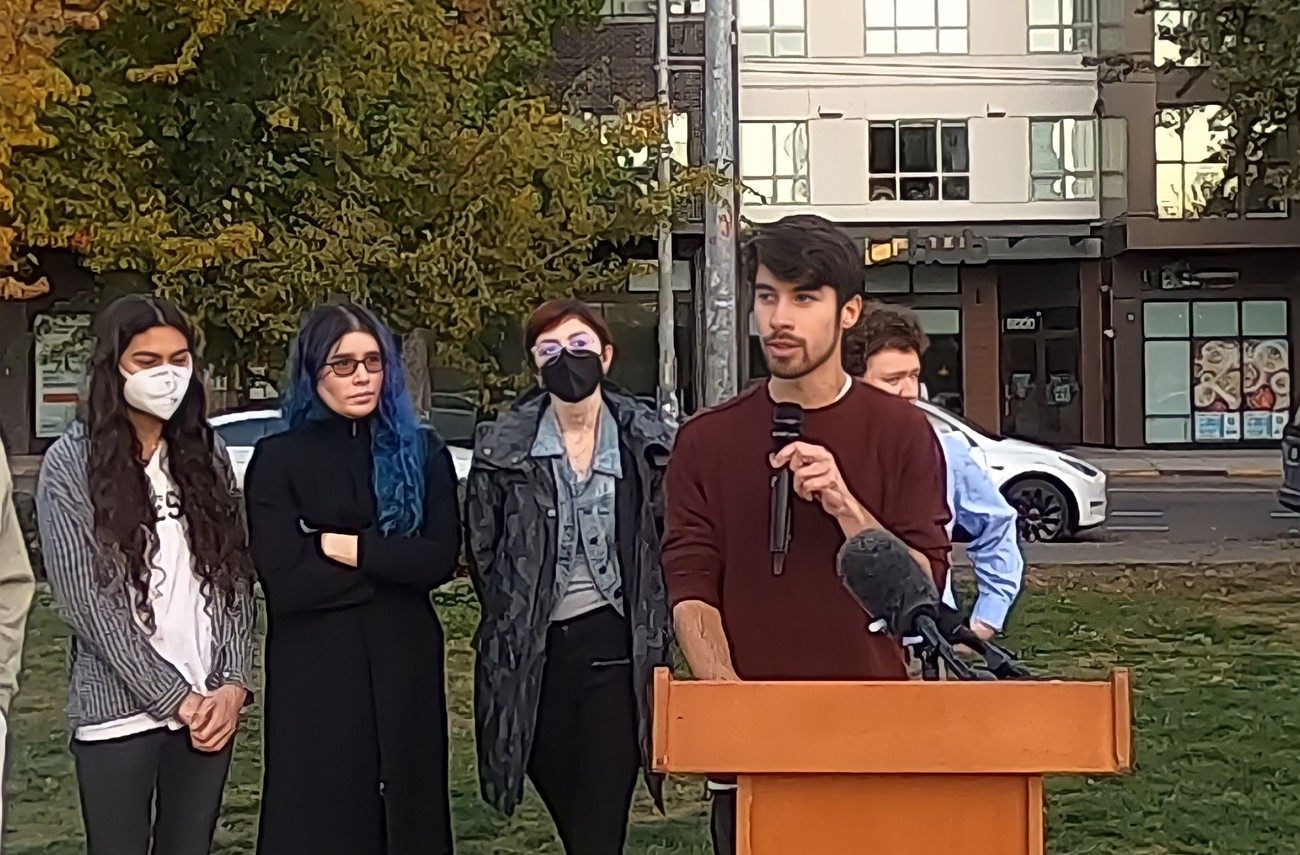 Let’s imagine for a moment that Seattle is run by a club. The only goal of this club is to preserve itself—by any means necessary—as the sole power behind Seattle’s government. Whether it is through its members ranks sitting on the council dais, those walking the halls of City Hall, or through the vast and complex network of backroom operatives inside and out of City Hall, this club follows a strict agenda to keep themselves entrenched.

When transitions of power come, this club will do everything in its power to keep their ranks and interests in office. Whether it’s through cheap and dirty tactics that disempower working class opposition, silencing dissenters, or by selecting those they trust to be elevated into office, combating this imaginary club is truly a fight against an established force in Seattle politics.

Unfortunately for Seattle, this, in fact, is not imaginary at all. Seattle is run by a club more interested in political self-preservation than the collective will of its electorate. From our city council to the mayor’s office, working class representation is quashed under a right-wing push for corporate interests, personal agendas, and stalemates on actual progressive policies.

The politicians in Seattle claim to fight for working families, yet our working families continue to be priced out of our neighborhoods, swept out of their homes and out of Seattle or else onto the streets.

Instead of investing in social housing, increased mental health counseling services for our public schools, or rebuilding street and pedestrian infrastructure to keep our communities safe, the club that runs our city continues to invest in an over-funded and imbalanced policing and carceral system that does more to harm our residents than it does to prevent crime while slashing the funding for social services.

We have seen the state of our communities. We see the destructive nature of for-profit housing markets that are defined by corporate landlords who prey on us. The University District should be a place where students are supported in their pursuit of higher learning, not a place where they are targeted for corporate profiteering as they struggle to survive.

Young people have seen our communities suffer injustice while our own governments invest in harmful sweeps and surveillance. We watched as our local governments failed to invest in community care—leaving our working families behind through an unprecedented pandemic. We continue to see failure as nothing changes in the rise of evictions, unaffordable housing, food shortages, and increasing poverty.

After the 2022 elections, high numbers of young people turned out the vote to help save a crumbling Democratic Party by securing the Senate, staving off a massive red wave in the House, and electing the first Gen Z member of Congress. A radical, powerful, and energized youth movement is ready to act to save our democracy. We are beginning to engage with the government systems we’ve watched neglect us. We choose change over the status quo. With increasing momentum, young people are taking up space as a political force in our nation—including in Seattle, a city with a long and rich history of political revolution.

We’re not asking for magic solutions to problems—we want to be heard. For far too long, the club that runs City Hall has drowned out the issues we face through a “Seattle Process” of unreadable reports, unending studies, and unproductive discussions that end up being politicized and used as nothing more than empty talking points. We’ve had enough. Our communities know what we need to help ourselves, what we need is leadership willing to listen to us. And if our leaders refuse to listen, then we will become our own leaders.

Our city has real potential to make game-changing investments in real public safety and community care, in affordable and quality housing, public transportation, sustainability, and more. We need leaders who are willing and bold enough to make this happen. As young people, high school students, college students, working youth, and organized youth, we’re organizing on our own terms, and we’re running to present Seattle with a clear, progressive alternative to the current leadership we have today.

The political arena is an exploitative space. Young people and their message are used and co-opted constantly on both sides of the aisle. We’re choosing to do something different. We’re running a campaign that combats white supremacy in the workplace, fairly compensates labor, includes all voices, and encourages a healthy work-life balance. Give us the opportunity, Seattle, and we’ll fight for your right to thrive.

We are organizing around a movement that’s gaining momentum. We’re organizing to create a new City Hall that serves our community. And we’re running ourselves for office here in Seattle, and that begins with Matthew Mitnick, a University of Washington student, a Seattle Human Rights Commissioner, and a Democratic Socialist running for office in Seattle’s 4th City Council District, fighting to represent northeast Seattle.

This campaign is not about one person but rather the collective struggle of the many who continue to be exploited by corporate interests.

Join our revolution, make a stand. Your fight is ours, too. Visit our campaign website. Contact our team via email.

E. Bailey Medilo is the campaign manager for Matthew for the Many 2023.

Jackie Diaz is the outreach director for Matthew for the Many 2023.

Gabe Dillin is the field organizer for Matthew for the Many 2023.

Arianna Laureano is the co-chair of Matthew for the Many 2023.

Chetan Soni is an organizer with the Seattle Student Union.

Keira Firestone is a high school student and artist.

Matthew Mitnick is a candidate for Seattle City Council, District 4.

Comments 10
Tags: Guest Rant
The Stranger depends on your continuing support to provide articles like this one. In return, we pledge our ongoing commitment to truthful, progressive journalism and serving our community. So if you’re able, please consider a small recurring contribution. Thank you—you are appreciated!
CONTRIBUTE NOW