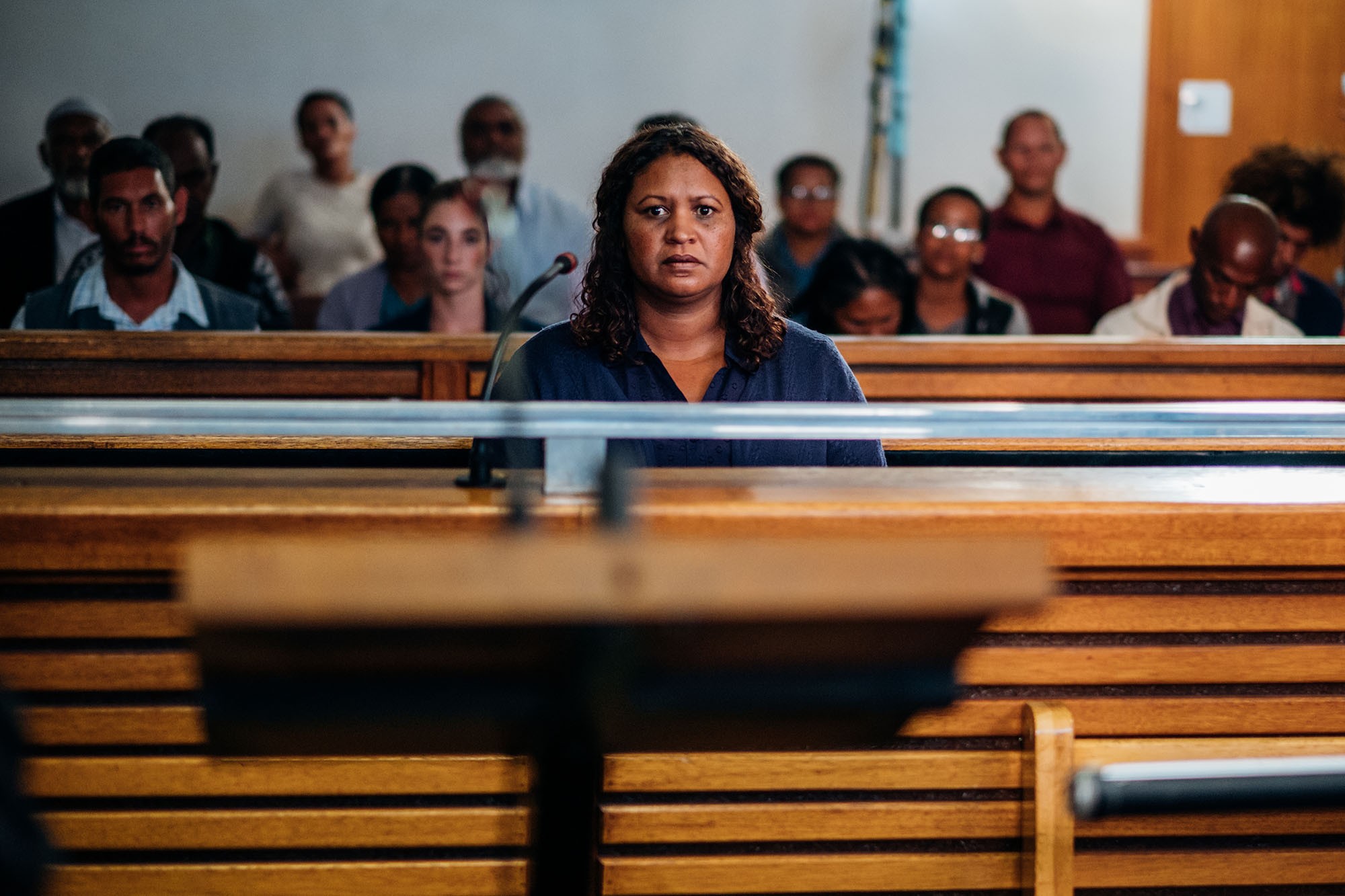 In the bright lexicon of narrative, there’s no grimmer framework than that of a woman forced by circumstance to murder her own meth-addicted son. And that’s just the dusk on the fringes of the darkness this true story explores. Though the filial violence is what made Ellen Pakkies’s nightmarish situation into tabloid fodder in her native South Africa, the film is more interested in the economic conditions that led her son to “tik,” and the hellish inequities that persist within the criminal justice system. Not an easy film to watch, or to forget.

ELLEN enshrines the true story of Ellen Pakkies, a loving mother brought to commit an unspeakable act upon her son by the forces of addiction. When her doting son Abie, already facing behavioral issues in school, finds out he is a product of rape, all hopes of a peaceful life are shattered. Desperate to find belonging, Abie becomes addicted to crystal meth as it ravaged the low-income communities around him in Cape Town, South Africa. All that was good in Ellen’s son slowly erodes as he becomes a mere husk of himself, doing whatever it takes to score the next hit, and often by violent means. Eventually curtains are burned, money is stolen, and blood is spilled between mother and child. Daryne Joushua’s second feature film conjoins two timelines, following Ellen post-incarceration and trial, as well as her son’s burgeoning meth addiction that would ultimately force her breaking point. Ellen Pakkies’ emotionally imposing tale lives and breathes through visceral performances from the principal cast. How far must a mother go to protect her child before protecting herself? When the system fails its people, particularly those of a certain skin tone and economic disposition, what avenues are left?
Buy Tickets