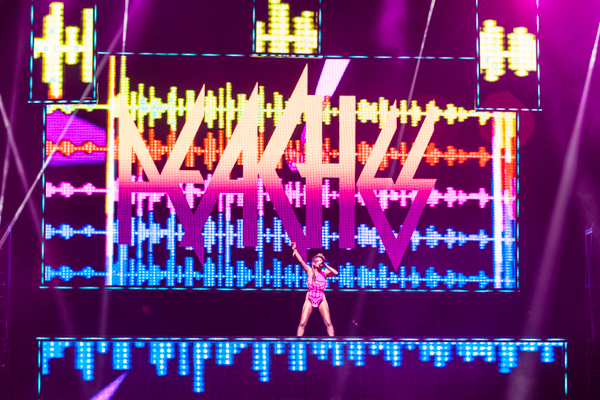 Aside from a bonkers and unexpected rainstorm on Saturday evening, this year's Bumbershoot fest didn't require much use of the collapsable canopy from which it gets its name. The musical acts were very much on point, with highlights including all three days of dueling local DJs at the Silent Disco hosted at EMP, the Weeknd's headlining set on Saturday night, Peaches slaying the Key Arena, and Ellie Goulding closing out the festival on the mainstage. 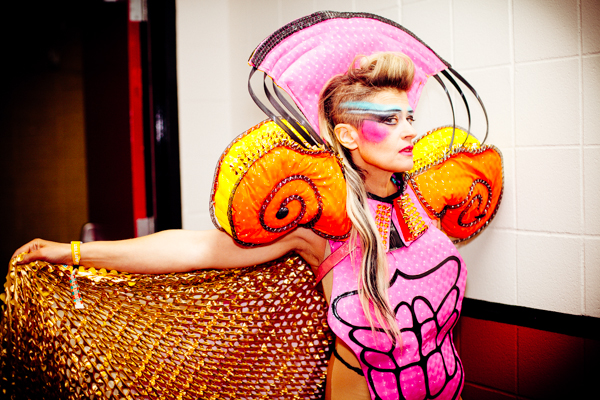 Backstage with Peaches before her set. Brooklyn Benjestorf

Pinky Promise gets the crowd going at the Silent Disco at EMP. Brooklyn Benjestorf

Dancers getting their groove on at the Silent Disco. Brooklyn Benjestorf 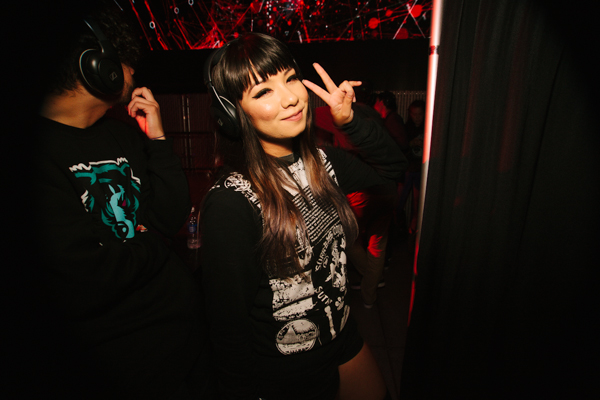 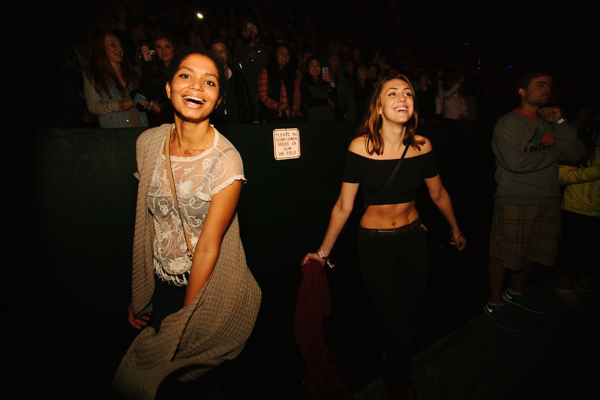 Fans rocking out to the Weeknd. Brooklyn Benjestorf 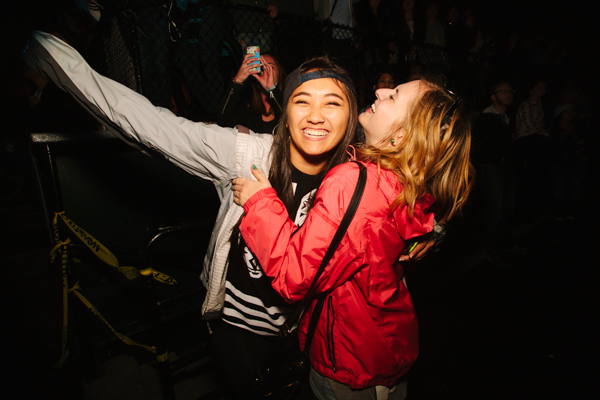 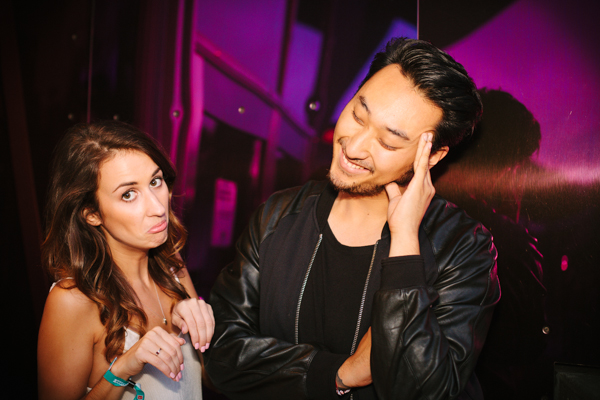 Fans relax between sets in front of EMP. Brooklyn Benjestorf 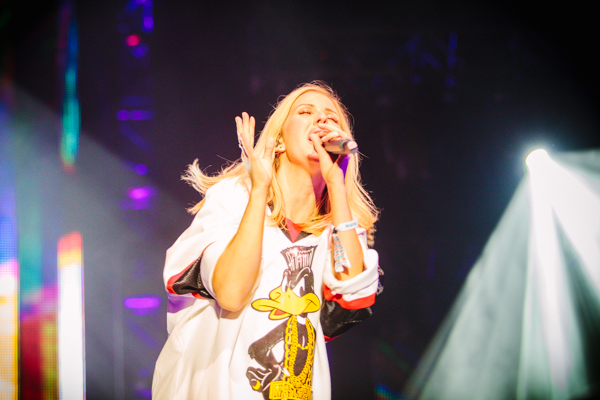 Ellie Goulding closes out Memorial Stadium on Monday night. Brooklyn Benjestorf
Comments 4
Tags: Music Blogs Line Out Bumbershoot Nightlife
The Stranger depends on your continuing support to provide articles like this one. In return, we pledge our ongoing commitment to truthful, progressive journalism and serving our community. So if you’re able, please consider a small recurring contribution. Thank you—you are appreciated!
CONTRIBUTE NOW