Inbox Jukebox Track of the Day: The Hypnotically Seductive "Take Your Clothes Off" by Fungal Abyss Spin-off Band Shitty Person 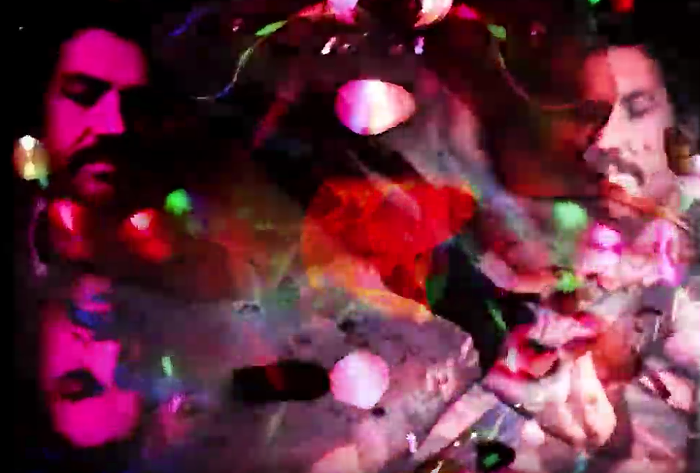 "Take Your Clothes Off" is probably the most obvious radio-friendly song on the album, and its mood is apropos for following the title's advice. Moving with the imperious grace of the Velvet Underground's "Venus in Furs," "Take Your Clothes Off" induces a heavy hypnosis and profound sighs of pleasure. The song plows ahead methodically until you're naked, physically and emotionally (if you're listening properly).