Man Charged With Assault in Connection With Alleged Westlake Groping 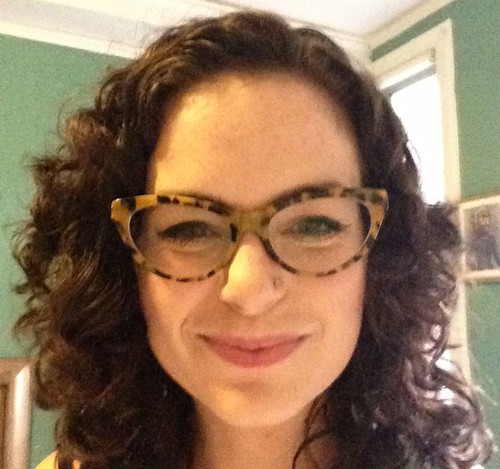 As you may recall, ten days ago, a woman named Julia Marquand tweeted out a photo of a man she said had just groped her, adding in her tweet that she'd tried to give the photo to the police officer she reported the crime to, but "the cops don't want it." First reported (as far as I saw) over on Seattlish, the tweet and the story soon went viral. Seattle police spokesperson Sean Whitcomb told Seattlish he didn't know why the officer didn't want the photo, and the department followed up with Marquand, announcing a few days later that they'd arrested a "person of interest" in the case.

From the SPD on October 15:

The victim, understandably frustrated by the incident, pro-actively circulated a photo of the man via social media, along with an account of her experience reporting the incident. [Department of Corrections] officers contacted SPD detectives about the case after recognizing the man in the photo as a level III sex offender on DOC supervision.

Now, City Attorney Pete Holmes has announced that he's charging Daryl R. Sharma, a 36-year-old Kirkland man, with Assault with Sexual Motivation "in connection with an Oct. 12 incident in which he allegedly groped a 27-year-woman as she walked into a store near Westlake Park." The city will request $50,000 bail at his arraignment, due to his previous conviction and a "subsequent flight to Oregon."

As Marquand's story got shared widely, other Seattle women started reporting similar stories and saying their attacker looked like the man Marquand took a picture of. The City Attorney's Office notes today that "SPD continues to investigate Sharma for potential assaults on other women."

Comments 13
Tags: News Blogs City Crime
The Stranger depends on your continuing support to provide articles like this one. In return, we pledge our ongoing commitment to truthful, progressive journalism and serving our community. So if you’re able, please consider a small recurring contribution. Thank you—you are appreciated!
CONTRIBUTE NOW