"This really is a Carl Haglund law," City Council Member Kshama Sawant said when she unveiled a new law in 2015. City of Seattle

The Seattle landlord Carl Haglund, who owned an apartment building filled with rats and roaches, claims city officials defamed him in 2015 when they called him a "slumlord" and named a rental protection law after him. Now, he wants $25 million in damages from the city and his lawyer is threatening a lawsuit against Council Member Kshama Sawant.

After media coverage and a city inspection that found more than 200 violations at the building, the building's owner, Carl Haglund, postponed the rent increases and promised to fix the conditions. At the time, Haglund had recently purchased the building and said he didn't realize conditions there were as bad as they were.

To prevent similar situations in the future, Council Members Kshama Sawant and Nick Licata (who has since retired from the council) proposed a law in the fall of 2015 to ban rent increases at buildings with housing code violations. Last spring, Sawant formally introduced the law and the mayor signed on in support. In June, the council approved it unanimously.

At a 2015 press conference in front of the building, Sawant called the conditions "a prime example of the kind of slumlord-ism that so many tenants in this city are dealing with." When Sawant and Licata proposed the law, Sawant referred to it as "a Carl Haglund law."

"In 2015, the City of Seattle began to publicly tar and feather local real estate developer Carl Haglund as the 'notorious slumlord' and used his identity to market their campaign to limit rent control [sic] as the 'Carl Haglund Law,'" Andersen wrote in a summary of his client's claim.

Haglund seeks $25 million, a city "retraction" of "derogatory comments," and a resolution apologizing to him.

In a letter to the city, Andersen disputes the characterization of “slumlord,” citing the word’s Merriam Webster definition. He claims that Haglund is “just the opposite of a slumlord” because he planned to improve the apartments.

"While the City can certainly consider or pursue policies designed to protect its citizens—even those that may affect our client," Andersen writes, "it can't crucify one of its citizens, at least not without first providing that person due process, to accomplish these policies. The end does not justify the means. Simply stated, the City's conduct is outrageous and abusive."

Andersen says Haglund, who tried to jack up the rent in a apartments without working heat, has been "denied or shunned from trade and community organizations and faced difficulties with key business partners and lending institutions" since the publicity around his building.

"At least one trade organization refused to allow Mr. Haglund to join their association because they did not want the stigma of having the 'notorious slumlord' in their ranks or associated with their group," Andersen writes without specifying the trade organization. "The City' s outrageous behavior also affected Carl's ability to operate his real estate business because people do not want to associate with him."

When asked about the $25 million request, Andersen told The Stranger, “How do you put a value on the loss of somebody’s reputation? You go from just being a private citizen, just owning your properties, to now everybody thinks you’re a monster. You become the city villain.” (Andersen writes in his letter to the city, “What amount would a jury determine was just considering the City’s outrageous behavior?” In a footnote for that sentence, he references the verdict that delivered Hulk Hogan $115 million in his legal fight against Gawker.)

Ted Virdone, an aide to Sawant, said this morning Sawant “does not believe anything she said about Carl Haglund is untrue and is not intimidated by this.” A spokesperson for the city's Finance and Administrative Services Department, which handles claims against the city, said the department does not comment on open claims investigations.

UPDATE: In a statement, Sawant says her office "refuses to be intimidated" by Haglund's claim.

"The ‘Carl Haglund Law’ prohibits landlords from raising rents without resolving egregious housing code violations," Sawant says. "It was passed when tenants from one of Haglund’s buildings courageously organized against shockingly inhumane living conditions. I have spoken to tenants of Carl Haglund who describe being threatened with lawsuits for speaking out. My office refuses to be intimidated by Haglund, and stands in solidarity with renters fighting for their rights."

Comments 37
Tags: News City
The Stranger depends on your continuing support to provide articles like this one. In return, we pledge our ongoing commitment to truthful, progressive journalism and serving our community. So if you’re able, please consider a small recurring contribution. Thank you—you are appreciated!
CONTRIBUTE NOW 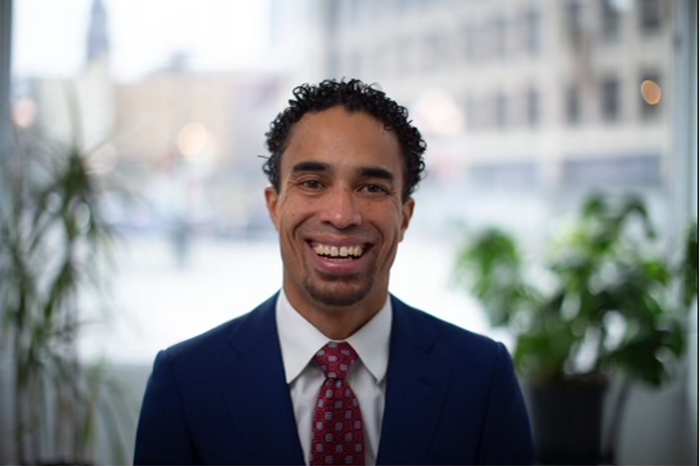