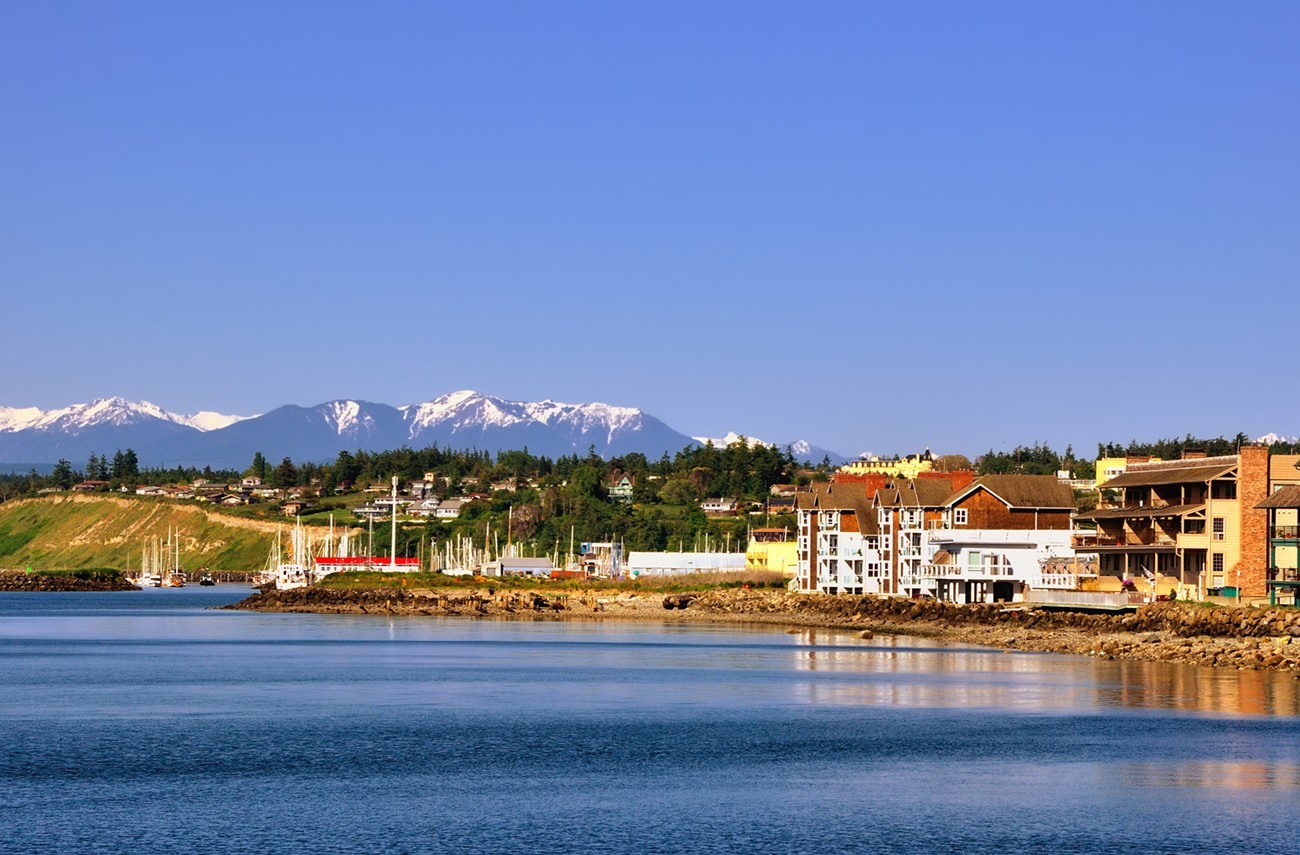 On Monday night, the Port Townsend City Council and Mayor David Faber delivered a message loud and clear: transphobia is not welcome in Port Townsend.

After a nasty instance of transphobic bullying at the Port Townsend YMCA made national headlines across conservative media, the quiet town refused to cede an inch to transphobic outrage culture. In a much-appreciated symbolic gesture, the Mayor proclaimed the town a welcoming place for transgender people and an unwelcoming place for discrimination of any kind.

Earlier this month, then-YMCA member Julie Jaman took a keen interest in the genitalia of an 18-year-old employee who was helping girls use the bathroom in accordance with the YMCA’s summer camp policy.

In her own widely circulated retelling of the incident, Jaman said she felt concerned about the young trans woman’s presence around children, and so she asked the worker about her genitals. When the worker said that was none of her business, she told the worker to leave the locker room, which violated the YMCA’s code of conduct. Accordingly, staff banned Jaman from the pool.

Jaman then went on a media tour, telling her story to anyone who would sympathize. After she organized a protest at the facility, and after an unusually long and heated public comment period at City Council on Aug. 1, the town looked divided.

But on Monday night, the Mayor and the council emphasized their allyship with transgender Port Townsend residents.

He continued, “I further proclaim that discrimination and prejudice, in any form, particularly against transgender people, are unwelcome and have no place in the City of Port Townsend.”

Despite weeks of tension, the proclamation received an overwhelmingly positive response from the meeting’s attendees.

One trans woman approached the mic to express her appreciation for the council’s gesture and to take a moment to combat some of the misguided fears some cisgender people hold.

“The false premise that I’ve heard outside is that we are a risk to other people. We are mostly a risk to ourselves: It’s really hard to find transpeople who haven’t considered suicide,” she said.

“The only people I know who have been assaulted in bathrooms or locker rooms have been trans people themselves,” she added.

With a venomous national conversation that politicizes potty breaks, some trans people harbor anxiety about using public restrooms and other gender-segregated places. According to a 2015 study by the National Center for Transgender Equality, nearly 60% of transgender people in America reported avoiding public bathrooms out of fear that someone might confront them.

The widespread myth that paints trans people, particularly transgender women, as secret predators liberates vigilante bathroom cops to interrogate strangers about their genitals and to make demands that they leave the toilet. As Port Townsend resident George Marie said during the council meeting, people often use cis women’s trauma as a thinly veiled attempt to justify transphobia.

“I can sympathize with anyone who lives with the daily fears that unresolved trauma can cause… but my sympathy ends when those fears are used to target other vulnerable people,” said Marie.

According to a study by the University of California - Los Angeles, there is no link between inclusive bathroom policies and increased safety risks. It’s almost like if someone wanted to attack women, they could do it much more easily just by being a cis dude.

Washington state’s anti-discrimination rules give transgender people the freedom to use bathrooms, lockerrooms, and other gender-segregated facilities that align with their gender identity. The rules also state that people who take issue with these rules–people such as Jaman–“should be directed to a separate or gender-neutral facility, if available,” not the other way around.

So even though Jaman told KIRO news radio that she’s on a crusade to get locker rooms “for women and children who do not want to mix it up for their own dignity and well-being,” the solution to her problem already exists. Anyone who is uncomfortable with a bathroom in Washington can find a private, gender-neutral one instead.