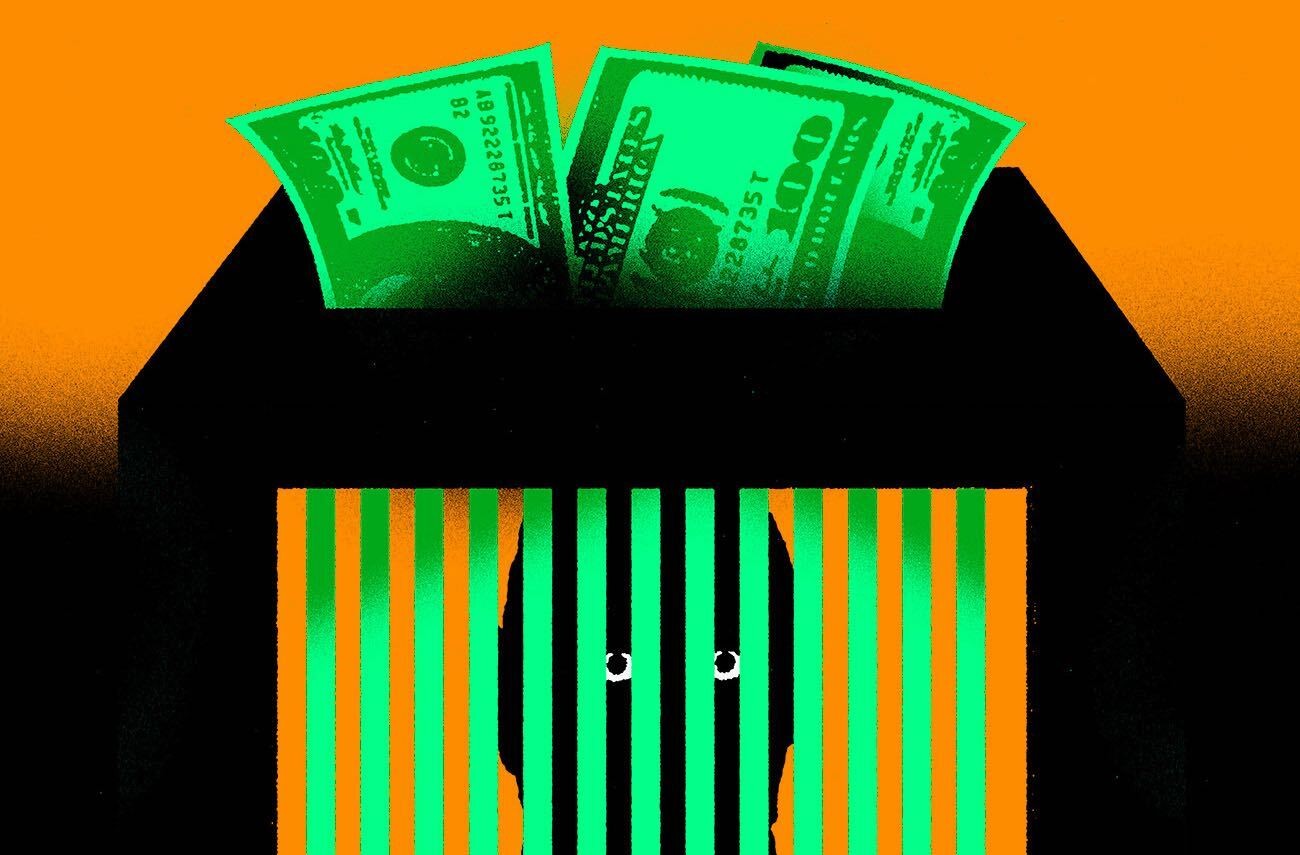 Will we keep using data-driven strategies to keep kids out of jail or waste a bunch of taxpayer money on pointless paperwork? It's up to you! Daniel Zender

In what’s becoming a fiercely contested battle over the future of criminal justice reform in King County, the fate of a diversion program for young first-time offenders has taken center stage as voters begin to tune into the King County Prosecutor’s race.

Jim Ferrell, the current mayor of Federal Way and the Seattle Police Officers Guild’s favored candidate for our county’s top prosecutor job, has tried differentiating himself from pseudo-incumbent Leesa Manion by attacking Restorative Community Pathways (RCP), a pre-filing diversion program for young first-time offenders. Manion, the other candidate in the race, has defended the program in her capacity as chief of staff for the King County Prosecutor’s Office.

In Ferrell’s view, RCP has two main problems: a lack of judicial oversight and eligibility criteria that allow young people who commit what he calls “serious felony crimes” to participate in the program. But people with firsthand experience with the program say that Ferrell’s criticism misses the point of the initiative, gets simple facts about eligibility criteria wrong, and would waste taxpayers’ money.

Unlike traditional diversion programs like mental health court or drug court, which typically require someone to plead guilty in exchange for a suspended sentence while they complete some sort of treatment program, RCP diverts cases before the prosecutor issues formal charges.

That means prosecutors and judges don’t have the ability to throw someone in jail if they don’t complete the diversion program, which is what happens, for example, when someone in drug court fails to show up to their treatment appointments.

Ferrell’s campaign website lists “fixing” RCP as one of his “top priorities.” On his website, Ferrell’s beef with RCP is clear: allowing diversion before the prosecution files charges means “no case number, no judge, and no measurable accountability.”

In a phone interview, Ferrell attempted to add some nuance to his critique. He stressed that he believes in the importance of restorative justice; he’s just not on board with the level of power-sharing with the community that the RCP program mandates. But at the end of the day, he confirmed that he simply doesn’t believe in pre-filing diversion programs for certain felonies that are included in the list of offenses eligible for diversion through RCP.

Leesa Manion told me in a phone interview that the rhetoric around “accountability” for young people in the RCP program implies distrust in the community partners who operate the programs. She refuted the idea that accountability and restorative justice have to be in conflict, pointing out that Restorative Community Pathways achieves both goals.

Jimmy Hung, chief of the juvenile division in the King County Prosecutor’s Office, told me that the office does actually track the people in the RCP program and that simply lacking a case number understates the work his office does to make sure only first-time offenders are eligible. He explained that the office tracks referrals from law enforcement for each person in their system, and screens out young people from consideration for the RCP program after their first referral.

In Hung’s view, that process strikes a better balance than the court-supervised diversion programs his office operated in the past. Prosecutors can still keep anyone from gaming the system and taking advantage of the RCP program multiple times, but the absence of a case number removes barriers to employment, military service, and funding for higher education for kids who successfully learn from their mistakes and don’t reoffend.

Hung told me that in the RCP model, service providers work with the young people diverted into the program to address the root causes of their behavior, such as housing or food insecurity, while also including victims throughout the process to ensure they receive restitution for their losses. He says the program includes funding for a “community navigator” in each case who helps victims get County funding to replace stolen items or access other services if they’re also struggling with food or housing insecurity.

By contrast, the court-supervised diversion programs Ferrell prefers don’t center victims’ needs in the same way. Courts frequently issue orders that mandate the person who committed the harm pay their victims some amount of restitution, but that process can take years and many orders end up getting vacated due to an individual’s inability to pay. That leaves victims holding the bag for their losses, all while the criminal legal system forces them to relive the trauma of the crime they endured by testifying in court.

Adding in judicial oversight wouldn’t necessarily change RCP’s focus on victims’ needs, but it would create additional work for the service providers operating the program who have limited staffing hours and financial resources. In Hung’s opinion, that time and money would be better spent helping families meet their basic needs than making the prosecutors feel good about their work. After all, he told me, they’ll find out if someone failed out of the program when they receive their next referral about that person.

“Crimes like bringing a gun to school should not be eligible for this program!”

That’s the bold-type screaming criticism about which felonies make someone eligible for RCP from Ferrell’s website, which would be a significant concern for the program in an era of mass shootings at schools—if it were true. But it’s not.

Sheley Anderson, a criminal defense attorney who has represented young people in RCP, told me she was on a Zoom call with Mayor Ferrell and several other local elected officials from South King County last December when he first made this claim. In her recollection, which Ferrell confirmed as accurate in our phone interview, staff from the King County Prosecutor’s Office clarified for the concerned elected officials on the call that any crimes against a person did not make someone eligible for diversion through RCP.

That means a kid who brings a gun to school and threatens a classmate with it would not escape formal charges. But if a kid brought a gun in their backpack and someone discovered the weapon before they brandished it against anyone (or worse), the kid would still be eligible for RCP. That may seem like a thin distinction, but it shows the intention of the program overall: to intervene in the lives of troubled youths while there’s still time to correct their behavior before the criminal legal system chews them up and spits them out.

Anderson and Hung both emphasize that this approach has a wealth of research to support it.

Hung told me that at the start of the County’s investments into diversion programs back in the mid-’90s, prosecutors would receive roughly 16,000 referrals from law enforcement for juvenile offenders and file about 8,000 cases against those kids every year. By 2019, the last relatively “normal” year for the King County Prosecutor’s Office, those numbers had plummeted to approximately 3,000 referrals and only 1,200 filed cases. By keeping kids out of jail in the first place, Hung said, the County avoided the criminogenic effect of incarceration that a meta-analysis of 116 academic studies concluded can make someone more likely to reoffend.

For Anderson, the RCP program is an essential piece of the work the County’s doing to unwind those overly punitive policies from the past. In her view, the County should be doubling down on the programs like RCP that research shows reduce recidivism instead of returning to a “law and order” rhetoric that encourages repeating failed strategies reliant on threats of incarceration to try to change kids’ behavior.

Which path King County takes will be up to voters in November, when they face a choice between Ferrell’s skepticism of data-driven solutions and Manion’s commitment to continuing the status quo of sharing power with communities in determining the fate of young first-time offenders.