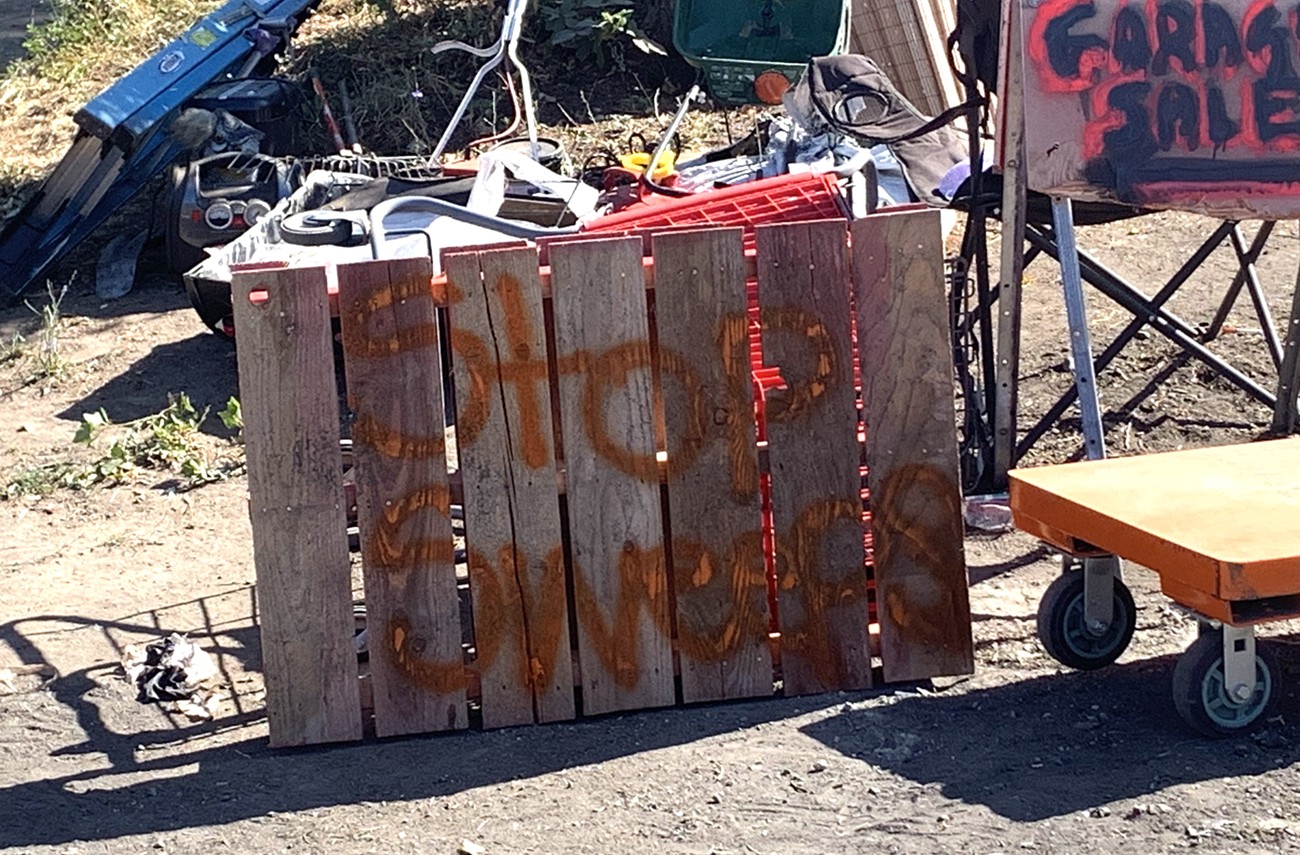 Between the threat of resistance and shouting matches with a resident, the City partially gave in to the demands from the unhoused people. HK

On Tuesday morning, the City swept a long-standing encampment of around 20 people behind the Home Depot on Aurora Ave. Hidden from the public on land that some say used to be a lake overflow, residents enjoyed a kind of security and stability that allowed them to build large, more permanent homes like one found family that built a home with heating, cooling, a full kitchen, and a thriving garden. Given those deep roots, the residents would not go happily.

On the morning of the sweep, The Stranger picked up a camera and followed Pedro, aka "Cuba," a resident who had already weathered two sweeps this year. He said a City employee told him to go to the encampment behind Home Depot because the City wouldn’t bother him there.

But the City did, in fact, bother him. The City bothered the whole neighborhood.

When the City came to destroy their homes, a group of residents barricaded themselves behind a ring of shopping carts and presented a list of demands.

We still need more bodies to support these residents!! Come to the sweep on N 120th Ave and Stone Ave N, behind the home depot (11616 Aurora Ave N)! pic.twitter.com/ci4jeno22P

Between the threat of resistance and shouting matches with Pedro, the City partially gave in to the demands from the unhoused people. Outreach workers found congregate shelter or tiny shelters for the handful of residents behind the barricade, and they allowed some people with more permanent homes to have an extra day to pack up. The City initially gave some residents a 15-minute timeline to move after posting 72-hour notices on Friday morning.

One organizer from Stop the Sweeps, a group that helps unhoused people move during encampment removals, said that residents and organizers wanted to resist the City’s cruel and destabilizing procedure, but ultimately they didn’t have the numbers to stand up to the cops.

The residents and organizers did, however, delay the sweep and pressure the City to give out more shelter referrals. Still, some residents and advocates saw the day-of referrals as coercive: Even if some wanted to resist, people will tend to pick shelter over facing off against the cops, even if that tiny shelter is far away or doesn’t suit needs.

Those who did not accept referrals or did not receive them to begin with said they don’t know where they will go. Anywhere they end up, the City will certainly chase them out again. Pedro said he might just come right back in a few days. Hopefully, the City will have spared some of his garden. 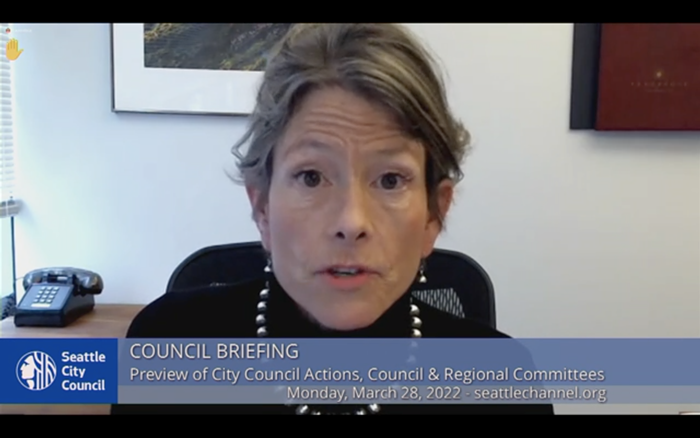