Not Everyone Is Jazzed 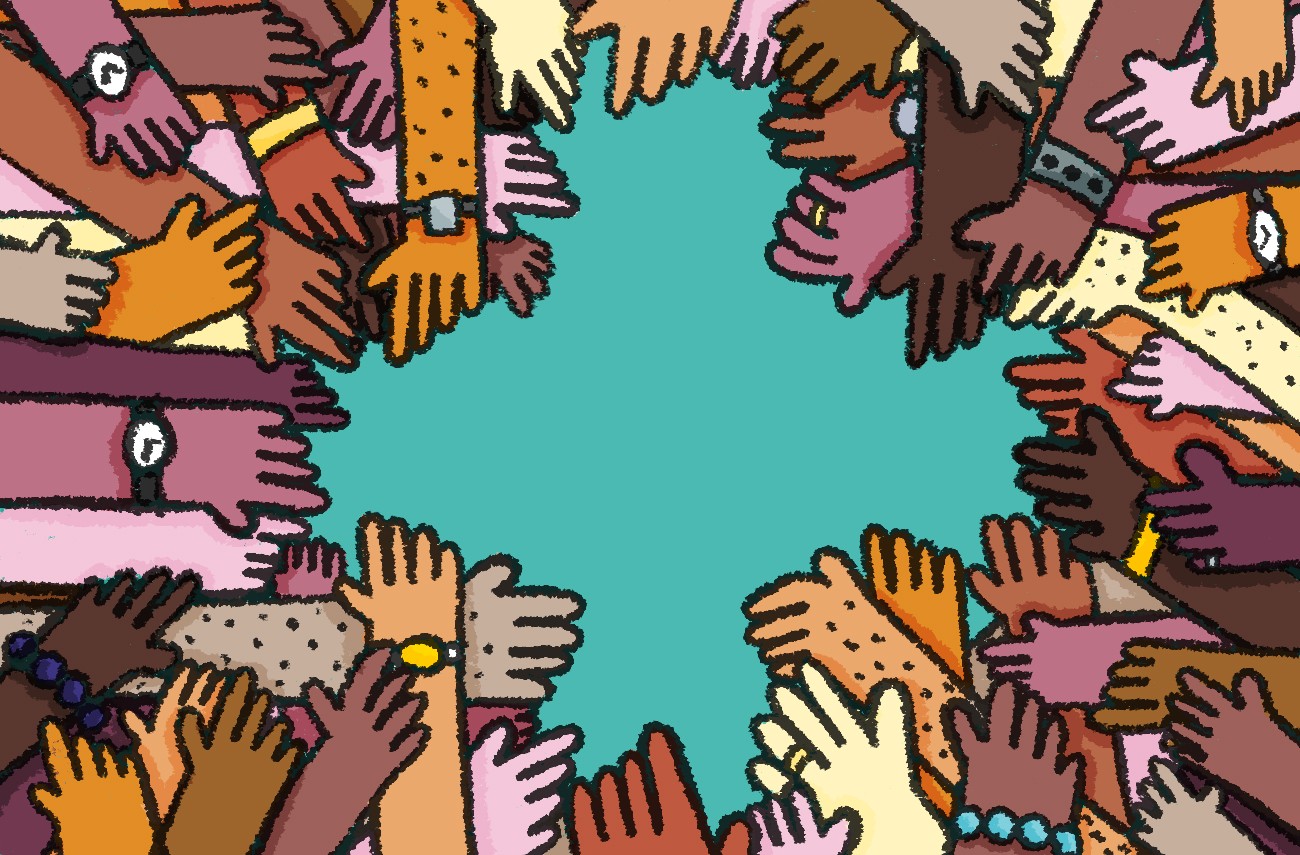 Healthcare advocates are all in this together—mostly. James Gately

Last Tuesday, the Seattle City Council voted on Council Member Teresa Mosqueda’s resolution to signal support for Whole Washington’s ballot initiative, which would implement universal healthcare statewide. The council passed the resolution, even though Council Members Sara Nelson and Alex Pedersen abstained like they have on past symbolic votes. No one presented a counterargument to Mosqueda’s resolution in the meeting, but some healthcare advocates hold strong concerns about Whole Washington’s plan. The campaign’s director calls bullshit on those criticisms.

The ballot initiative, I-1471, would establish the Washington Health Trust which, according to the campaign’s website, would be the “first state-wide, publicly financed, not-for-profit healthcare system in the US.”

The program would cover all Washington state residents regardless of income or employment, and even some non-residents like college students from out-of-state. Whole Washington plans to pay for the program through contributions from employer’s payroll, wages of workers, the earnings of sole proprietors, and a capital gains tax on investors.

The initiative has garnered endorsements from just about every progressive organization in the Seattle area, as well as a bunch of legislative districts’ Democrat groups and many state representatives and senators. These supporters argue that health care is a human right, not a privilege.

“There is a growing call for us to pass the Whole Washington initiative to ensure that more people have access to high-quality health insurance,” Mosqueda said at Tuesday’s council meeting. “...The time is now for this council to show its support for the statewide effort to really begin a conversation in earnest about how, in the wake of a pandemic, we step forward and provide health coverage for all.”

On the other hand, some universal healthcare advocates agree with the goals of Whole Washington, but not the campaign's approach.

Co-founder and president of Alliance for a Healthy Washington Bevin McLeod would rather continue the work of the permanent Universal Health Care Commission that she advocated for, and the state legislature established, last year. She said Whole Washington’s campaign shares many of the same goals as the commission, but on an “unrealistic,” quicker timeline of just two years after the initiative would appear on the ballot.

Whole Washington campaign director Andre Stackhouse argued that commissions, workgroups, and task forces often slow progress. For example, even though this commission holds the power to establish many programs, it cannot just implement universal healthcare without “further action by the legislature and governor.” So he worries the program could die in the slow-going commission or in the hands of state lawmakers, and Washingtonians could die while they wait.

“Lacking health care puts people at an incredible risk of death compared to when you have healthcare coverage,” Stackhouse said. “So every year we don't expand coverage, people will die who otherwise would have survived.”

People are dying, but also money

Stackhouse said he’s never heard a compelling argument for “incrementalism.” McLeod, who also doesn’t want people to die because they’re uninsured, argued that Whole Washington’s tight timeline would not give the state enough time to raise the billions it would cost to implement the new system.

“Funding healthcare is really complicated,” said Sen. Emily Randall, who sponsored the legislation to establish the commission. “You pull one lever and there are consequences to that. I do think a pragmatic approach is important.”

While Whole Washington ran the numbers and came up with a financing plan, Randall said the campaign’s plan worries some of her constituents who don’t want to see tax increases.

According to the campaign’s website, workers would not see a tax increase, as most of the expenses would fall on employers and the minority of state residents subject to capital gains tax. Workers would only pay up to 2% of their paycheck to eliminate premiums, co-pays, out-of-network charges, and more.

Stackhouse said that Whole Washington planned its financing to be as progressive as possible within the state’s upside-down tax code. He does not see this tax as regressive: “There is nothing more regressive than getting sick, going into debt, going bankrupt, and dying,” he said.

Still, commission supporters believe they can come up with a better plan to pay for universal healthcare. There are no firm rules for the commission on how the state would fund the system, but Randall wants to explore flexibility in Medicaid dollars and other progressive revenue options. McLeod suggested a wealth tax or an increase.

Despite concerns, McLeod said she still values the campaign's urgency and efforts.

“I think that people pounding the table and saying, ‘Hey, this isn't fast enough. This isn't good enough,’ does apply pressure to help other proposals progress because they look reasonable,” McLeod said.

Similarly, Randall said she would never stand in the way of the initiative, but she has not endorsed it like some of her colleagues because “the initiative process is for the people to decide.”

Still, the council’s symbolic support and others’ criticism might be a moot point. As of November 21, the Whole Washington campaign still needs to collect a little over 320,000 signatures by the end of December to make it on the ballot for next November. Stackhouse said realistically, Whole Washington will not get the initiative on the ballot this go round, but universal health care is a “forever campaign.” They’ll keep pushing bills in the legislature, seeking endorsements from politicians, and collecting signatures again in 2023. And if the slow-and-steady commission somehow wins the race, that’s fine too.