Seattle's Office of Labor Standards Has Recovered $7.5 Million for Workers This Year 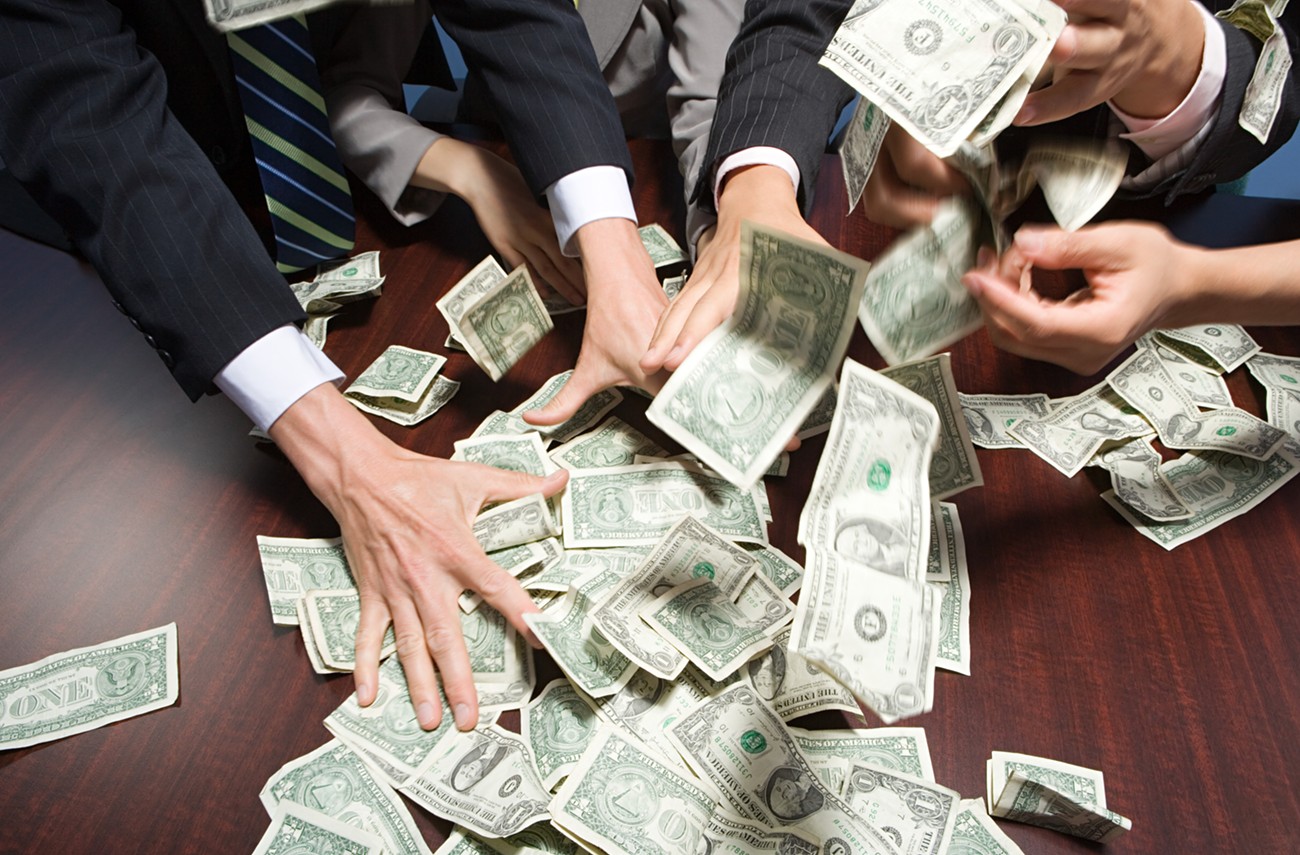 When bad bosses get greedy with their workers' wages, Seattle's Office of Labor Standards makes them pay. iStock/Getty Images Plus

As the year draws to a close, I haven't been able to get this thought out of my head: Seattle's Office of Labor Standards (OLS) needs a sexier dashboard. Or maybe a collab on a calendar shoot with the Seattle Fire Department, where OLS investigators rescue gig workers from being crushed by the enormous piles of cash OLS recovered on their behalf? Something has to be done to elevate the cultural significance of the cops who tackle the largest source of theft in the city, so massive that it eclipses all other forms of theft combined: wage theft.

I couldn't convince OLS Director Steven Marchese to get on board with the novelty calendar shoot idea, but I was able to get him to sit down for an interview before the holidays to review some of the biggest wins his investigators have pulled in for abused workers this year. Let's take a tour through some of Seattle's worst-behaving corporate citizens who made up a particularly large share of the $7.5 million Marchese estimates OLS recovered from bad bosses in 2022.

But first, a quick explanation of what OLS does and how they do it. OLS employs 36 staff, about half of which work as investigators and support staff who field complaints from workers about their bosses violating the City's labor laws. Whenever someone thinks their boss has failed to pay proper overtime, refused to give them adequate sick leave, or failed to post their schedule with the legally-required notice, OLS is who they call to report the law-breaking.

That's only part of what the office does, according to Marchese. In an interview, he explained that the other half of his staff work on some combination of community education, outreach to small businesses, and policy development to stay on top of all the new ways corporations try to take advantage of their workers.

Not all employers pay close attention to that outreach, however, and OLS makes sure that selective hearing costs them a pretty penny. Since its creation in 2014, OLS has assessed more than $30 million in fines and settlements from law-breaking bosses. They're efficient about their work too—unlike private plaintiff's attorneys who can absorb as much as 30% of a client's settlement as the cost of prosecuting the case, OLS has returned all but $1.1 million of the money it has recovered to the workers themselves.

For its part in failing to comply with Seattle's law requiring premium pay for gig workers during the pandemic, UberEats agreed to the single largest OLS settlement of the year at $3.3 million. OLS accused the company of failing to provide the legally-required premium pay of $2.50 per order when delivery drivers arrived at a pickup location only to discover the restaurant was closed or the order had been canceled, and recovered those unpaid wages for more than 10,000 workers.

UberEats wasn't the only app-based company to run afoul of Seattle's labor cops this year, however. GoPuff, the app that constantly tries to get me to subcontract my late-night convenience store trips to a gig worker, recently agreed to four settlements with OLS totaling more than a million dollars. OLS alleged that, among other illegal practices, GoPuff had failed to provide its drivers with paid sick time off in accordance with Seattle's Paid Sick and Safe Time law. In the latest of its four settlements with GoPuff, OLS forced the company to reimburse 189 of its drivers for that unpaid time off.

While that law had its tenth anniversary this year, Marchese said that the pandemic has made the work of making sure workers understand they have a right to paid sick leave more important than ever before. After all, it's hard to follow public health guidance to isolate and quarantine after COVID exposure if not showing up for your shift puts your family at risk of eviction or not having enough to eat.

So as you're contemplating resolutions for the new year, consider adding "refusing to tolerate having my rights violated or my time stolen by my boss" to your list of goals for 2023. The investigators at OLS would be happy to help you keep that resolution, just give them a call or fill out the form on their website.