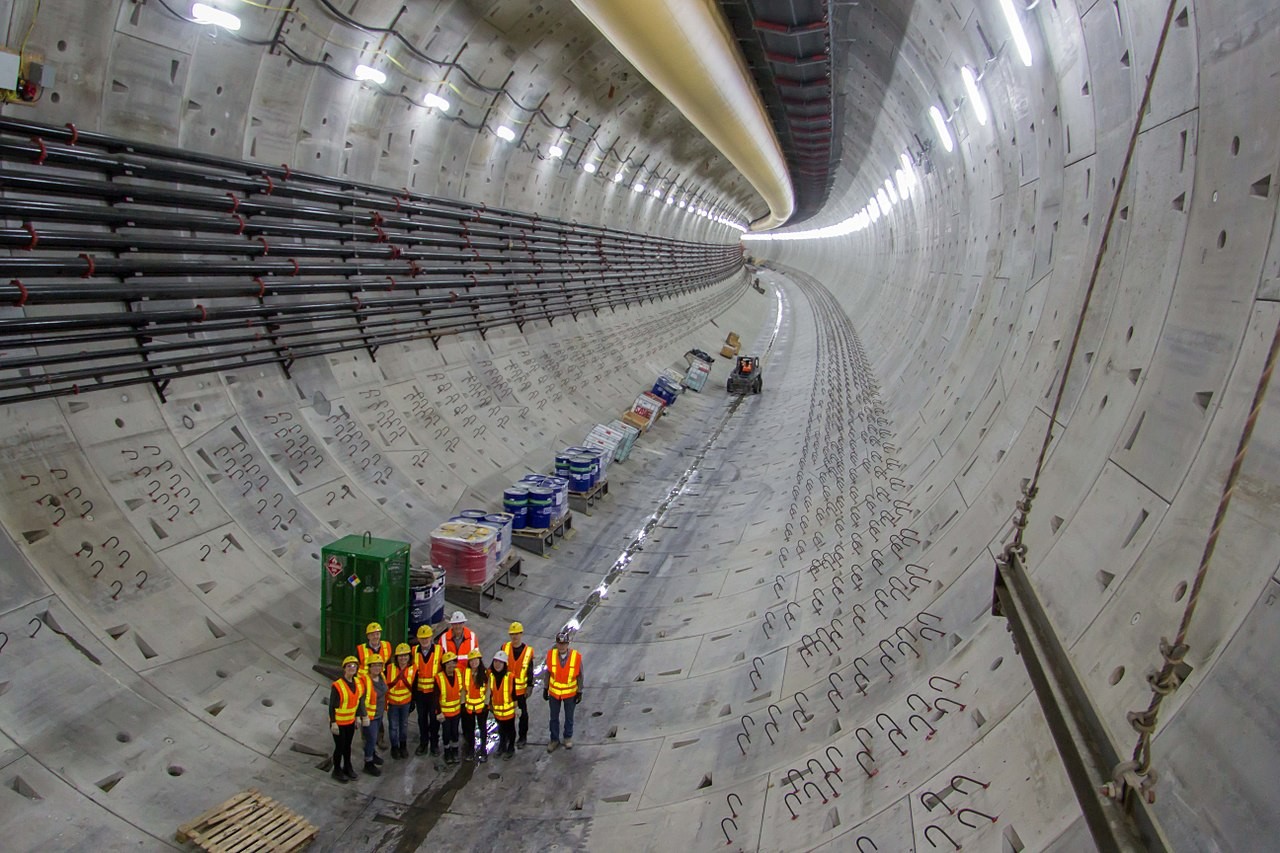 Road infrastructure woes have this as their essence (and source of profits) that makes them all one: they never end. Seattle Times transportation reporter Mike Lindblom writes, "[i]nsurance companies don’t have to reimburse Washington state for the two years drivers couldn’t use the new Highway 99 tunnel, as a result of the boring machine Bertha’s breakdown during construction, the Washington State Supreme Court has ruled." And so the question is: Who pays for the piece of transportation nonsense? You know who. If you don't, where you have been?

What do we tell Patricia?

I want to move to Seattle Washington pic.twitter.com/ct5wRdCWk8

But we are locked into this fantasy of car-driven freedom, no matter how many times it's never realized. KIRO 7: "Major closures of Interstate 5 in South Seattle and Interstate 405 on the Eastside this weekend are likely to cause big frustrations for drivers." This is not the exception. It is the rule.

Bikebremerton. None of this channeling hippy stuff. It's simply this: When I dip, you dip, we dip. And when you dip, I dip, we dip.

There was no need for you to come out late in the day, sun. Clouds from dusk to dawn would have made the day. And I say this not as a hater. I very well know that you are the star that makes life on this rocky planet even possible. Remove that nuclear reactor in the sky and all living things don't have even a chance. I love you, sun. But this summer has been a bit much.

This week made lots of noise about the revelation (a movie trailer) that the star of Disney's live-action The Little Mermaid is Black. I'm conflicted about this. Do we really need a Black mermaid? I do not think so. Do we need myths that are non-European or are completely original? Yes, we do. Must we always be trapped in the story of the mermaids? Nevertheless, there is this:

I need the person who made this to come forward pic.twitter.com/pneKN4XHV0

But there is more:

Let me throw a real wrench in the works: pic.twitter.com/EYTOwWaBPz

A Brit guarding the queen's coffin in Westminster Hall, a very historical event if there ever was one, finally could not take it anymore, could not keep this endless mourning going, an endlessness as long as the quest to see what remains of the empire, and collapsed right there, right by the dead queen. What did he say when he regained his senses? I'm sure it was this: "I'm not like her. I'm only human, born to make mistakes."

A few days ago, the nutter and pillow entrepreneur Mike Lindell told the whole wide world that "federal agents confiscated his cell phone while in [a Hardee's] parking lot." How did Hardee's respond to this sheer accident of history? That Hardee's just happened to enter the center of the failed plot to overthrow American democracy on January 6, 2021, and not, say, Burger King? "Now that you know we exist... you should really try our pillowy biscuits." What lesson can we draw from this? Always have a smart person running social media accounts.

But those Hardee's biscuits. Are they really something else? Roy Wood Jr.:

You don't mess with someone eating at Hardee's. You let them finish that biscuit. @roywoodjr pic.twitter.com/XVUqiJeI5r

As for black mermaids. They have been there all along. This one is called Sade: